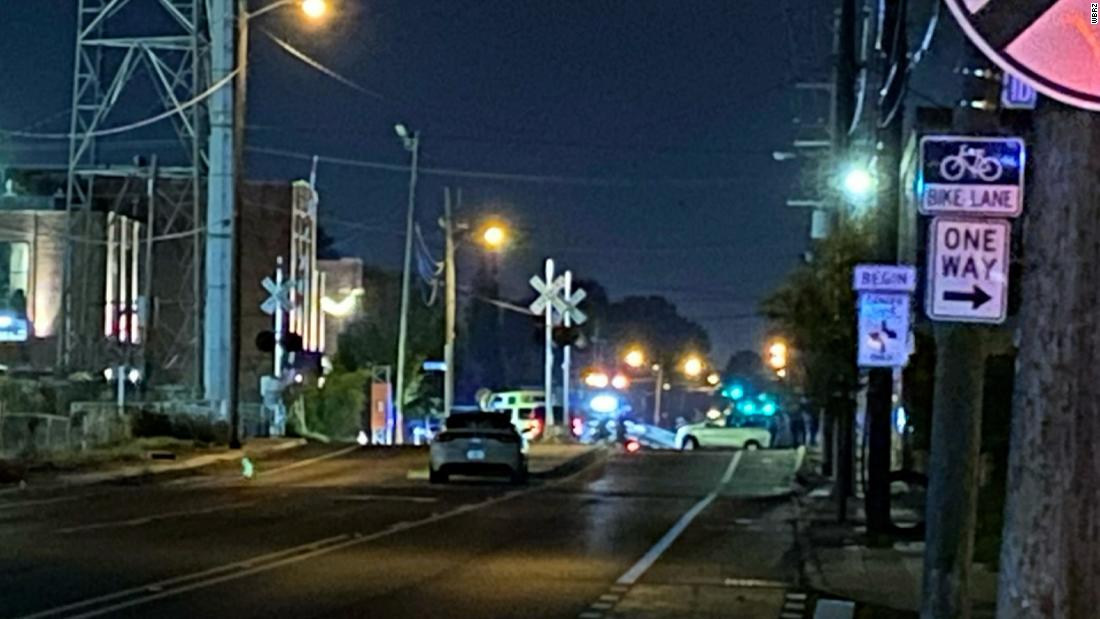 Authorities are investigating the fatal shooting of 21-year-old Allison Rice of Geismar, Louisiana, who was shot around 2:19 a.m. Friday on the 1500 block of Government St, the Baton Rouge Police Department said in a news release.

“Rice was shot multiple times while sitting in the driver seat of her vehicle. Rice died at the scene,” the release reads. “The motive and suspect(s) are unknown at this time.”

Louisiana State University called for anyone with information on the shooting to contact police.

“The LSU community is saddened to hear of senior Allison Rice being killed. Her family and friends are in our thoughts, and we encourage anyone who may have more information about this crime to contact Baton Rouge Police,” the university said in a statement to CNN Sunday.

“This senseless violence is completely unacceptable, and Baton Rouge Police officers are thoroughly investigating to bring the perpetrator to justice. Our university community is an essential part of the fabric of Baton Rouge. It is of the utmost importance that we create a safe environment as we welcome students from across our state and the nation,” the mayor said.

Broome said she is coordinating a meeting with various local university officials, student government and law enforcement to discuss safety for all college students in Baton Rouge.

“Becky and I are devastated to learn about the tragic passing of LSU senior Allison Rice, whose life was taken in a senseless act of violence. We are sending our prayers and deepest condolences to her family and the LSU community,” Kennedy said in the post.