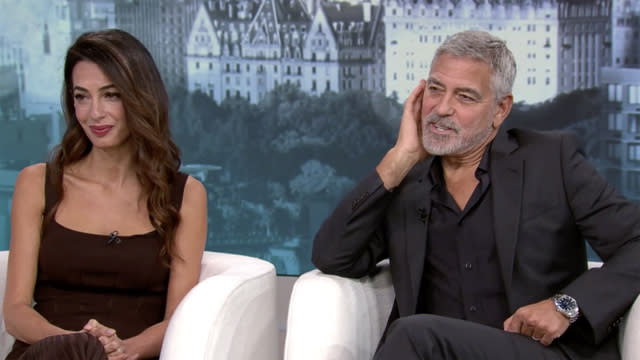 Author and CNN opinion columnist Jeff Yang has spoken out regarding actor Constance Wu’s claims of having experienced sexual harassment on the set of ABC’s hit series “Fresh Off the Boat.” In a Twitter thread, Yang, whose son Hudson Yang played Eddie Huang in the American sitcom, expressed regret for not speaking out when Wu approached him with her allegations during the show’s production. “It was Season 5, we were in the makeup trailer, and she was getting her face done for shoot and I was waiting for my son.”