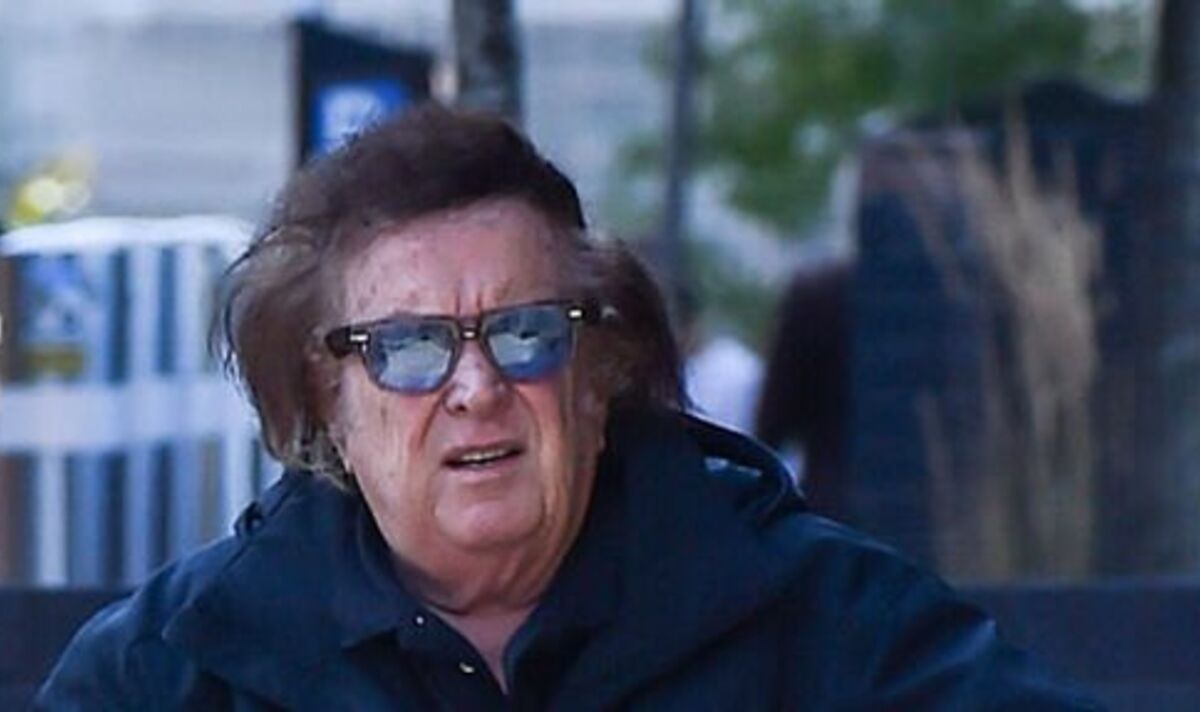 Don McLean, 76, cut a casual figure as he stepped out in Manchester with his model girlfriend, Paris Dylan, 28.

He tried to hide his appearance with a pair of dark shades and a mask, while his girlfriend sported leggins and a denim jacket.

Don was looking around the city before taking to the stage later that day as part of the 50th Anniversary of American Pie tour.

The couple have been dating for nearly five years after he split from his ex-wife Patrisha Shnier in 2016. 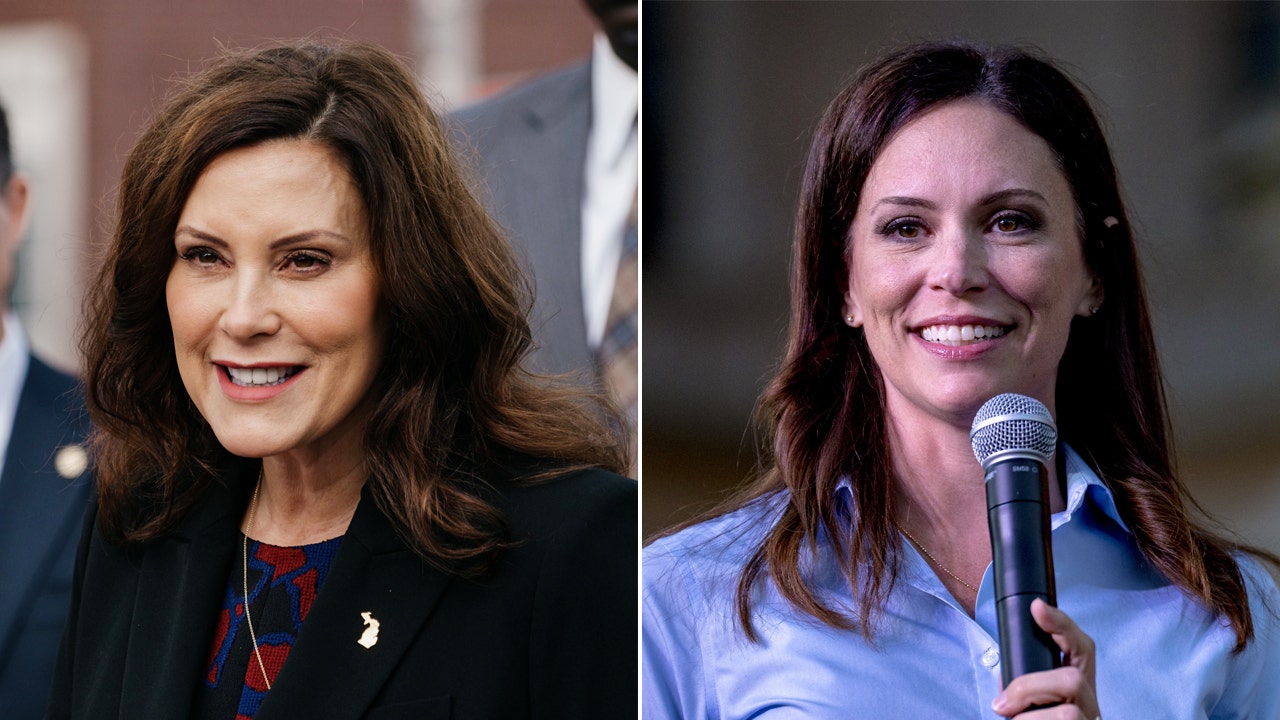