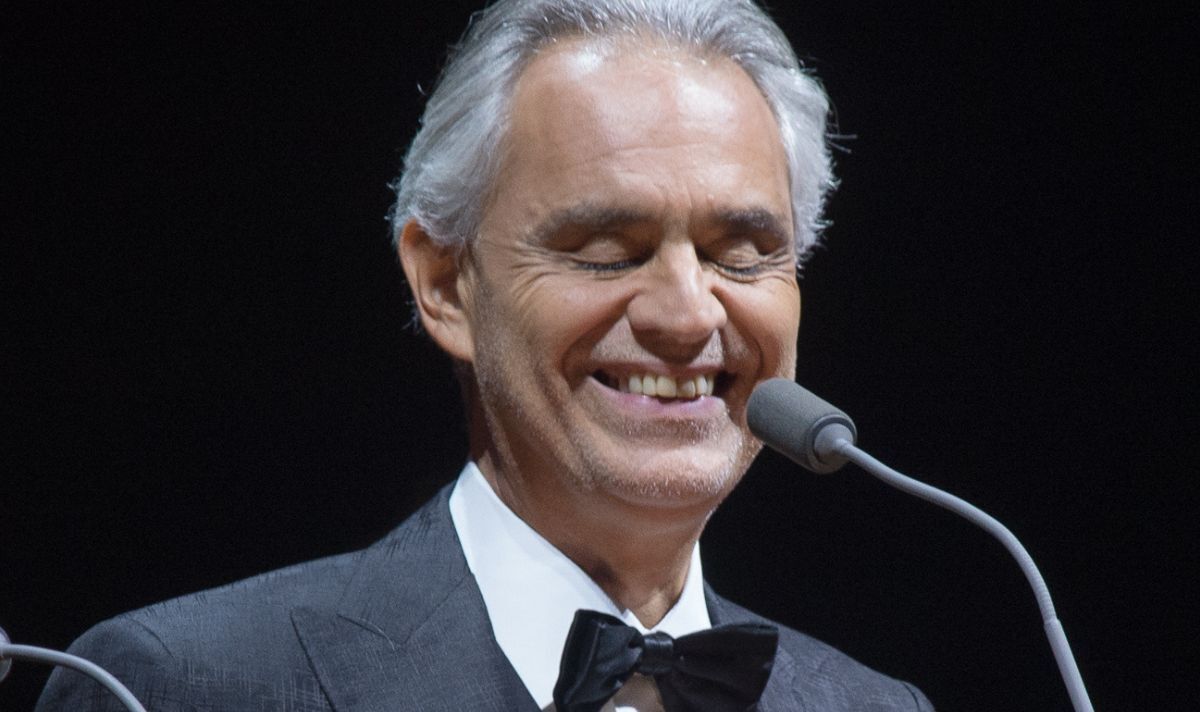 Over his four decades in the industry, the singer has amassed a fair share of awards including a Golden Globe and a star on the Hollywood Walk of Fame.

He was also made a Grand Officer of the Order of Merit of the Italian Republic in 2006 and around the same time opened the Teatro del Silenzio in his hometown Lajatico, Tuscany after convincing the municipality.

The open-air amphitheatre earned its name from the fact that it is silent all year round except for Bocelli’s annual concert in July, which sees the tenor take to the stage with artists from around the world.

However, it’s not just in music where Bocelli’s talents shine. The tenor has also co-authored a number of books, most of which are in Italian but some are available in English as well as Braille.

Bocelli’s mother was warned when she was pregnant with her son that he would have a disability and was allegedly advised by her doctor to terminate the pregnancy. 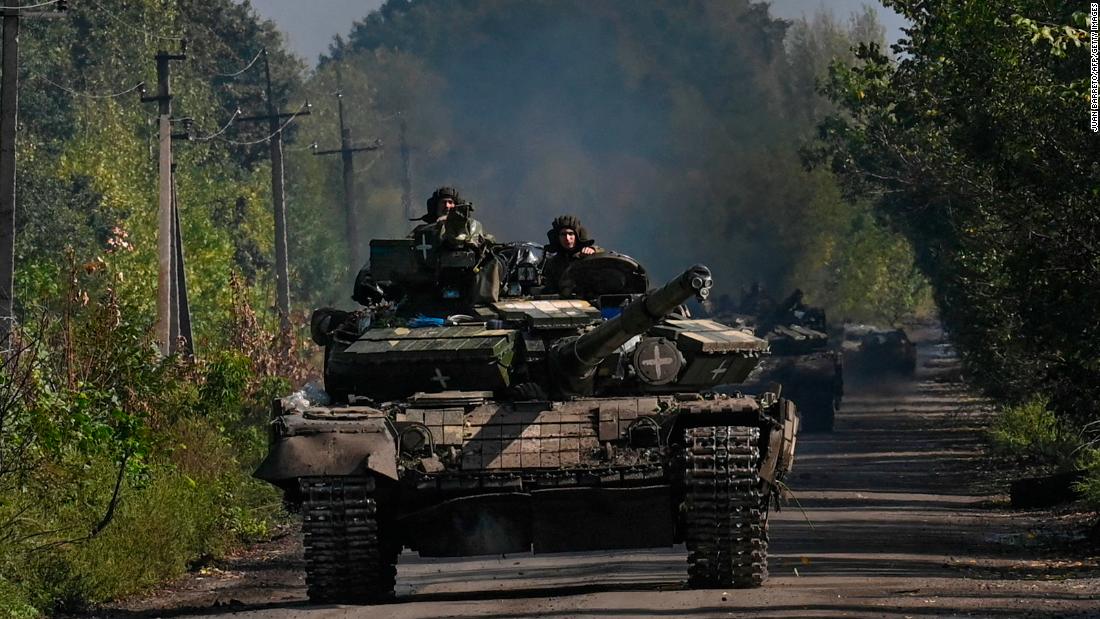 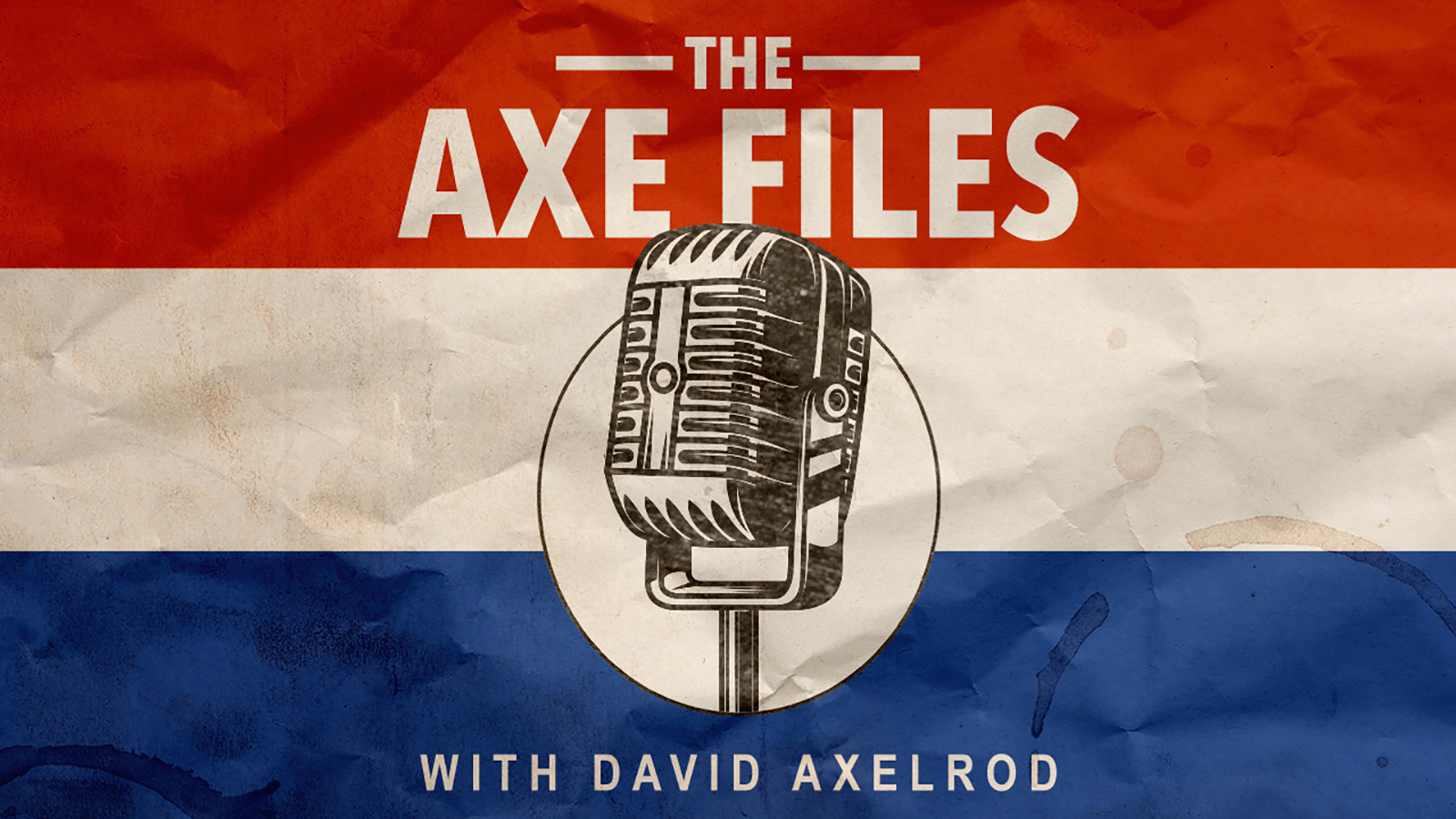