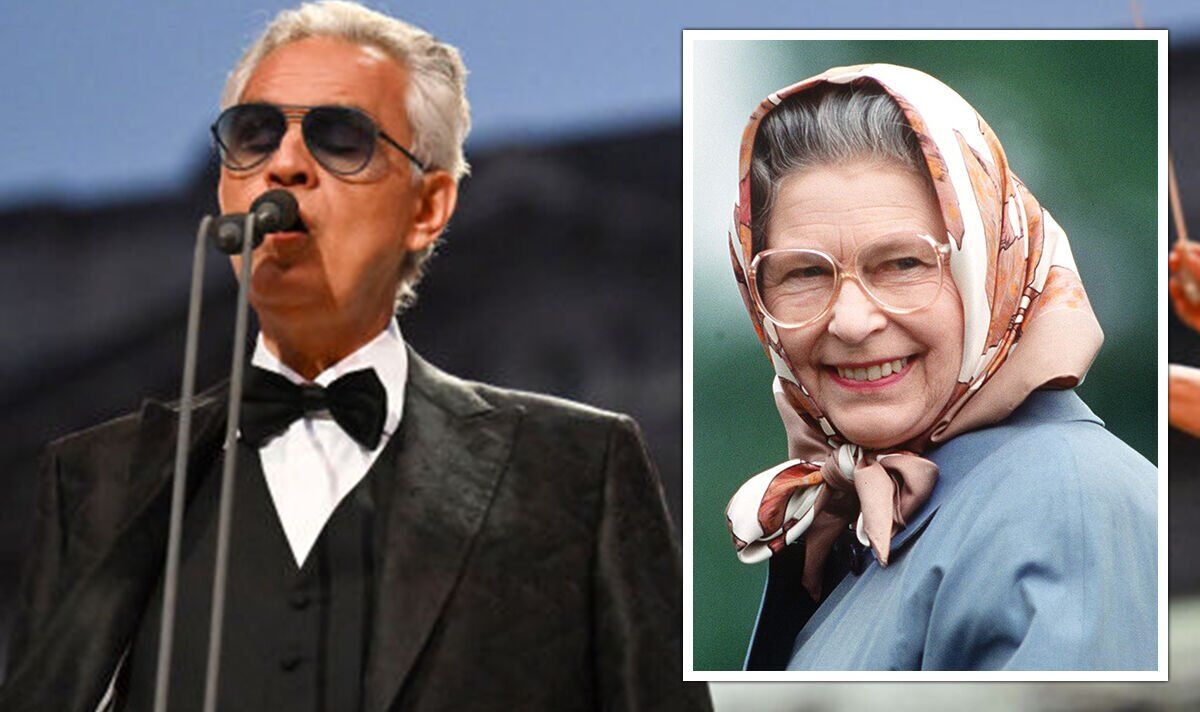 Despite living in Italy, Bocelli claimed he had seen the impact the Queen has had on the UK and hailed her as a “courageous and brave” woman.

He shared: “She is a woman who over the decades has also known moments of pain [and] of sorrow or problems in her family, and all these things together have made her a strong woman from whom you can learn a lot.”

Days before his scheduled performance at the jubilee, Bocelli tragically lost his mother at the age of 85, and his description of his mother was remarkably similar to his praise of the Queen.

Although, he noted: “In their lives they were totally different people. My mother belonged to a very middle-class family, she lived in the countryside, whereas the Queen has a very different life.”

Tragically this is not the first time Bocelli has performed with a background of grief. Just hours before he sang for Pope John Paul II in 2000, the tenor got word of his father’s death. 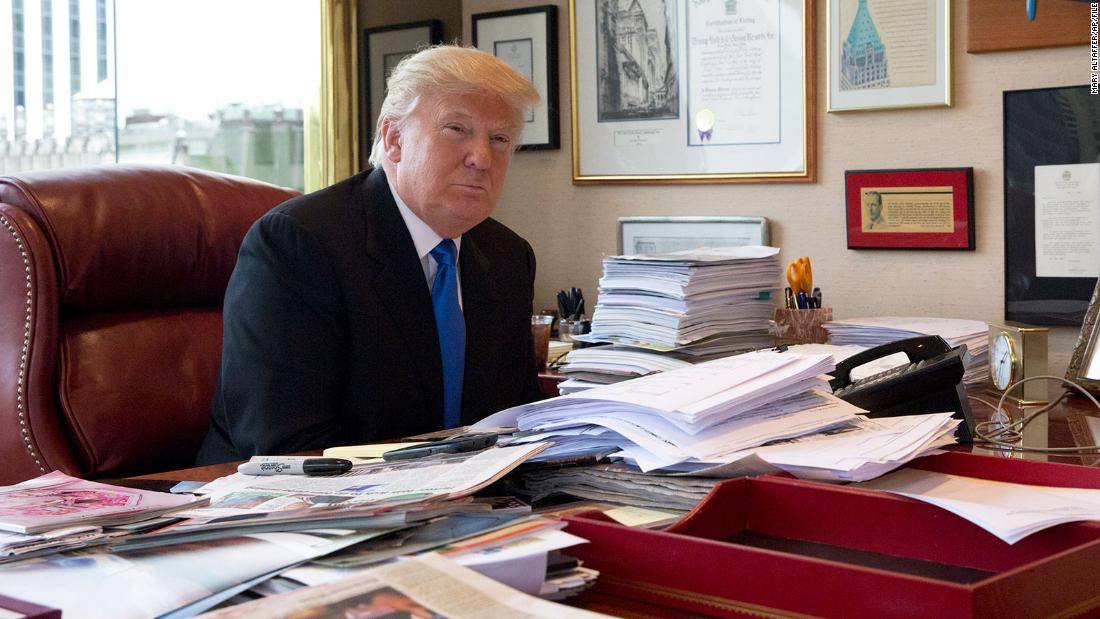