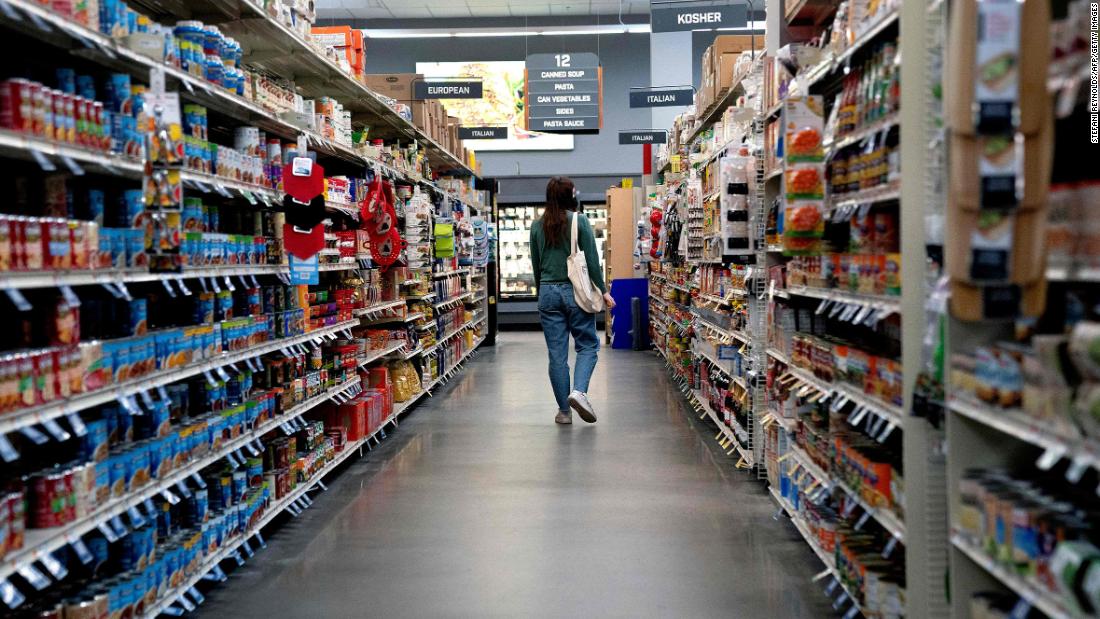 News
admin
May 15, 2022
The Producer Price Index, which measures wholesale inflation before goods and services reach consumers, rose 11% over the 12 months ending in April, not adjusted for seasonal swings, the Bureau of Labor Statistics reported Thursday. It was the fifth straight month of double-digit inflation.

Stripping out more volatile prices for food, energy and trade services, the PPI rose 6.9% for the year ended in April.

That said, it won’t move the dial for the Federal Reserve, which will likely continue to raise interest rates swiftly and unwind its massive balance sheet in order to curtail rampant inflation.

Goods prices moved particularly higher for cars and equipment, different types of fuel and other energy, as well as eggs.

In services, truck transportation got more expensive, with prices climbing 4.4%. This is an indication of the pass-through effects from rising energy costs in the first months of the year due to the war in Ukraine.

It also shows how wholesale price inflation is working its way through the economic system to consumers, who will likely still face rising costs, said PNC senior economist Kurt Rankin.

The PPI showed that between March and April, the average prices that America’s producers were paid for their goods and services increased by 0.5%, adjusted for seasonality. It was a marked deceleration from the previous month, when prices rose by 1.6%, and represents the slowest monthly increase since September. For the month alone, the so-called core prices rose 0.6%, less than in the prior month.

“The end result is that even if easing in April’s PPI inflation has staying power, consumers can still expect to see rising prices for several more months based solely upon producers and services providers accounting for the higher costs they themselves have endured,” Rankin said.

On Wednesday, the latest Consumer Price Index showed a similar dynamic to the PPI: Prices remained elevated at 8.3% year-over-year, but the pace of the increase slowed compared with March.