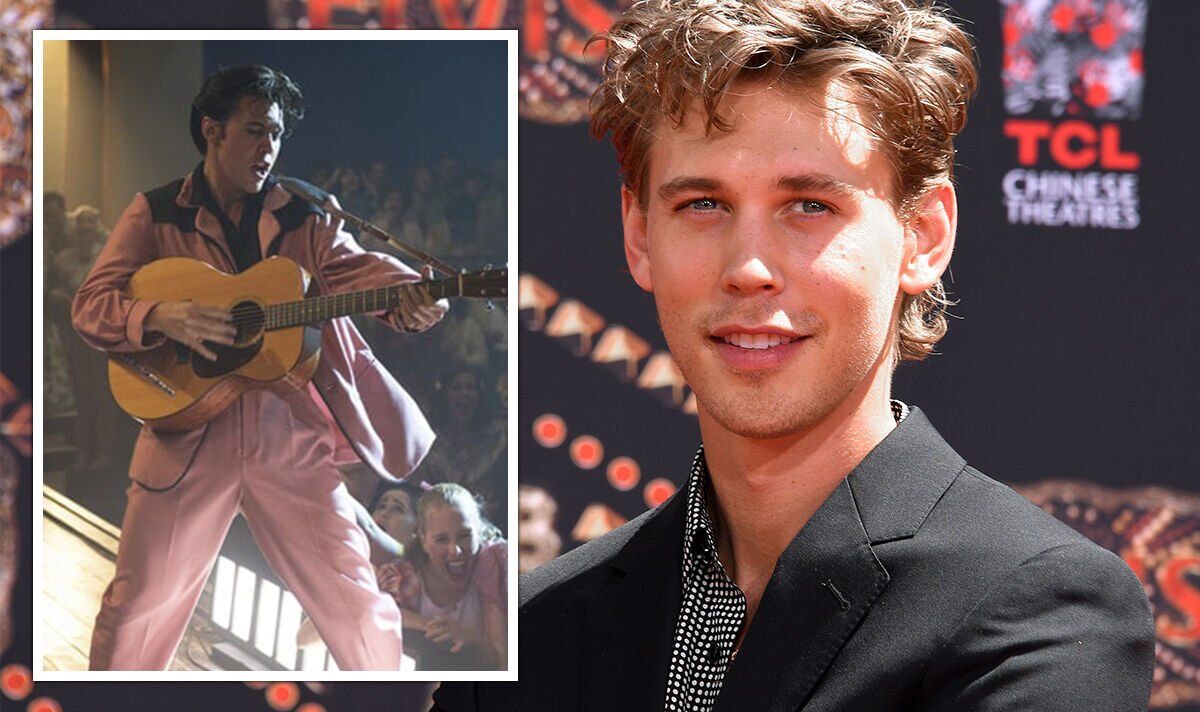 Butler is not a new face on screen for those with a keen eye, as he’s had multiple appearances as a background actor and guest star on childhood favourites like iCarly, Hannah Montana and Aliens in the Attic. The now 30-year-old nabbed himself the role of a lifetime three years ago by auditioning in a bathrobe, and has been perfecting his role ever since.

Speaking on Australian talk show The Project, Butler laughed when asked about his unique audition attire saying: “I’ll never live that one down.”

He noted that the move was not intentional, but rather a spur of the moment to do what Elvis would do.

Butler had thrown himself into the mountains of research on Elvis Presley as preparation and when delving into who the person was behind the microphone.

He made an eerie connection that honed his sense of Elvis completely: they had both lost their mothers at the age of 23.

Butler’s agent had asked him to tape a song for Luhrmann to listen to, and he started with a version of Love Me Tender.

Upon listening to the tape Butler realised he could not stand the “impersonation”, let alone send it to Luhrmann and decided to try again at a later point.

Butler shared: “I had this nightmare a couple nights later that brought up a lot of grief for something that happened in my life and it was that thing you know when you wake up in an awful place and think today’s going to be an awful day.

“But I had been obsessing so much about Elvis that I thought ‘What would he do with this?’ and he would put it all into music.”

In an interview with Total Film he revealed that the nightmare he had was reliving his mother’s death.

In that moment, dressed in his bathrobe and without even brushing his hair, Butler sat at the piano and recorded his version of Unchained melody, but not the way he had sung it before.

He noted in the Total Film interview that he had always seen Unchained Melody as a romantic song, but this time instead reasoned “What if I sing it to my mom?”

He added that this moment is also what formed his approach to the character as a whole.

He said: “What fascinated me was all the moments that we didn’t see of Elvis, the moment when he just woke up, the moment he was experiencing stuff that he didn’t get to experience in front of the camera, that became the bedrock on which I built the rest of the experience.”

Butler’s methods, while uncommon, garnered Luhrmann’s attention and that bathrobe earned him his role as Elvis.

After succeeding in his audition, Butler was completely unaware of the long few years that lay in front of him.

He commented: “Essentially I didn’t live any other life for two years. I didn’t see my family or my friends, the whole time. I didn’t intend for it to be that long, but with Covid our pre-production and filming all got extended.”

Filming for the movie originally began in January 2020, when no one knew the turmoil that lay a few months ahead.

As a result of the coronavirus pandemic filming was halted and the timeline drastically changed, but at last the film will be premiering in the UK on June 24, 2022.

While the pressure has been present for Butler all throughout the experience, his performance has been critically acclaimed.

Elvis has already had its debut at a number of festivals, including the prestigious Cannes Film Festival, where it received a 12 minute long standing ovation.

It was announced in 2014 that Luhrmann would be directing a biopic on the King of Rock but the project was only officially announced in early 2019, with Butler being cast in July of that year.

The young actor stars alongside acting heavyweight Tom Hanks and beat out A-list celebrities for the role, including singer Harry Styles.