President Biden recently taped an appearance with Jay Leno for a chat about his “old Corvette” and electric cars for CNBC’s “Jay Leno’s Garage,” but he hasn’t done a TV interview with a mainstream American journalist in 200 days.

Biden, who appeared on “Jimmy Kimmel Live!” in June, seems to prefer speaking with late-night comics instead of serious journalists. He hasn’t sat down with an individual American correspondent on television since he spoke to NBC’s Lester Holt on Feb. 10, prior to the Super Bowl.

That was two weeks before Russia invaded Ukraine.

President Biden has not done a TV interview with an American journalist in 200 days.
(AP Photo/Susan Walsh)

Holt and Biden covered Democratic governors and their state coronavirus policies, the “tense standoff” at the time between Russia and Ukraine, and the chaotic withdrawal of troops from Afghanistan and inflation, among other topics, countless news cycles ago.

Over the past 200 days, Biden has given only four other interviews besides his sit-down with Kimmel. He spoke to Israel TV reporter Yonit Levi, the Associated Press’ Josh Boak, Substack author Heather Cox Richardson and progressive podcaster Brian Tyler Cohen.

The Holt interview was a rarity at the time. His February chat with the “NBC Nightly News” host was the president’s first major media appearance in nearly four months.

He has conducted a handful of press conferences, informal gaggles as he boards Air Force One and answered a few questions during a virtual CHIPS for America meeting, but nothing more substantial.

POLITICO CALLS OUT BIDEN FOR NOT DOING INTERVIEWS: ‘REFLECT THE BUNKER MENTALITY THIS WHITE HOUSE HAS TAKEN’

Biden, who taped his Leno appearance last week, told reporters his chat with the comedian was a “lot of fun.”

“We talked about how electric cars are going to change the nature of our environment… it was really good,” Biden said. “It was even more fun driving my old Corvette… and they had that Ford Lightning vehicle, got to drive that again, too. That was a fast SOB.”

Biden has already notched historic lows regarding the number of media interviews he gave in his first year in office, and it’s only carried on into his second year. He conducted just 23 press interviews from January 20, 2021, through April 29, 2022, compared to Donald Trump’s 95 and Barack Obama’s 187 at the same point in their presidencies, according to data from Towson University’s White House Transition Project.

President Biden recently taped an appearance with Jay Leno for a chat about his “old Corvette” and electric cars for CNBC’s “Jay Leno’s Garage.”
((Photo by JEFF KOWALSKY/AFP via Getty Images))

BIDEN GOES MORE THAN 100 DAYS WITHOUT MAINSTREAM MEDIA INTERVIEW: ‘HIS HANDLERS ARE PETRIFIED’

Former White House Press Secretary Jen Psaki often shrugged of criticisms that Biden doesn’t do enough interviews, pointing to the impromptu questions he frequently takes from reporters. But those spontaneous moments with the press rarely alloow him to be asked follow-up questions like a traditional sit-down interview would.

Fox News’ Joseph A. Wulfsohn and David Rutz contributed to this report.

Brian Flood is a media reporter for Fox News Digital. Story tips can be sent to [email protected] and on Twitter: @briansflood.

One thought on “Biden finds time to talk cars with Jay Leno, but hasn’t done TV interview with American journalist in 200 days” 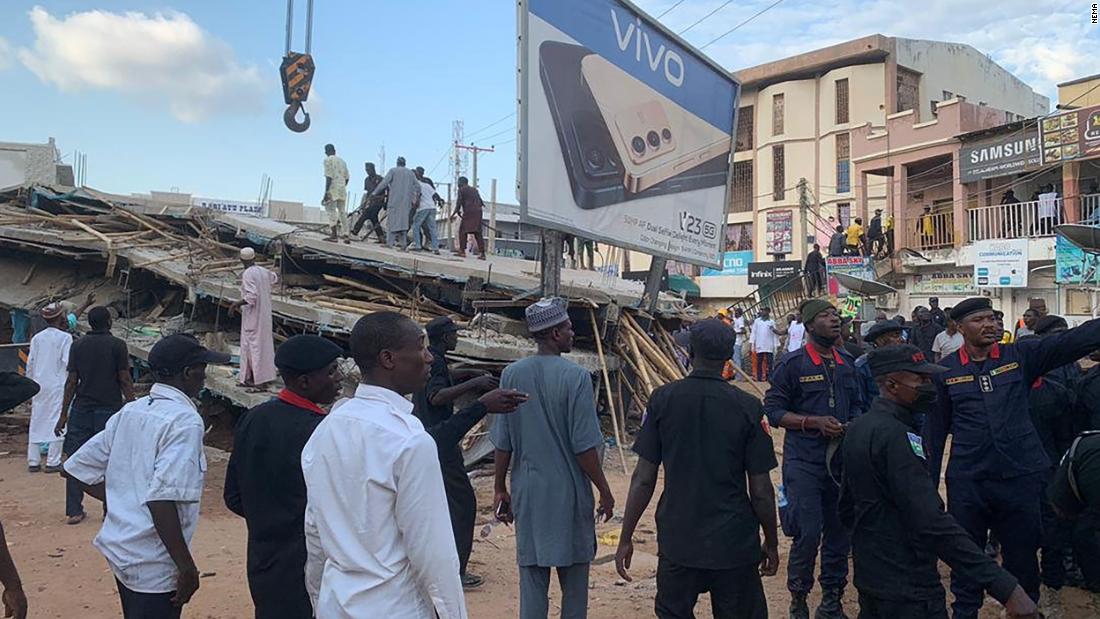