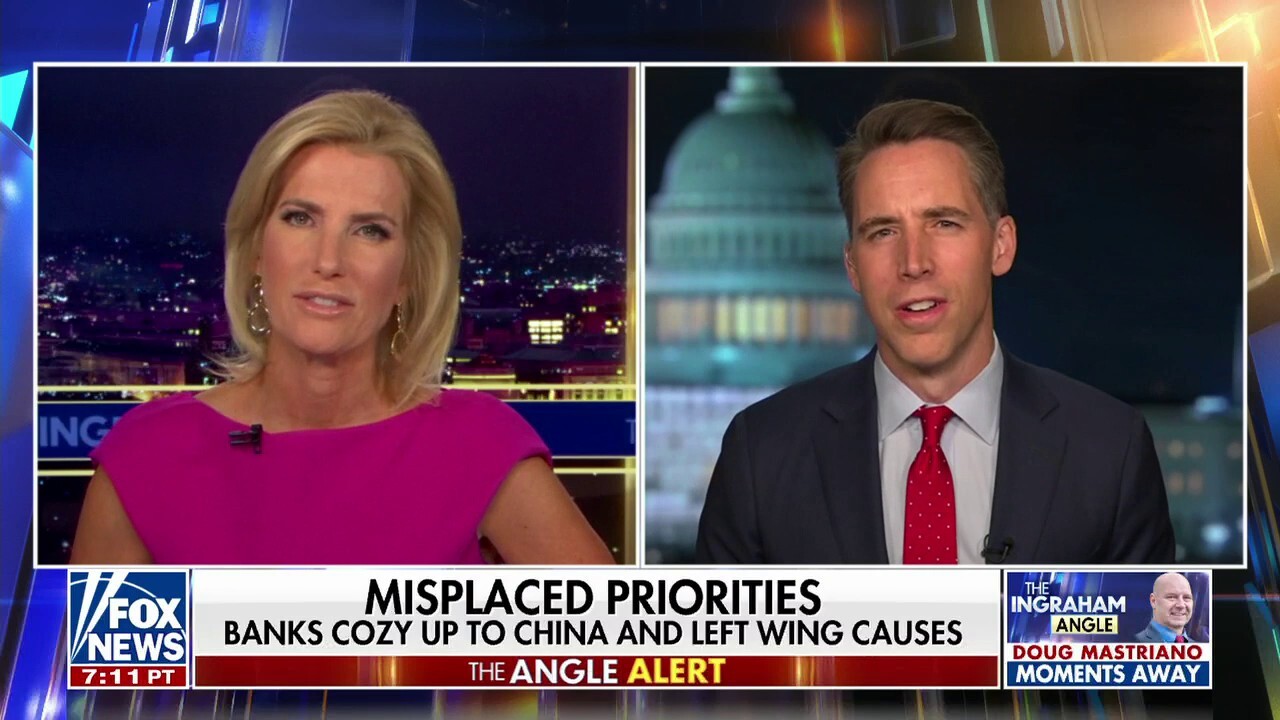 WOKE WALL STREET IS IN FOR A RECKONING

You look at some of the worst damage that’s been done in terms of forcing a woke agenda on the American people, and it’s actually the big corporations working with big government, and then selling out our workers to China is part and parcel of that. So we’ve got to make clear: We’re not in favor of these multilateral corporations. No more special deals for them, no more sweetheart deals. We’re in favor of America.

One thought on “Big business is more and more ‘anti-America’: Josh Hawley” 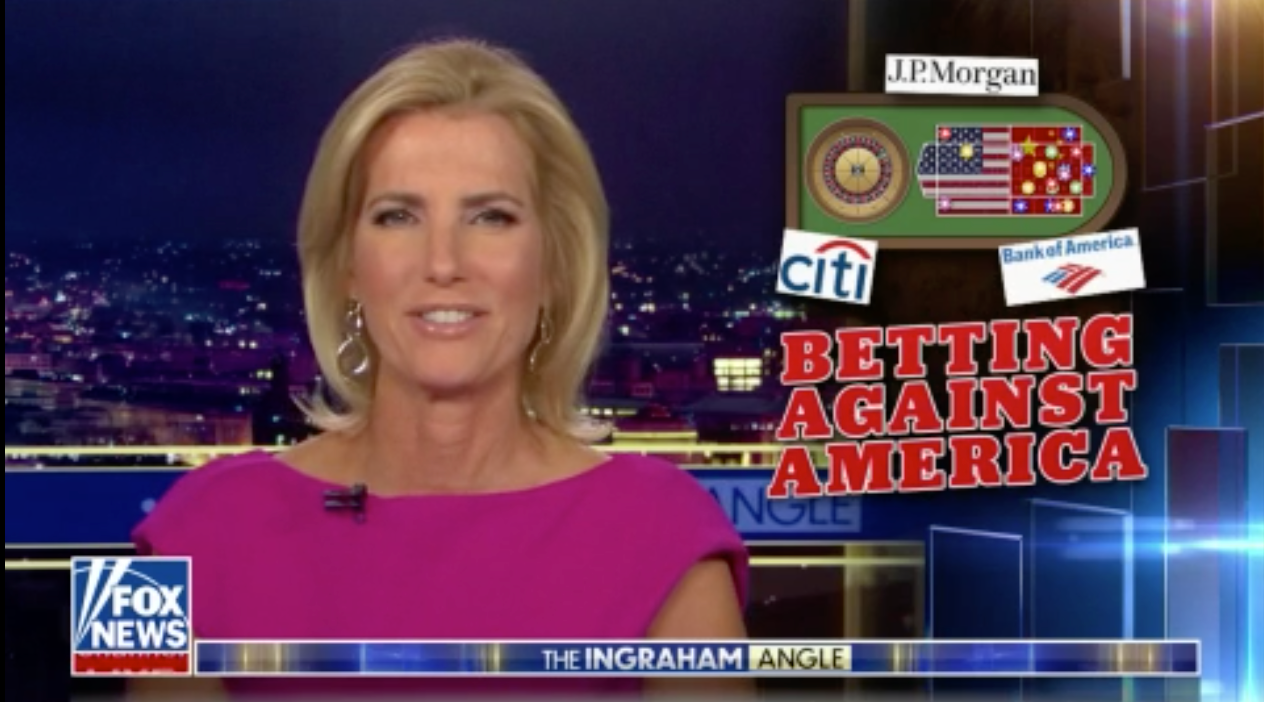