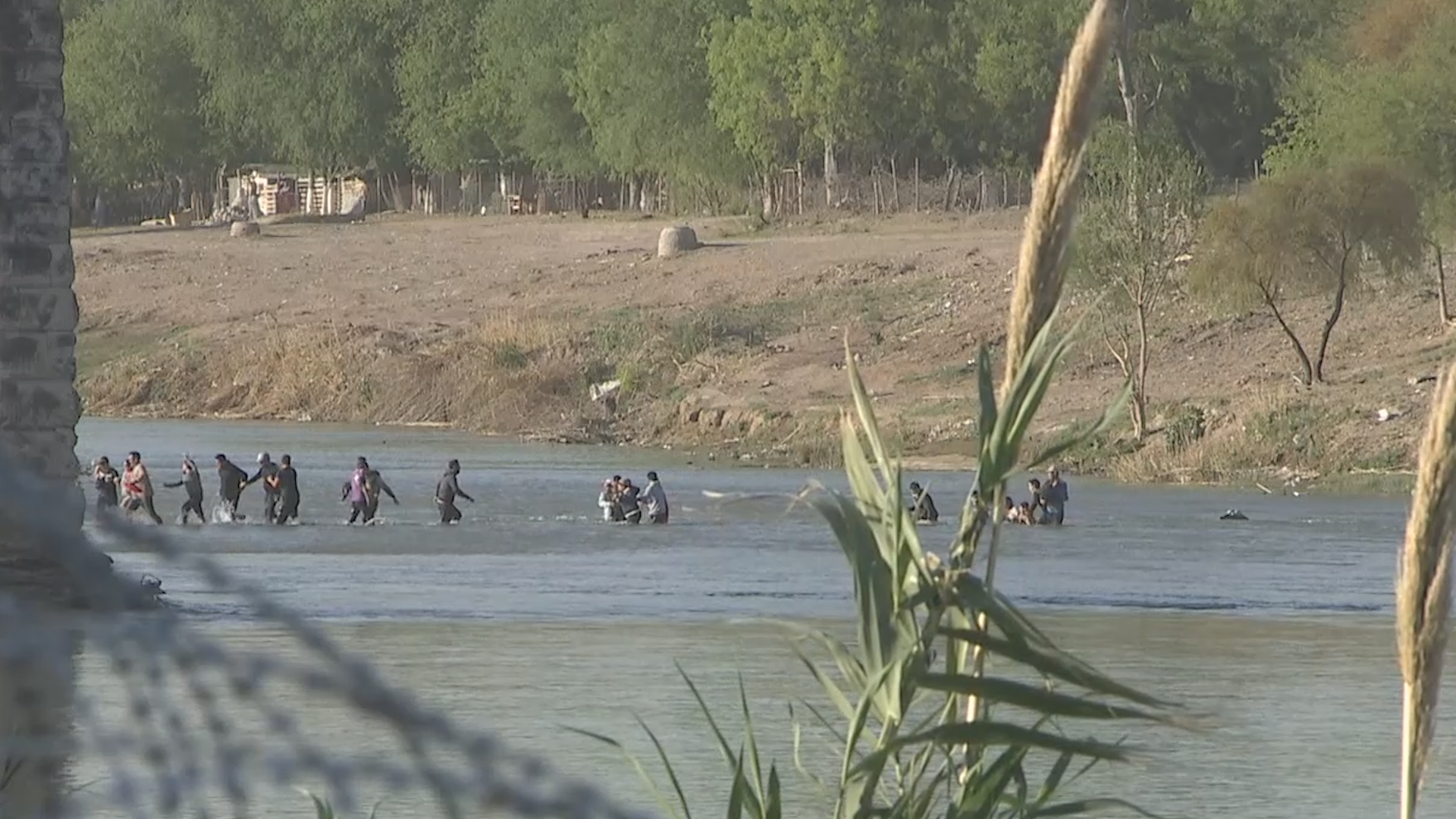 EAGLE PASS, Texas – A sheriff on the Texas border pushed for a zero-tolerance policy, arguing that the best way to curb the border crisis is by immediately deporting illegal migrants.

“People don’t feel safe because they see these immigrant groups coming in and see those groups in their areas in their community,” Maverick County Sheriff Tom Schmerber told Fox News. “It’s like there’s no control, borders are open. Catch them and deport them right away, and it’d stop the problem.”

The Del Rio sector of the border, which includes Maverick County, has seen just shy of half a million migrant crossings since October 2021, according to Customs and Border Protection. The daily migrant crossings have prompted residents to store weapons at their businesses and close their stores early, locals told Fox News.

“The majority want to be caught,” Schmerber said of the migrants coming into Eagle Pass. “They’re hoping that the Border Patrol agents or somebody would apprehend them so they can take them through there to the processing centers.”

“They’re taking advantage,” he continued. “They’re using us. So the solution to me would be … zero tolerance,” Schmerber said.

When Gov. Greg Abbott sent the Texas National Guard and Texas Department of Public Safety troopers to the border, it had an immediate effect, according to Schmerber.

“The troopers are helping 100%,” the sheriff said.

The Maverick County Sheriff’s Department is responsible for monitoring 74 miles of the Rio Grande, according to Schmerber. Border Patrol, he said, is also in change of this portion, but is often busy handling immigrant intake duties at migrant processing centers.

“It’s taking time from us to just do our main job, which is supposed to be just the law enforcement on criminals,” the sheriff told Fox News.

He said, for example, he received calls from residents after cattle escaped. Migrants had cut through ranchers’ fences.

“Ranchers were not very happy because their cattle were going onto the highway,” Schmerber said. “It’s a liability, you know.”

Schmerber also told Fox News that the migrants have been caught burglarizing homes and trespassing.

Nearly 40% of Texas voters ranked the border as the number one issue facing Texas, according to a Wednesday Quinnipiac University poll. Less than 20% of voters cited abortion, while 11% said inflation.

“I don’t think the federal government is helping anybody here,” he said. “Maybe the vice president, president will come over here so that people will know that they are aware of what’s going on.”