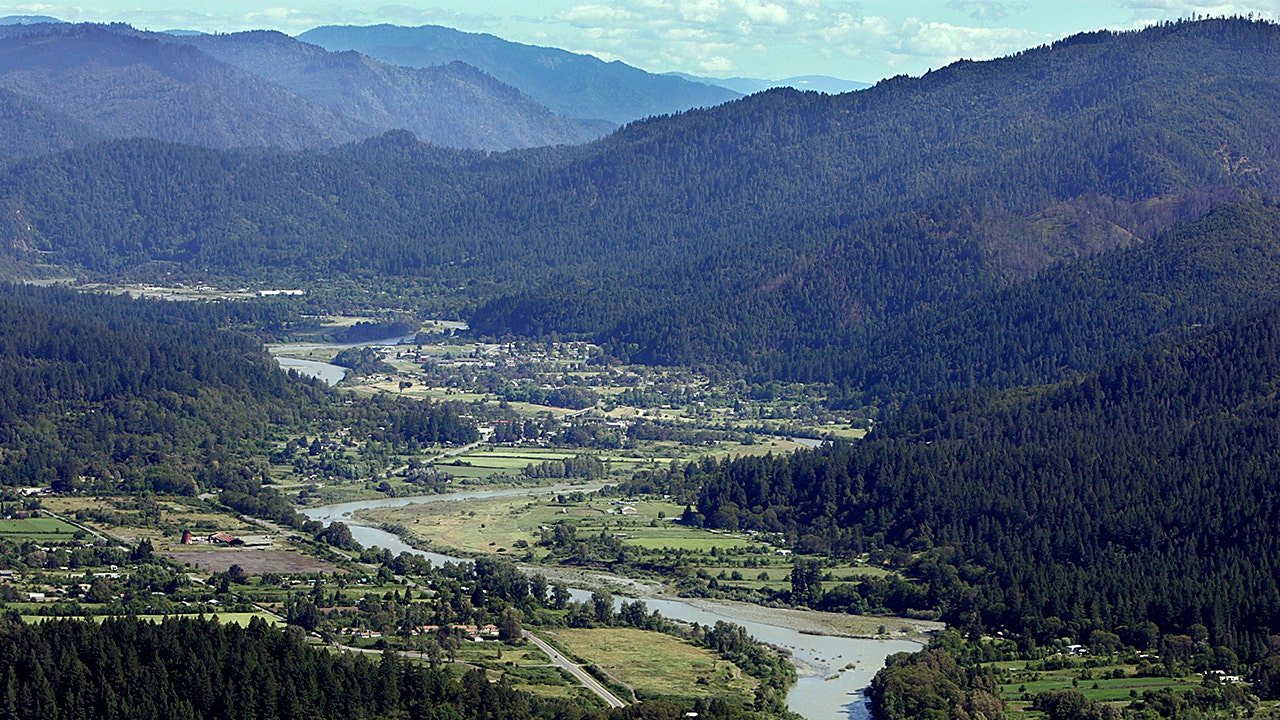 A Native American tribe based in northwestern California filed a lawsuit against the Biden administration Monday, alleging that contractors owe millions in restoration efforts for a decimated river.

In its lawsuit, the Hoopa Valley Tribe, alleges that the U.S. Department of the Interior has failed to follow laws requiring contractors to pay money towards habitat restoration projects in exchange for use of the water. It says those contacts owe $340 million for environmental restoration work along the Trinity River, 12 miles of which flow through the tribe’s reservation in northern California.

For more than 60 years, the river has been a major source of water for local dams, reservoirs, and canals that send water south to farmers who harvest fruits, nuts, and other crops.

The Hoopa Valley tribe alleges that the federal government has failed to consult with them over the years on matters related to the river. Updated laws governing the use of the water in the early 90s gave the tribe some power to concur over changes to river flows. However, an Obama-era law mandated that temporary water contracts could become permanent.

The tribe’s lawsuit alleges that a contract awarded to Westlands Water District, the nation’s largest agricultural water district, did not include requirements for habitat restoration payments.

Tribal leaders said the river has become a “sick place” and is in dire need of restoration.

“An integral part of the life here is the Trinity River. That changed dramatically in the 1950s when Congress chose to dam up the river,” said Mike Orcutt, fisheries director for the Hoopa Valley Tribe. “We’ve been fighting for decades to right that wrong.”

Westlands’ spokeswoman, Shelley Cartwright, told The Associated Press that the district pays a set fee to a restoration fund based on how much water it receives. She said the district was reviewing the lawsuit and didn’t have further comment.

Fox News Digital has reached out to the Department of the Interior for comment.