Nearly a week after turning 30, Chase Stokes celebrated his milestone birthday by sharing a series of photos and videos to Instagram on Sept. 22. However, there was one pic in particular that really caught fans’ attention: a snap showing that he chopped his hair.

While fans are used to seeing the actor sporting wavy locks as John B on Outer Banks, he’s now rocking a fresh, short style. And the change definitely had his followers buzzing.

Some grieved the loss of Chase’s sweeping tresses. “I’m going to miss your long hair,” one commenter wrote. Added another, “RIP John B hair.”

Others, however, couldn’t get enough of his new look. “Wow, and I thought I loved the long hair. [But] the buzz cut. OKAY,” an approving commenter wrote dropping fire emojis. Chimed in a fourth, “Love it!! To new beginnings.”

And many, well, were just surprised. As one commenter put it, “You literally just shocked the whole world.” 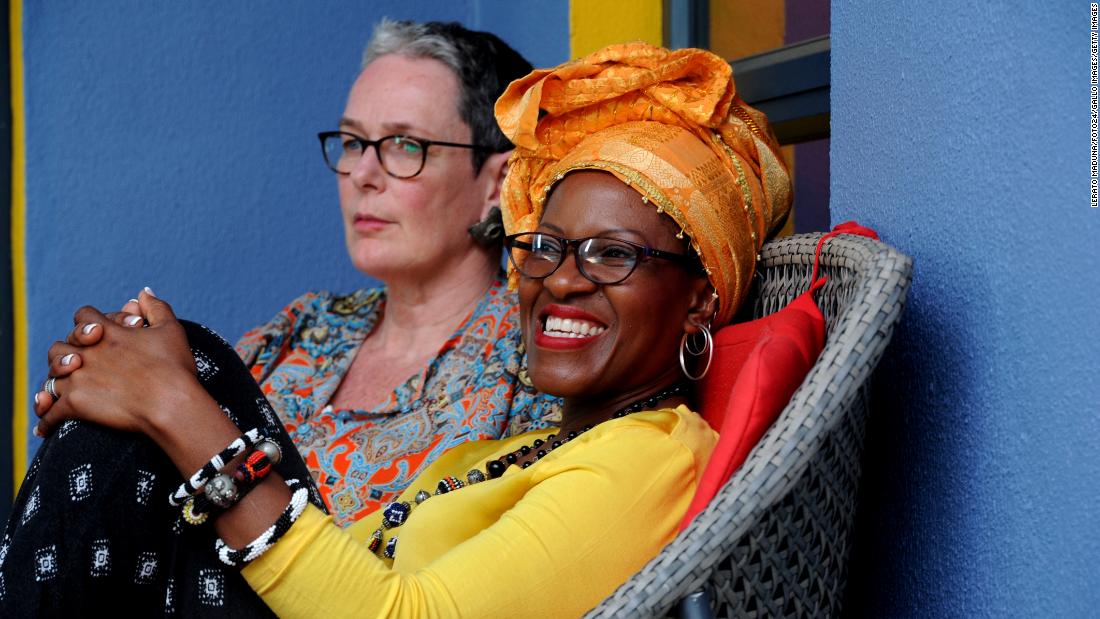