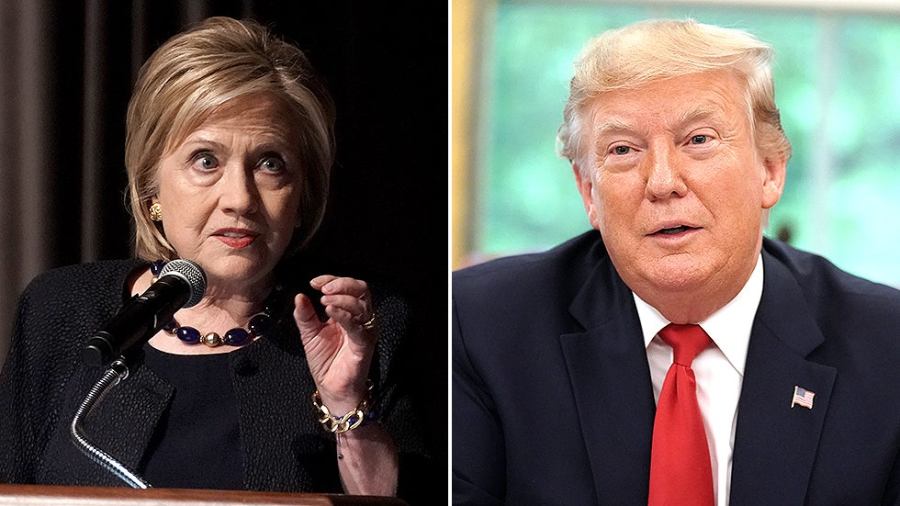 Former Democratic presidential nominee Hillary Clinton is asking a federal court to order former President Trump to pay her legal fees over a suit he filed alleging she and others engaged in a conspiracy to undermine his 2016 campaign with accusations of Russian collusion.

In a motion filed on Monday, Clinton’s attorneys cast Trump’s suit — which was dismissed by a federal trial court in September, a move the former president has appealed — as a “political stunt” and argued it met the threshold for the court to impose sanctions.

“A reasonable attorney would never have filed this suit, let alone continued to prosecute it after multiple Defendants’ motions to dismiss highlighted its fundamental and incurable defects,” Clinton’s attorneys wrote.

Trump filed the sprawling civil suit in March, alleging Clinton, the Democratic National Committee, White House national security adviser Jake Sullivan and more than a dozen others orchestrated a malicious conspiracy to undermine his presidential prospects in 2016 by accusing his campaign of colluding with Russia.

The suit names Sullivan in his capacity as Clinton’s chief foreign policy adviser during her campaign.

Clinton’s attorneys for months have cast Trump’s suit as being politically motivated, and a judge appointed by former President Bill Clinton in September tossed the suit, describing it as “political manifesto.” Trump has since appealed to the 11th Circuit.

Under federal law, a judge can require attorneys who “unreasonably and vexatiously” multiply court proceedings to pay excess costs, expenses and attorneys’ fees reasonably incurred because of their actions.

“Plaintiff’s suit was unwarranted on the facts, unsupported by the law and imposed substantial burdens both on Defendants and this Court,” Clinton’s attorneys argued. “Despite being alerted to the many deficiencies in the initial Complaint by one round of motions to dismiss, Plaintiff and his counsel pressed forward on an Amended Complaint that fixed none of the problems.”

“This motion, conveniently filed one week prior to election day, is nothing more than a thinly-veiled attempt to score political points,” she continued. “This motion is particularly inappropriate, given that the our client’s case will soon be reviewed by the Eleventh Circuit. We will oppose this motion and trust that the Court will see through this ruse.”