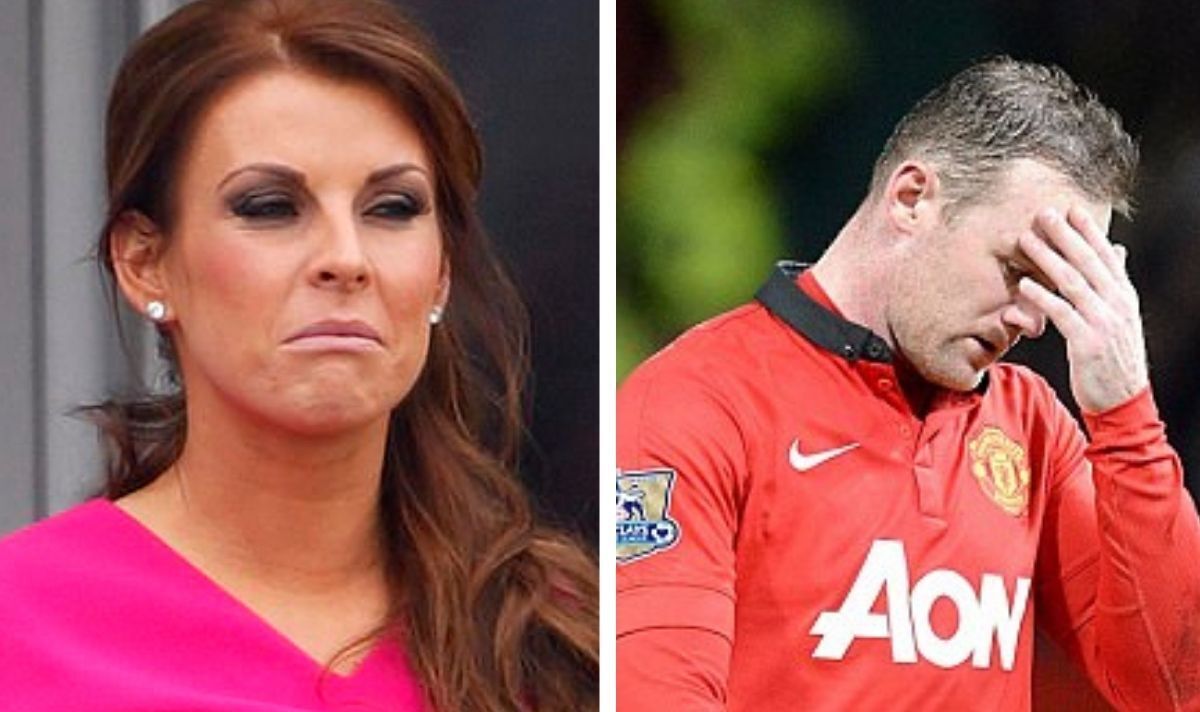 Coleen Rooney is currently at loggerheads with fellow WAG Rebekah Vardy as their £3 million High Court libel battle rages on. Now, as part of her testimony, she has revealed that she split up with Wayne over the infamous “party girl” incident that had been splashed across the news.

“I was in a vulnerable situation – there had been some wrongdoing by my husband,” Coleen told the court, referring to a 2017 episode when he had been arrested for drink driving at the wheel of another woman’s car.

The former England captain had been in “party girl” Laura Simpson’s VW Beetle at the time, only for police to breathalyse him and discover he was over the limit.

Coleen testified that she fled to her parents’ house in the aftermath of the scandal, uncertain whether the relationship could survive.

“I didn’t know how my marriage was going to work out,” she told the court.

Coleen accused Rebekah’s account of leaking stories about her to the press, and Rebekah has, in turn, sued her for libel.

On the other hand, Rebekah insists that she never leaked private stories about Coleen to the media, and has argued that she only discussed her rival’s Instagram account with her PR agent, Caroline Watt, “a handful of times”.

One of these occasions was when she pointed out to Caroline that one of the Rooney children had been photographed in a car without wearing a seatbelt.

Caroline responded: “It’s on her private Instagram so we can’t do anything with it”.

Rebekah adamantly told the court that she “didn’t know” what her agent might have meant by this comment, and has added that Coleen’s stories could have been released by a hacker.

However she did admit that she had intended to leak a story about footballer Danny Drinkwater’s drink driving crash – but The Sun had already printed the story.

She argues that Coleen’s Instagram post publicly accusing her account of offering stories about her to the press had caused her “anxiety”, “panic attacks” and fear that she was going to miscarry her baby.

However Coleen told in her testimony of how her post “wasn’t an attempt to get Rebekah trolled”, claiming that writing it had been a “last resort”.