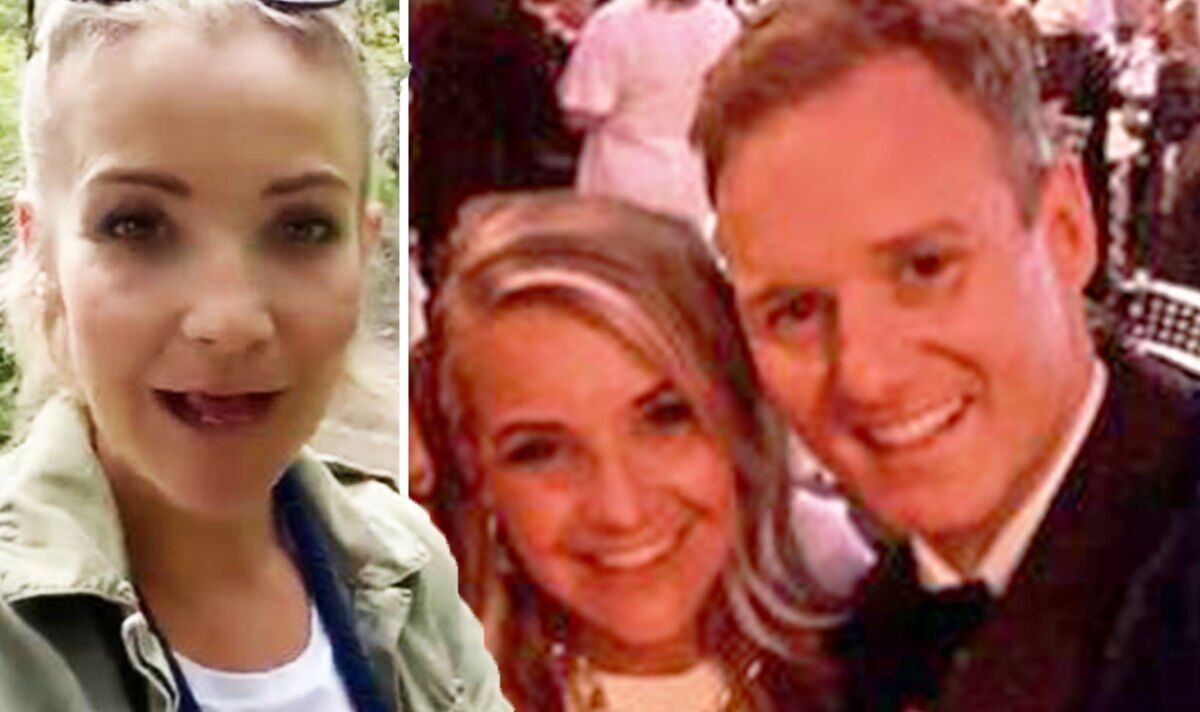 The TV presenter wrote: “Very sad to say that Richie and I are no longer a couple.

“He has left the family home. We will be doing our best to co parent our small children,” she ended the post alongside a series of broken heart emojis.

A source close to Helen claimed that the star is doing well, adding that mutual friends of the former couple think she’s been treated “appallingly”

“Helen’s holding it together well, which is admirable given she was blindsided by his new relationship,” they claimed to The Sun.

Express.co.uk has previously contacted Richie Myler for comment. The sportsman has not yet commented on the split from his wife.