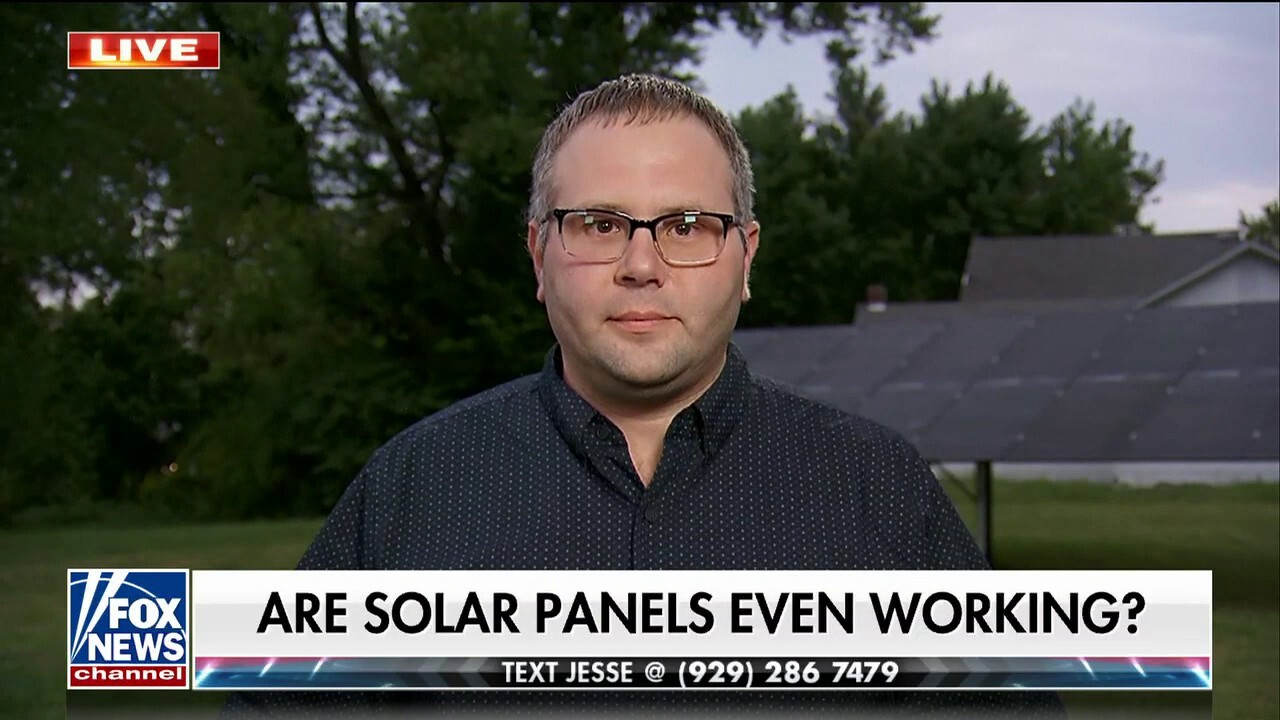 CURTIS JARVIS: A little over a year ago, I started looking into solar panels. And a company, Power Home Solar — they’re now Pink Energy — came out to my house. He came into my living room, sat on my sofa, and he told me lie after lie after lie to get me to buy their system. And I fell for it. I did. I fell for it.

I was told that I would never have an electric bill again. He actually told me I was lucky that my utility company has other utilities — water, sewer, trash — in the same utility company because my overages would pay for that. And I’m saving roughly $50 a month on my power bill, but my payment’s $212 a month. That math doesn’t add up.

One thought on “Do solar panels always save on energy bills?”