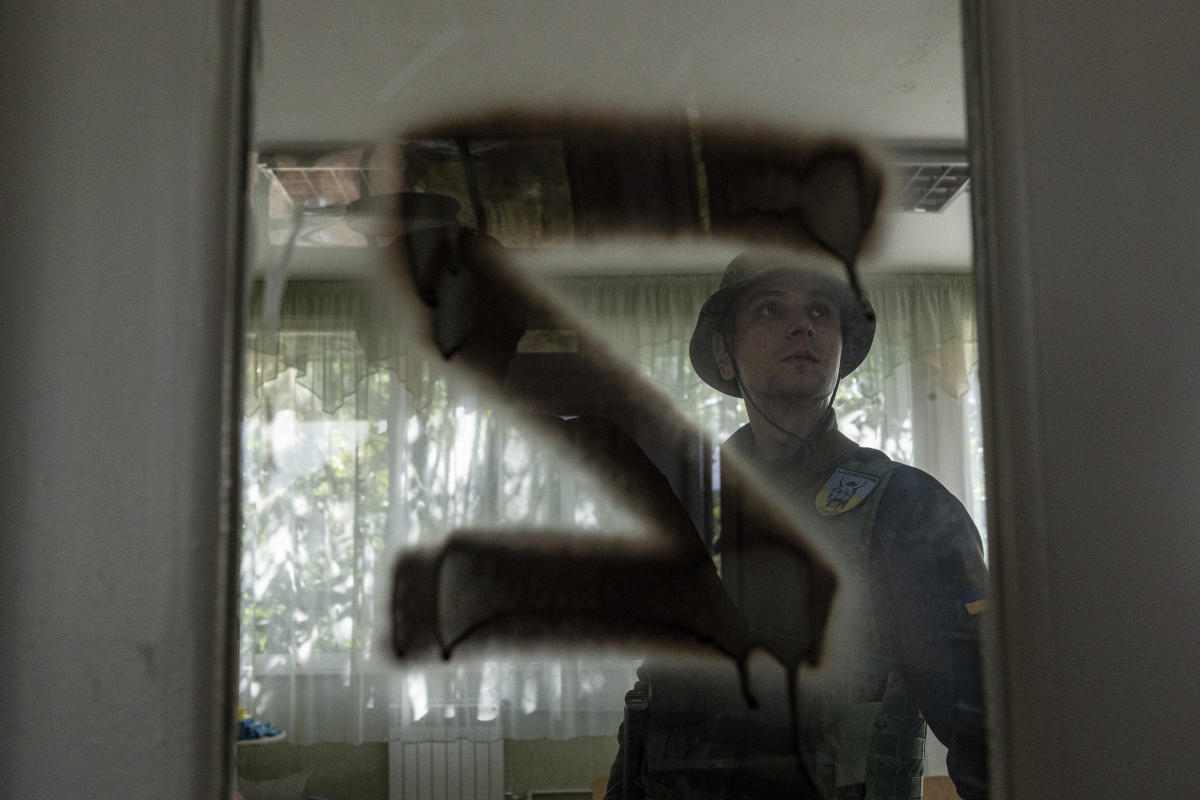 The airstrike was the latest in a series of drone attacks on the key southern city in recent days. This one hit a military installation and detonated ammunition when it struck. Firefighters were struggling to contain the blaze, the Ukrainian military’s southern command said.

Concerns are growing that Russia may seek to escalate the conflict once it completes what Ukraine and the West see as illegal referendums in parts of Ukraine under its control.

The voting, which ends Tuesday, happened after thousands of residents had fled and has included images of armed Russian troops going door-to-door to pressure Ukrainians into voting. Russia is widely expected to declare the results in its favor, a step that could see Moscow annex the territory and give it the pretext to seek to defend it as its own territory under the Russian nuclear umbrella.

Jake Sullivan, the U.S. national security adviser, made clear that Russia would pay a high price if it made good on veiled threats to use nuclear weapons in the conflict.

“If Russia crosses this line there will be catastrophic consequences for Russia. The United States will respond decisively,” he told NBC’s Meet the Press on Sunday.

Washington’s message has been more detailed in private conversations with their Russian counterparts, he said, without elaborating.

He posted pictures of damaged buildings and said unspecified infrastructure also had been damaged and fires were sparked by the attack.

Meanwhile, the first batches of Russian troops mobilized by Moscow have begun to arrive at military bases, the British military said Monday.

In an online intelligence briefing, the British Defense Ministry said “many tens of thousands” had been called up. However, the Russians face challenges ahead.

“Unlike most Western armies, the Russian military provides low-level, initial training to soldiers within their designated operational units, rather than in dedicated training establishments,” the British said.

Under normal circumstances, two battalions deploy while a third remains behind to train. But in the Ukraine war, even the third battalion is deploying, weakening that training, the British said.

One thought on “Drone attack hits Ukraine; US vows ‘consequences’ over nukes”