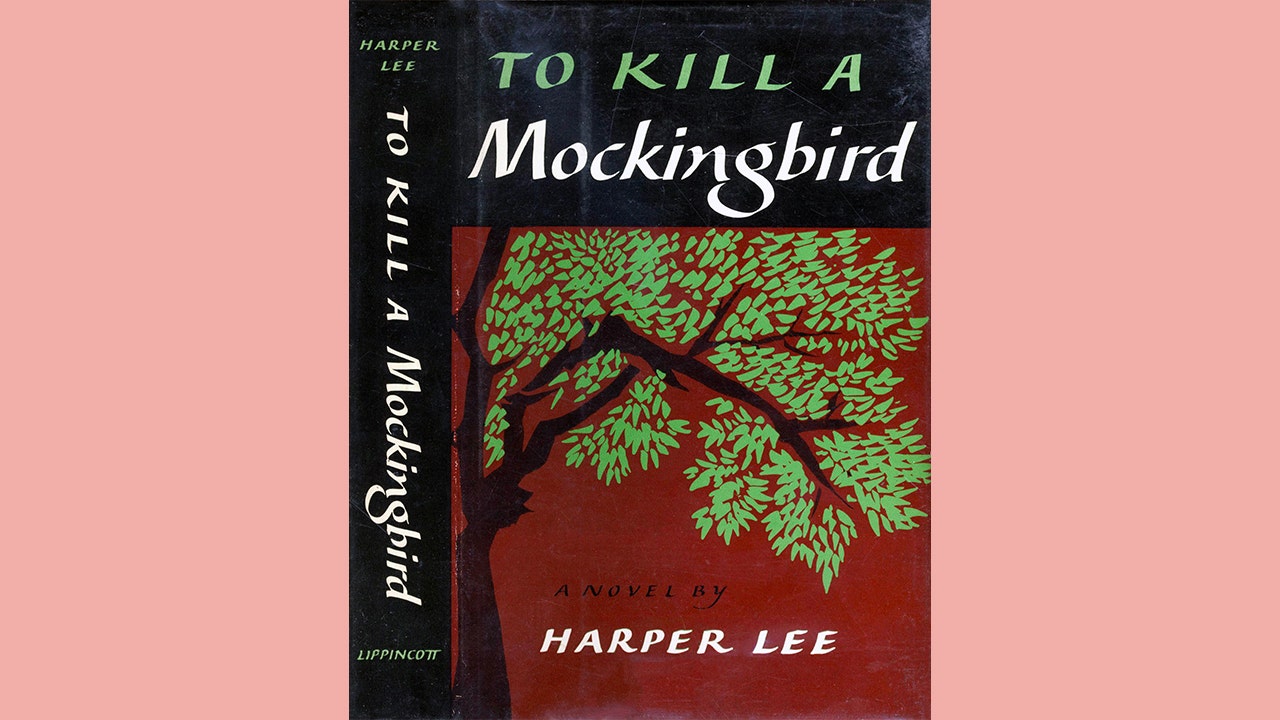 Teachers at Kamiak High School in Mukilteo, Washington, voted in February to remove “To Kill a Mockingbird” from required reading material for ninth graders, while still allowing teachers to teach the novel if they so choose.

The classic novel by Harper Lee is one of readers’ pick for the best book of the last 125 years, a recent New York Times report found. But its sensitive plot and portrayal of Black Americans has turned off some educators, who are now advocating for classroom criteria that are a bit more contemporary.

“Banned and challenged for racial slurs and their negative effect on students, featuring a ‘white savior’ character, and its perception of the Black experience,” the American Library Association said in its explainer for why “Mockingbird” made its Top Ten Most Challenged Book List in 2020.

Schools in Burbank, California also temporarily banned Mark Twain’s “The Adventures of Huckleberry Finn,” John Steinbeck’s “Of Mice and Men,” Theodore Taylor’s “The Cay” and Mildred D. Taylor’s “Roll of Thunder, Hear My Cry,” in 2020 after racism concerns from parents.

James E. Fury, a Wisconsin public school teacher for the past seven years and an advocate for continuing to teach novels like “To Kill a Mockingbird,” called the movement to ban Lee’s book and others like it misguided.

“Well, to get rid of classics is to get rid of culture,” Fury told Fox News Digital. “I think it’s misguided in a number of ways. You know, in the West, we have a shared culture of these works and they all, you know, build on each other, and they reference each other, and they allude to each other. You know, the intertextuality of these works, if you’re reading a lot of more contemporary, you’re missing out on how one work is a commentary on a previous work.”

Ernest J. Gaines’ 1993 book “A Lesson Before Dying,” Fury said by way of example, is a commentary on “To Kill a Mockingbird,” putting the themes in Lee’s novel, racism and injustice, “in a more realistic light.”

“But if you hadn’t read ‘To Kill a Mockingbird,’ then you wouldn’t understand what that author’s doing,” Fury continued.

The push to teach YA contemporary literature, he mused, “is really kind of a surrender on the part of teachers who are in a position right now where early educators have been kind of beholden to a way of teaching reading, which has not borne terrific results.”

Too many teachers, he said, “feel the need to ease up on the books or the rigor of the books in order to meet them where they’re at or to try to leverage their personal experiences in order to hook them into…reading the book and to have them buy into the class.”

Others welcome the change. Cicely Lewis, creator of the Read Woke challenge, has been a teacher or educator for over 18 years. She started out as a language arts teacher, before teaching Spanish, and is now a librarian at Meadowcreek High School in Norcross, Georgia, having earned the title Librarian of the Year in 2020.

Read Woke, which Lewis started in 2017, encourages students to read books that “challenge a social norm, give voice to the voiceless, provide information about a group that has been disenfranchised, seek to challenge the status quo” or “have a protagonist from an underrepresented or oppressed group,” according to its official website. She added in a conversation with Fox News Digital that the books are meant to “amplify the voices of the global majority and feature protagonist diverse characters.” A few of the most popular books on the list include “Dear Martin, I Am Not Your Perfect Mexican Daughter,” “The Book of Unknown Americans,” and “The Hate U Give.”

Lewis said that in her experience as a language arts teacher, kids “don’t read” the classics. Assigning contemporary readings, she said, is a way to “reenergize” otherwise disenchanted students about reading. She suggested the books on the Read Woke lists are not meant to replace the classics, but supplement them.

“And so you can have a full story because a book like ‘To Kill a Mockingbird,’ you have a Black character who is written by a White author, and his character is very one-dimensional,” she said. “He’s not really developed. And there are a lot of tropes when we have African-Americans depicted in stories that are not written by African-Americans.”

“I believe in having classics in the classroom, using them, but they don’t have to be the focal text,” Lewis added. “So, as a language arts teacher, I would use a book like ‘To Kill a Mockingbird,’ and then I would have a supplemental text, which would be like a modern story, something up to date, just a little snippet of it to try to hook the kids. And what I’m proposing is, why can’t that book be the focal text and then maybe the classic text be the supplemental text?”

Daniel Buck, who’s taught in both public and private schools for six years, including English literature and language from 6th-12th grade, took a different approach, saying that in his experience his students have had no issues engaging with classic literature and suggested that the blame is on the teacher if they find the young adults falling asleep at their desks.

“Every year, my students rank Shakespeare as the favorite author that we’ve read,” Buck told Fox News Digital. “Classic literature is truly timeless, touching on the universal aspects of human nature, society, and the world at large. One girl told me that ‘Romeo and Juliet’ is the first book that really ‘got her.’ Abusive parents, young love, street violence, braggadocio, fickle young men—if kids are struggling to ‘relate’ to Shakespeare, it’s the teacher’s fault, not the bard’s.”

Emma Johnson has been teaching for seven years, first in public school in rural west Texas for two years, and now at a small international Christian school in Moscow, Russia, where she is the department chair for the History Department and has contributed to writing curriculum for her previous schools. She too called classical literature an “extremely important” part of the curriculum.

“Classical literature is extremely important to educating our students,” she told Fox News Digital. “Shakespeare, Orwell, Twain, Harper Lee, any and all classics should be encouraged and read in the classroom.”

Like Buck, Johnson said that the onus is on teachers to make sure students are engaged with the classical text.

Lewis and some progressive voices have noted the conservative-led attempts to challenge books as well, recently calling out an attempt to ban LGBTQ books.

“And so when we take away these books, I think we’re telling the kids they don’t matter,” she told Fox News. “And I also think that we’re…we’re also doing the kids who are not members of the LGBTQ community a disservice because these books give them opportunity to learn about this community and how they can become an ally and how they can support them. And so I really it saddens me to know that this is something that is happening in 2022 and is happening in the U.S.”

“Conservatives point fingers at progressives for banning Seuss, while then turning around and doing the same thing once they get in power,” Johnson noted, referencing the attempts to ban Dr. Seuss children’s books over imagery criticized as racist.

“There’s a widespread instinct for cancelation right now in the culture on both sides of things,” Fury agreed.