Michael J. Fox reflects on being an empty nester with wife Tracy Pollan: ‘We’re not heartbroken’ 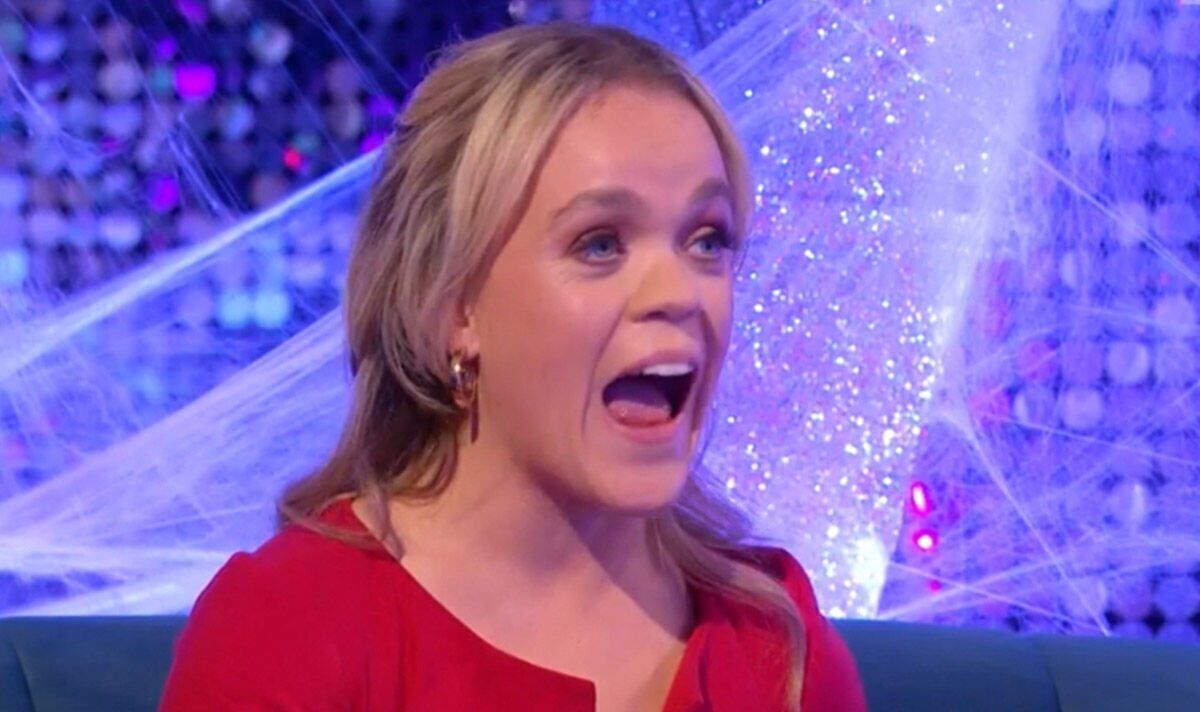 It comes after Ellie appeared emotional on the Strictly results show, after having convinced herself that she would be in the dance-off.

Dressed as Velma Dinkley and Shaggy Rogers from the American TV series Scooby Doo, the pair scored 29 points out of a possible 40 for their Foxtrot, leaving them in a dangerous position on the leaderboard.

Despite worrying, Ellie and Nikita sailed through to next week’s show, but it was when the couple were speaking to host Claudia Winkleman that the athlete became overwhelmed with emotion.

“Now Ellie, you’re quite emotional,” the host pointed out as Ellie replied: “Yeah, I am very much so because we were in the bottom two of the leaderboard.”

One thought on “Ellie Simmonds in agony after disaster fall during Strictly rehearsals: ‘Really hurts!’”