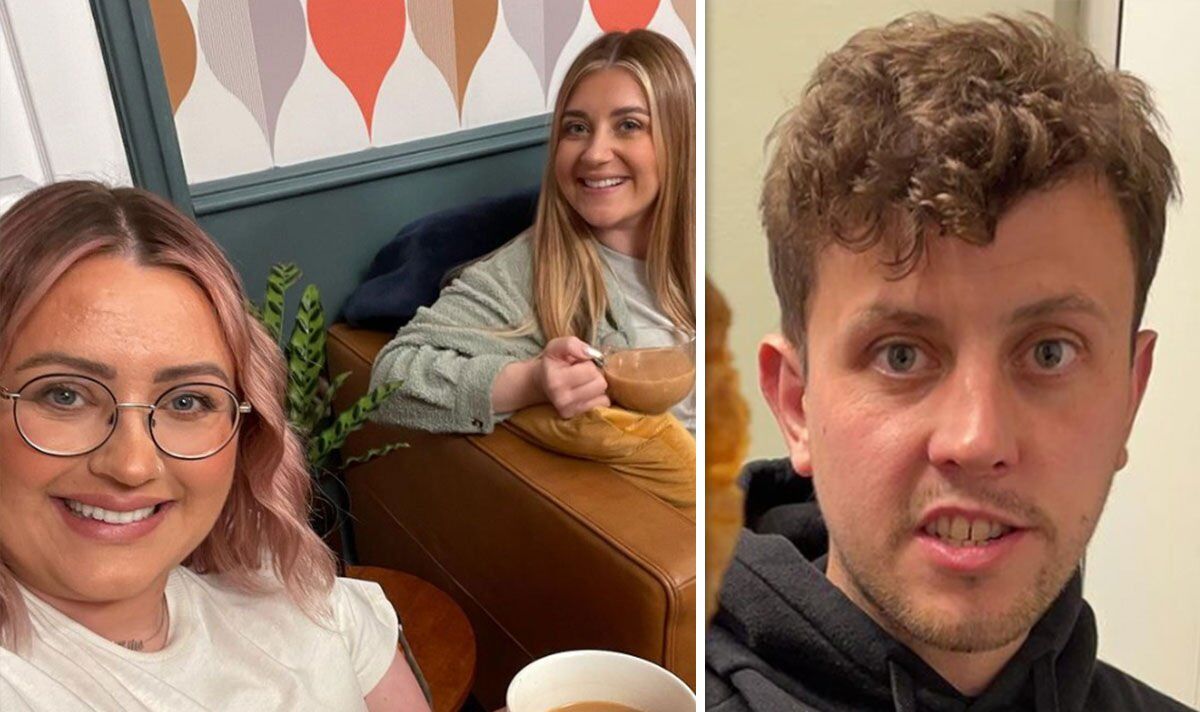 Ellie Warner announced her comeback via an emotional Instagram post this afternoon. The Gogglebox star had suffered severe trauma after her boyfriend Nat was involved in a harrowing accident which had left him with a suspected broken neck and collapsed lung.

Ellie’s beau had been struck by a car in a nightmare incident that left her terrified for his life.

However she had a much more positive tone on Instagram today when she announced to her 441,000 followers how much gratitude she felt returning to the Channel 4 show.

“Looking forward to getting back on your screens tonight!” she wrote.

“Thank you for all the well wishes, we are really grateful that things are getting back to normal.”