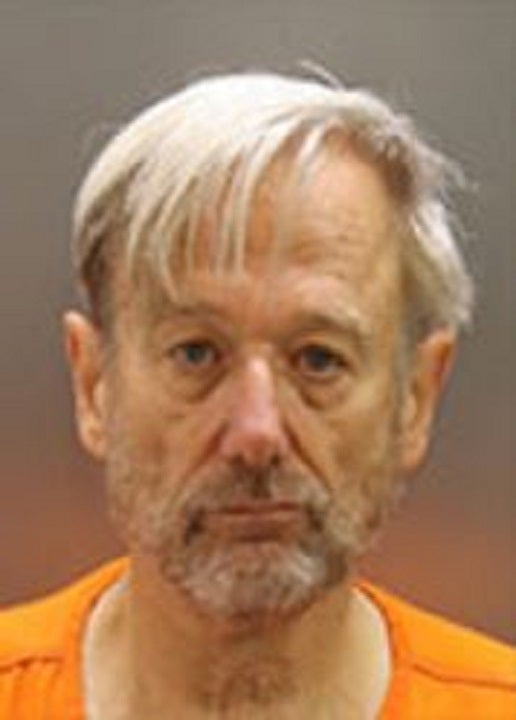 A failed Idaho gubernatorial candidate was found guilty Monday of killing a 12-year-old Colorado girl who vanished nearly four decades ago and sentenced to life in prison.

The trial was the second for Pankey. A jury was unable to reach a verdict last year on the kidnapping and murder charges.

Matthews went missing after being dropped off at an empty home by a family friend after performing at a Christmas concert in Greeley, 50 miles north of Denver. She was a 7th grader at the time and a member of the Franklin Middle School Honor Choir when she died.

No one was home at the time as her mother Gloria was out of state and her father Jim was attending her older sister’s high school basketball game. By the time the family came home at 8:30 p.m., Jonelle was nowhere to be found.

Jonelle’s case garnered national attention after President Ronald Reagan took up the case as part of his administration’s attempt to help locate the more than 1 million children that reportedly disappeared each year. Her picture was printed on milk cartons across the United States as part of a project by the National Child Safety Council.

Pankey emerged as a suspect after Matthew’s body was discovered in 2019. He claimed to have information about what happened and asked for immunity from prosecution.

Prosecutors said Pankey kept up to date on the case throughout the years even as he moved his family to several states before settling in Idaho where he ran unsuccessfully as a Constitution Party candidate for Idaho governor in 2014 and in the Republican gubernatorial primary in 2018, the year that authorities said he was named as a person of interest in the girl’s death.

Her death was ruled a homicide. She died from a gunshot wound to the head, prosecutors said.

Fox News’ Paulina Dedaj as well as The Associated Press contributed to this report.