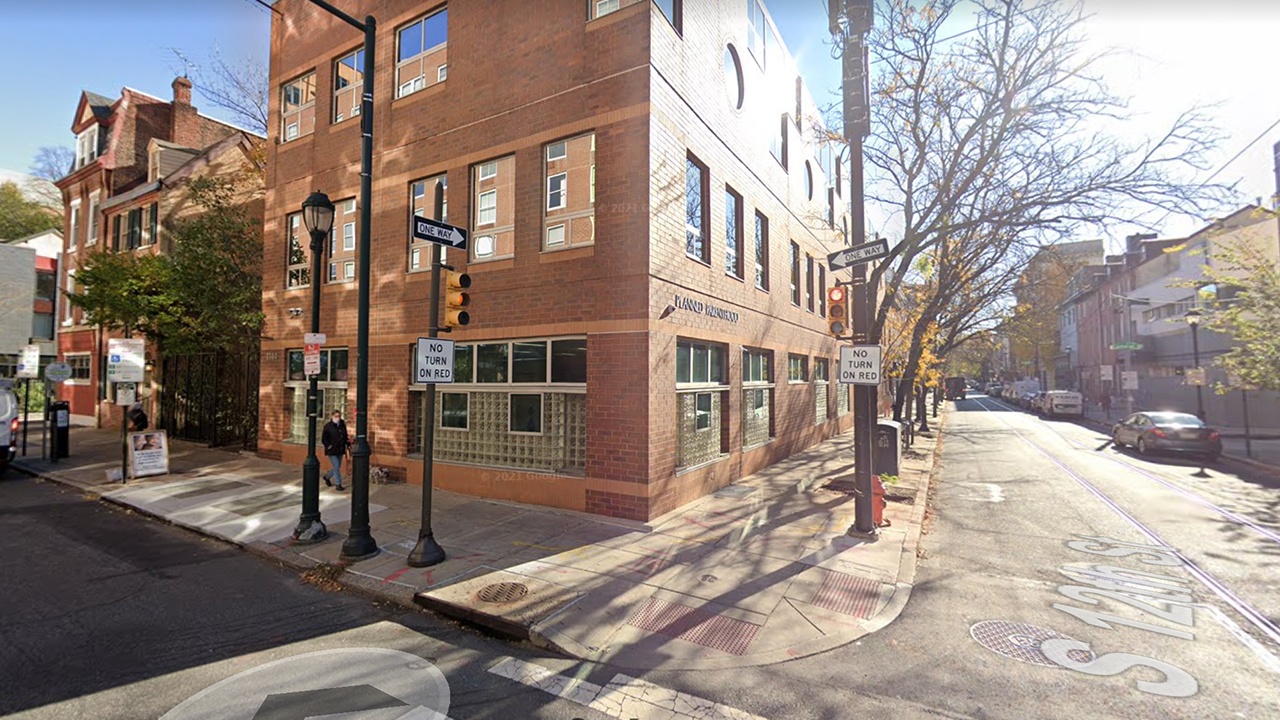 Former assistant FBI director Chris Swecker on criticism facing the FBI and DOJ following an arrest of a Catholic leader.

The FBI’s arrest of pro-life activist Mark Houck in Pennsylvania last week is “clearly an attack on pro-life Christians,” a spokesman for the Catholic father of seven told Fox News Digital.

“This was clearly a message to the pro-life movement to get out of our way and comply,” Brian Middleton, a spokesman for Houck who was speaking in a personal capacity, said Monday.

Houck was arrested Friday at his rural Pennsylvania home in Kintnersville by the FBI. The arrest stemmed, reportedly, from an altercation he had with a Planned Parenthood escort in Philadelphia in October 2021. Houck is accused of pushing a 72-year-old man after the escort allegedly verbally harassed Houck’s 12-year-old son outside the clinic.

The Philadelphia Police Department confirmed to Fox News Digital that officers responded to the Planned Parenthood on the afternoon of Oct. 13 last year, but that no charges were filed against Houck, and he was not arrested.

The 72-year-old man “was pushed to the ground” by Houck, which caused “a scrape to his right arm,” a Philadelphia police spokesperson said.

Attorneys for Houck said that the Philadelphia district attorney declined to take up the case and that a private criminal claim filed by the 72-year-old was ultimately thrown out this summer.

Houck received a “target letter” from the Department of Justice in May alerting him that he was the target of a grand jury investigation for violating the Freedom of Access Clinic Entrances Act, or FACE Act. The law makes it a federal crime to use force with the intent to injure, intimidate and interfere with anyone because that person provides reproductive health care.

“This is a federally protected place, meaning that federal law does protect these types of facilities. That’s why the feds should have been the ones to prosecute this individual’s actions,” former FBI special agent Stuart Kaplan told Fox News Digital.

He explained that when someone is charged with simple assault at the state level, the individual would likely “get a slap on the wrist.”

“But I think the fact that the feds come in and charge him federally, you could go to jail for a year” Kaplan explained. “And I think not only specifically as to punish him, but I think as a deterrent, because it’ll become newsworthy as a deterrent for other individuals.”

He added that “no one has problem” with people picketing outside of abortion clinics, “but if you cross that line, and start to assault people, there’s going to be consequences and those consequences could expose you to jail.”

When asked if Houck is being held up as an example for others to not interfere with abortion clinics, Kaplan argued that the FBI is aware of how emotional the abortion debate is and doesn’t want violence to transpire outside of clinics.

“I think that there is an effort given the heightened discourse with respect to people having such… religious and political positions on this issue of abortion, that the federal government, and certainly the FBI, is very aware of how contested and how emotional this is. And we don’t want violence in any way to be resorted to,” he said, pointing specifically to volunteers or employees of abortion clinics who might be subjected to safety risks.

Houck’s attorneys responded to the Justice Department’s target letter after receiving it in May and offered to bring Houck to the U.S. Attorney’s Office, but did not receive word back from the office until after Houck was arrested on Friday.

“From our perspective, they have no case, and so we’re going to fight them vigorously in court,” Peter Breen, Thomas More Society senior counsel and lawyer for Houck, told Fox Digital.

“This is a new low for the Biden administration in terms of their attack on people of faith and pro-life Americans.”

“This isn’t a live and let live situation,” Middleton said. “What he did, even if you were to not be able to justify it as defending his son, if what took place … [occurred] in a restaurant, it would be completely dismissed as nothing. But it took place on the sacred ground of the walk-up to an abortion clinic.”

“He pushed a guy, justified or not justified, it doesn’t justify multiple numbers of FBI agents, with automatic weapons and shields… showing up at this guy’s house and shackling him in front of his children.”

Houck’s wife, Ryan-Marie Houck, spoke with the Catholic News Agency after her husband’s arrest and said that “a SWAT team of about 25 came to my house with about 15 vehicles and started pounding on our door.”

Middleton clarified on Monday that the FBI has denied the agents were part of a SWAT team and that Ryan-Marie Houck unintentionally used a technical term after witnessing the arrest of her husband.

A senior FBI source previously told Fox News there may have been 15-20 agents at the scene, but denied 25 were there. The agents who came to the door had guns out and at the ready, according to this FBI source, but the guns were never pointed at Houck or his family and were lowered or holstered as soon as Houck was taken into custody.

Kaplan noted that the FBI may have deployed a large contingent of agents because of knowledge that Houck had access to a firearm or out of an abundance of caution.

“I can speak to that if there was any information that he may have been in possession of a firearm or had access to a firearm, or weapon” it would explain the numerous agents who were on the scene, Kaplan said. “People that are so passionate and so crazy over this… who knows what they may do to resort to escalating already a terrible situation. So there must have been some indication as to why they came with such a use of force.”

Middleton argued there was an “excessive use of force” that was “completely unnecessary” considering that Houck and his attorneys let the U.S. Attorney’s Office know they were “willing to come in whenever they wanted.”

Federal building in Philadelphia where the FBI’s field office is located.
(Google Maps )

FBI Philadelphia said in a statement to Fox News Digital on Monday that the “number of personnel and vehicles widely reported as being on scene Friday is an overstatement” and that the agency followed standard practices to carry out the arrest.

“Extensive planning takes place prior to the service of any federal warrant. The FBI then employs the personnel and tactics deemed necessary to effect a safe arrest or search. While it’s the FBI’s standard practice not to discuss such operational specifics, we can say that the number of personnel and vehicles widely reported as being on scene Friday is an overstatement, and the tactics used by FBI personnel were professional, in line with standard practices, and intended to ensure the safety of everyone present in and outside the residence,” an FBI spokesperson said.

In the statement, the FBI again denied a SWAT team or operators were involved in the arrest.

“FBI agents knocked on Mr. Houck’s front door, identified themselves as FBI agents, and asked him to exit the residence. He did so and was taken into custody without incident pursuant to an indictment,” the statement said.

Houck is set to be arraigned on Tuesday.

One thought on “FBI arrest of Pennsylvania pro-life activist an attack on ‘pro-life Christians,’ spox says”