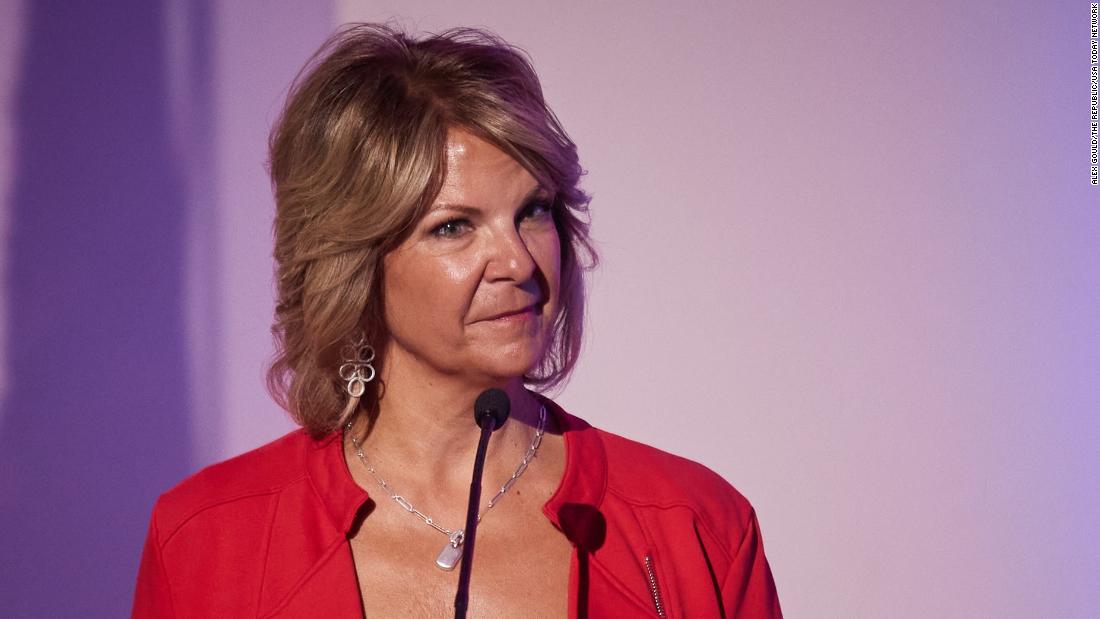 News
admin
September 23, 2022September 23, 2022
Judge Diane Humetewa found the court didn’t have power to curtail the House’s investigative steps in response to the Wards suing the committee investigating the January 6, 2021, attack on the US Capitol.

The Wards’ lawsuit was one of several filed by people whose phone records were subpoenaed in the House probe, but it’s one of the first among them with such a conclusive ruling. The phone companies have largely allowed their customers whose records were subpoenaed to block the House from accessing them simply by filing a lawsuit, which many allies of Trump have done.

The Wards claimed in their lawsuit against the House committee that the demand for the phone records violated their constitutional rights, as they asked a federal court in Arizona to quash the subpoena.

In a Thursday ruling, Humetewa said she was barred by a legal concept known as sovereign immunity from taking legal action against the House lawmakers, as she found they were acting in their official government capacity in demanding the information. She also dismissed claims the Wards had brought against their phone company to prevent production of the records.

The Arizona court cited the decision by the federal appeals court in DC that deemed the January 6 committee’s probe legitimate when the appeals court rejected a Trump bid to block the release of his White House records to congressional investigators. Humetewa was also not convinced that the subpoena for the phone records was overly broad.

“The Select Committee’s information request relates to phone calls records from November 1, 2020, to January 31, 2021, from an account associated with a Republican nominee to serve as elector for former President Trump,” she wrote. “That three-month period is plainly relevant to its investigation into the causes of the January 6th attack.”