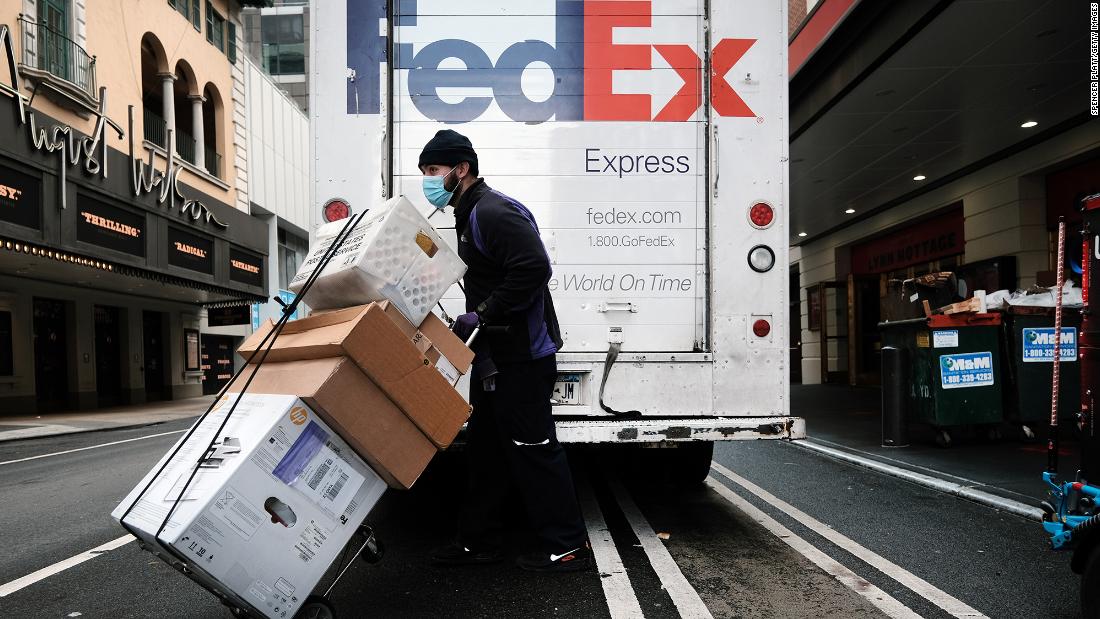 News
admin
June 23, 2022June 23, 2022
Those decisions by FedEx (FDX) mark one of the first major strategic moves from new CEO Raj Subramaniam, who took over from long-time FedEx head (and founder) Fred Smith. Smith is sticking around as executive chairman.

“Through decades of investments, innovation, and expertise, we have built a global portfolio that serves as the foundation of our competitive advantage. Our focus is to build on this foundation and continue creating long-term value for our stockholders,” Subramaniam said in a statement.

FedEx had been under pressure from activist investor D.E. Shaw Group, which has a small stake in the company, to make some changes.

The dividend boost should address some of D.E. Shaw’s concerns, as will FedEx’s decision to change its bonus plan to reward executives for lowering capital spending to boost earnings.

“The increased dividend we announced … is the culmination of our Board’s thoughtful efforts over many months to ensure that our capital allocation strategy reflects our confidence in the trajectory of the business,” said FedEx chief financial officer Michael Lenz in the company’s announcement.

As part of its deal with D.E. Shaw, FedEx also added veteran retail investment banker Amy Lane and former Union Pacific (UNP) and Canadian National Railway (CNI) executive Jim Vena to its board. FedEx and D.E. Shaw said that a third independent board director “mutually agreed upon” by the two firms will be added at a later date.

“We are appreciative of the constructive approach taken by Raj and the FedEx Board of Directors. We believe … changes to the executive compensation program position the Company well to deliver on its plan to drive significant value for all stockholders,” Michael O’Mary, managing director at D.E. Shaw, said in a statement.

Solid shipping demand could give FedEx a bigger boost

So what’s next for FedEx? The company, which has been a beneficiary of the boom in online shopping demand during the pandemic, will report its latest quarterly results after the closing bell Thursday. Analysts expect a 37% jump in earnings and a more than 8% increase in sales for the quarter.

For the full year, Wall Street is predicting a 13% gain in profits and 11% leap in revenue. Rival UPS (UPS), by way of comparison, is forecast to post earnings and sales increases of just 5% from a year ago.

FedEx will also host an analyst day presentation and another gathering for investors next week. One analyst praised FedEx’s recent moves and argued that they should help boost earnings over the long haul.

“The [new] directors … add meaningful credibility given Vena’s rail operating experience and Lane’s financial acumen,” said Citi analyst Christian Wetherbee in a report, adding that there was the potential for “solid upside” in the stock beyond last week’s pop.

FedEx shares are still down about 11% so far in 2022, but that’s not as bad as the nearly 19% drop for UPS and more than 20% plunge for the broader Dow Jones Transportation Average (DJT), of which FedEx is a component.

Many of Wetherbee’s peers are bullish about FedEx as well: 24 of the 31 analysts that follow the company have a “buy” recommendation on it, according to Refinitiv. The remaining seven rate FedEx a “hold.” And the consensus price target for FedEx shares is just north of $287, more than 25% above its current price.