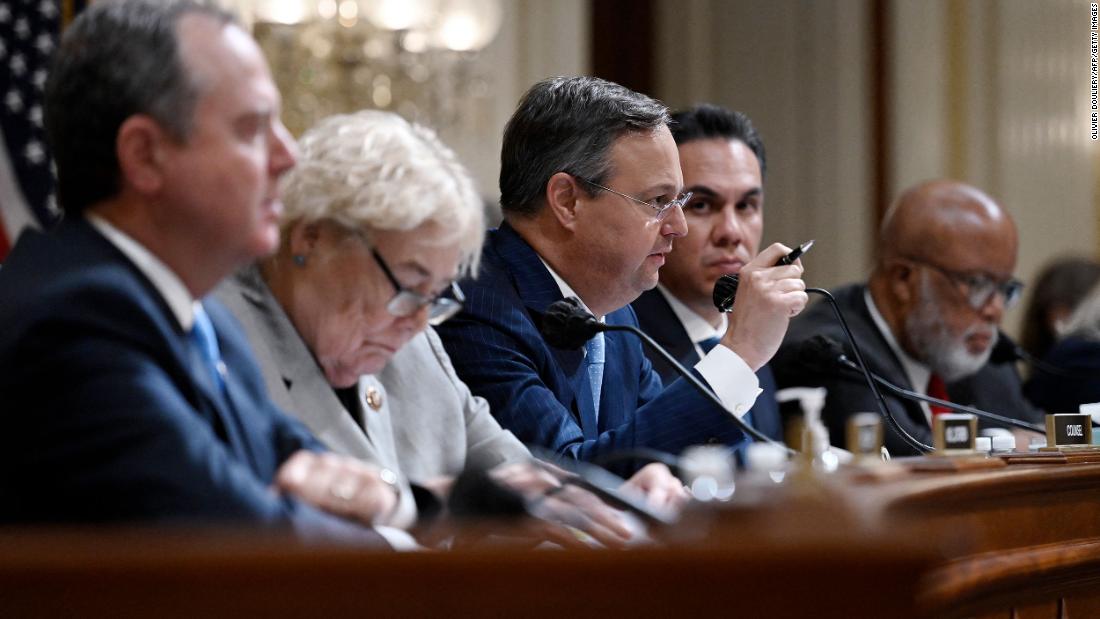 Wood confirmed to CNN he is departing at the end of the week. He had no further comment.

Wood is being encouraged to run for Senate in Missouri, after the recent controversy over GOP Senate candidate Eric Greitens’ ad, in which he suggested hunting political opponents. Wood previously worked for former US Sen. Jack Danforth, a Republican from Missouri.

Wood is the senior investigative counsel on the committee, as well as counsel to Vice Chairwoman Liz Cheney, a Wyoming Republican. His departure comes as the committee continues to hold hearings as well as investigate and receive new information.

Wood also clerked for Supreme Court Justice Clarence Thomas. Most recently, Wood was general counsel for US Chamber of Commerce.