Police are seeking the whereabouts of a Florida man after he allegedly shot a fire truck multiple times as it was responding to a call on Friday, according to reports.

The incident happened around 4 p.m. in the 3100 block of Northwest 19th Street in Lauderhill, police said.

No rescue personnel were injured in the shooting. Police said the truck sustained significant damage to its engine compartment.

GUNMAN UP FOR PAROLE 25 YEARS AFTER DEADLY KENTUCKY SCHOOL SHOOTING

Police released a surveillance image on Saturday showing the suspect riding a bicycle and carrying a firearm.

Authorities asked anyone with information to call Lauderhill police at 954-497-4700 or Broward County Crime Stoppers at 954-493-TIPS. 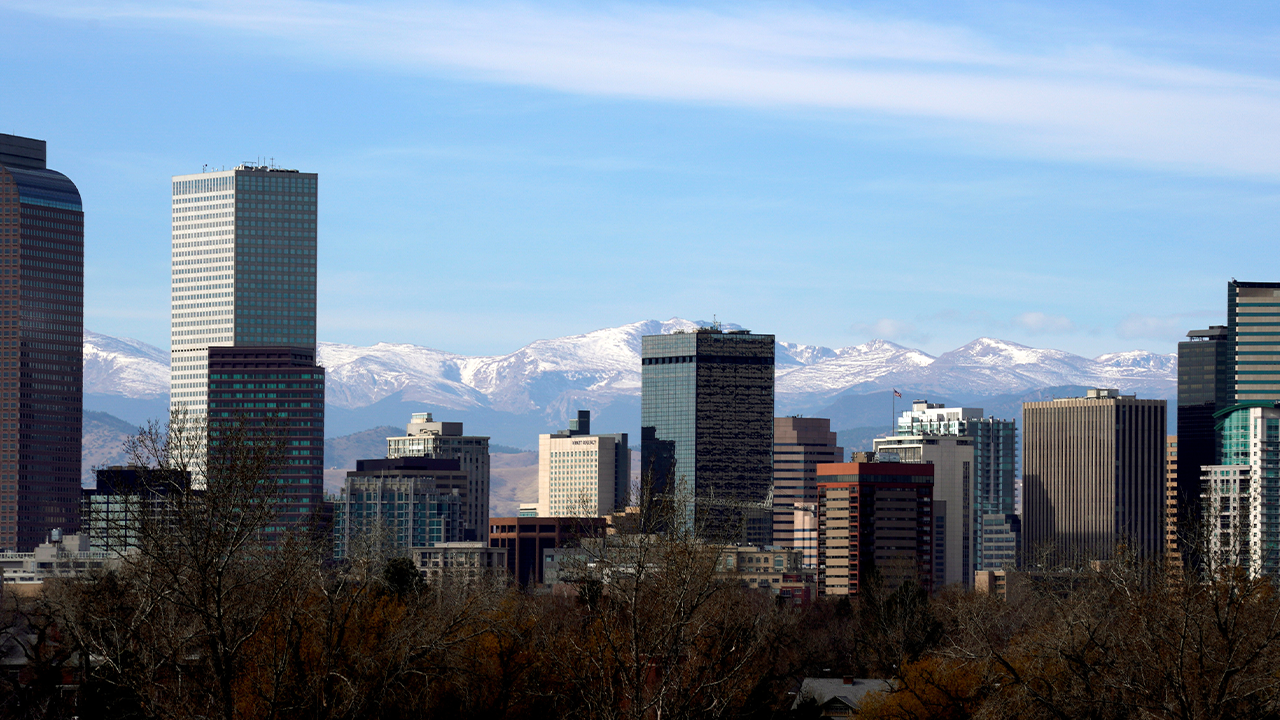