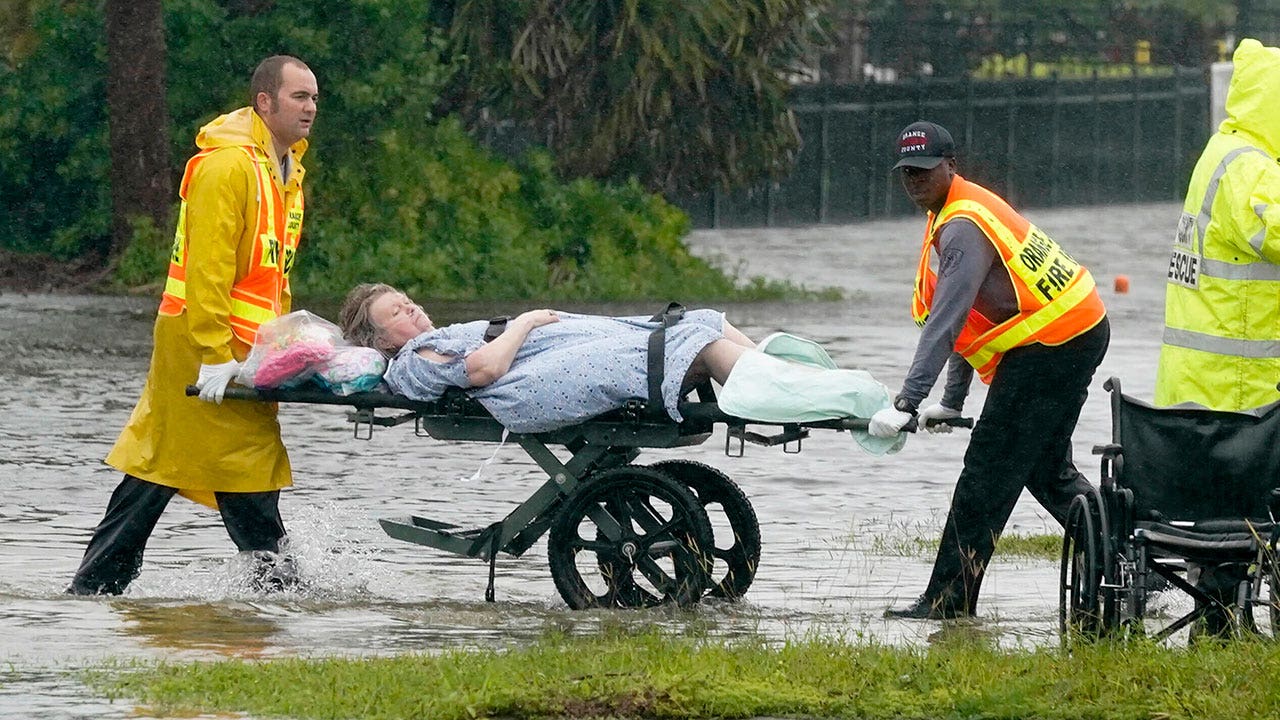 The Avante nursing home in Orlando, Florida, was forced to evacuate its residents Thursday in the aftermath of Hurricane Ian.

Orange County Fire Rescue helped transport the seniors out of the facility due to the danger of rising floodwaters.

Authorities transport a person out of the Avante nursing home in the aftermath of Hurricane Ian, Thursday, Sept. 29, 2022, in Orlando, Fla.
(AP Photo/John Raoux)

“@OCFireRescueAvante at Orlando currently being evacuated during to rising flood waters,” Fire and Rescue authorities said.

King Point resident Maria Esturilho is escorted by her son Tony Esturilho as they leave behind the damage from an apparent overnight tornado spawned by Hurricane Ian at the Kings Point 55-plus community in Delray Beach, Fla., Wednesday, Sept. 28, 2022.
(Carline Jean/South Florida Sun-Sentinel via AP)

Ian, now a tropical storm, submerged a hotel pool in Sanibel Island, Florida, in under an hour, as seen in video taken by WFTX reporter Elyse Chengery.

Additionally, footage taken by Loni Architects showed the rapidly deteriorating conditions in Fort Meyers, which took a brutal blow from the storm.

FOX WEATHER: WHERE IS IAN HEADED NEXT? DANGEROUS STORM’S IMPACTS WILL BE WIDESPREAD

The National Hurricane Center said the entire coast of South Carolina was now under a hurricane warning.

Tropical Storm Ian was located about 275 miles south of Charleston, South Carolina, and around 40 miles north-northeast of Cape Canaveral, Florida, as of 2 p.m. EDT Thursday.

Its maximum sustained winds had increased and were reported at 70 miles per hour.

Timothy Nerozzi is a writer for Fox News Digital. You can follow him on Twitter @timothynerozzi and can email him at [email protected] 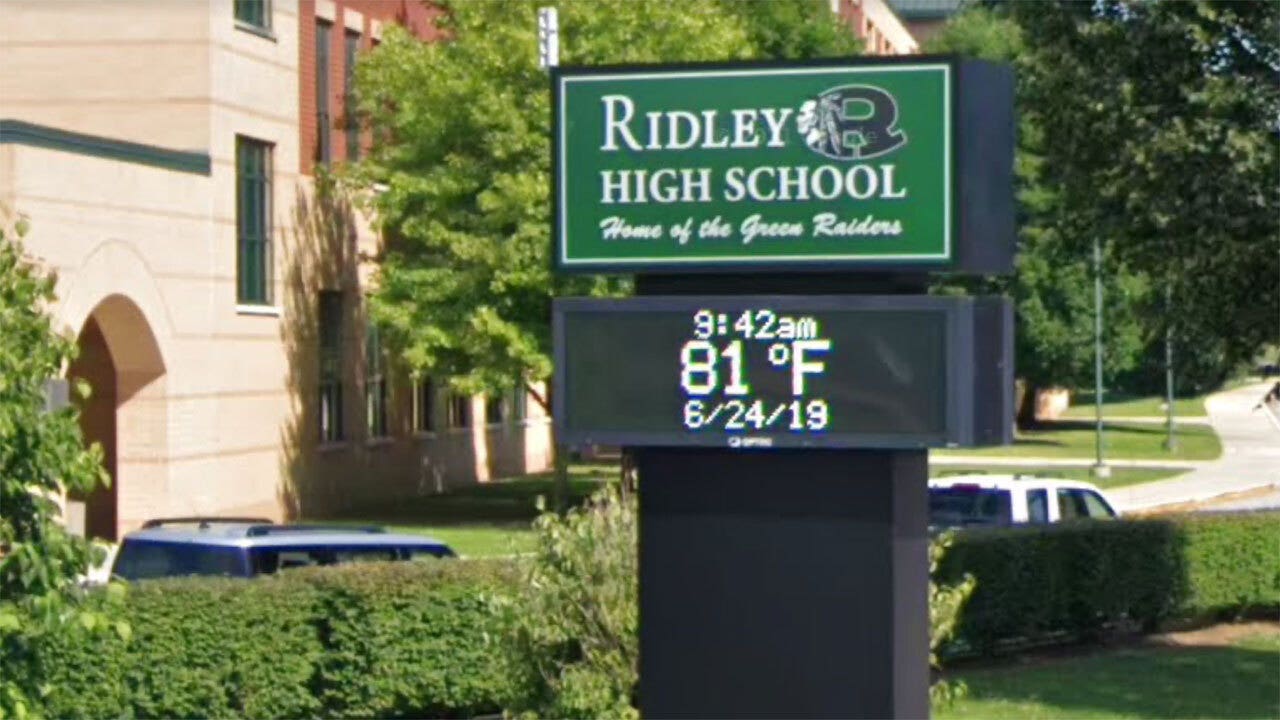