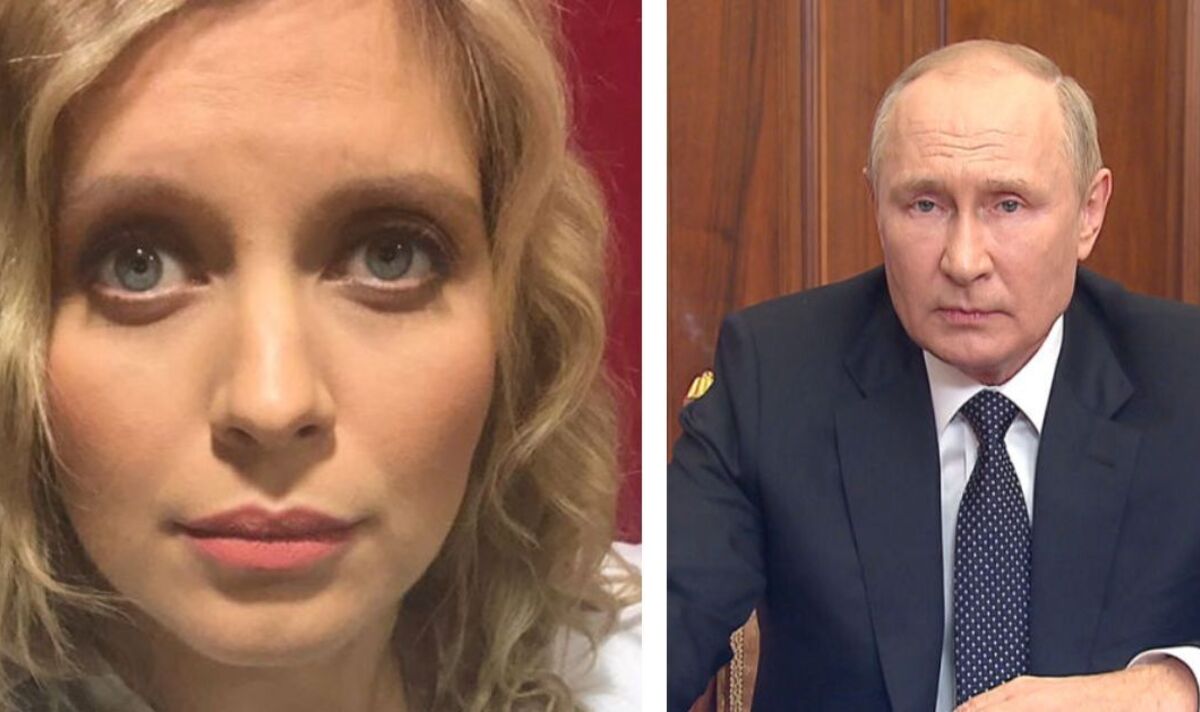 It has been estimated that there are currently up to 190,000 Russians fighting on Ukrainian soil, but Putin is keen to increase that number and, in an impassioned televised speech, urged more of his citizens to join the war.

“Referendums” held in parts of Ukraine occupied by Russian forces seem to indicate that the majority of the population would like their area to become part of Russia.

However the vote is led and controlled by the Kremlin, and few outsiders believe that the results will be real.

Putin has insisted he is saving Ukrainians, claiming: “Russia can’t give up people close to her to be torn apart by executioners and fail to respond to their desire to determine their own fate.”