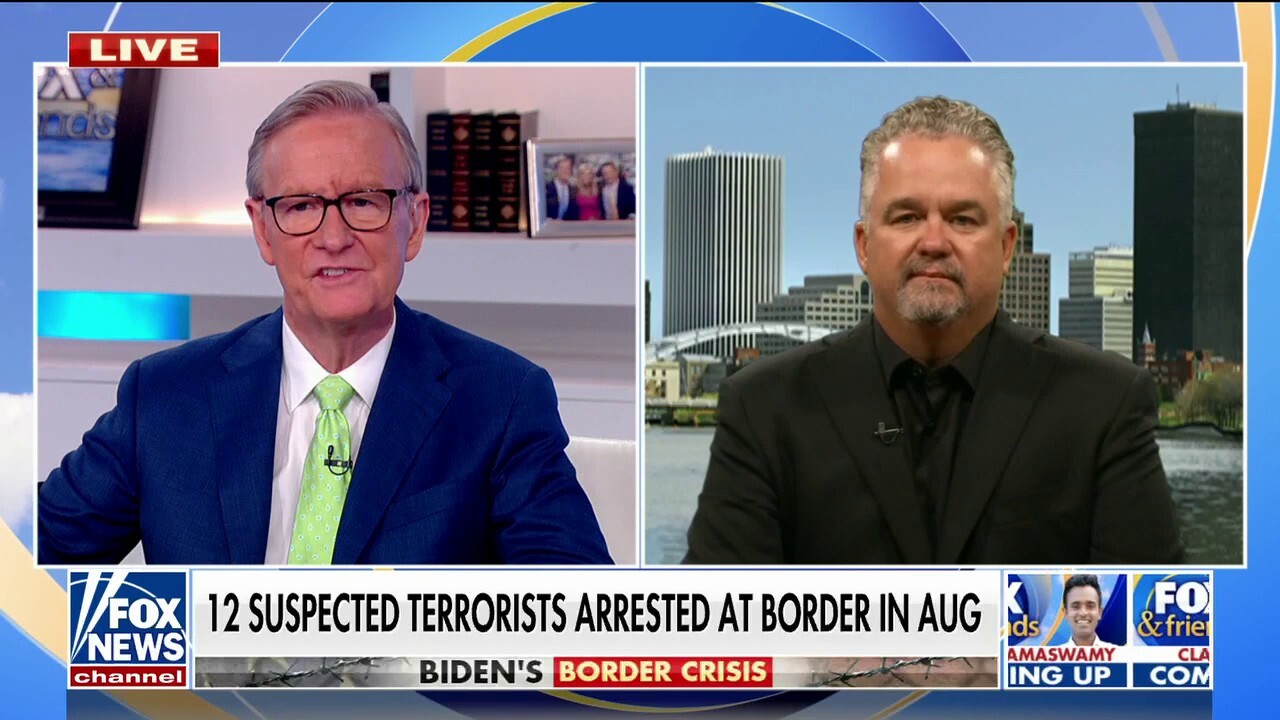 Former director of New York ICE removals Tom Feeley slammed DHS Secretary Alejandro Mayorkas, accusing him of “turning a blind eye” to the border crisis after officials arrested 12 suspected terrorists in August. Feeley joined “Fox & Friends” Wednesday to discuss what he called the “manmade” border surge as it continues to spiral out of control.

TOM FEELEY: We want to we want to talk about illegal aliens coming across the border because it’s a political topic. What we’re not addressing is the tons and tons of fentanyl that is coming here killing Americans, and then closely behind that are people that are coming to this country that do harm, that we can simply not identify with the numbers and the strategy that’s currently in place. And for the current secretary of homeland security to take the risk of being on the watch when the next attack occurs, I just do not understand why he’s not more engaged. He knows better. I know him from the… Obama administration. He was a good guy. I believe he loves America, but to keep turning a blind eye to this manmade self crisis on the border and let bad people come to this country and do harm, and it doesn’t matter if you’re Republican, Democrat, white, pink, they don’t care. And we need to remember that on 9/11, all those terrorists were here on visas, and we knew them. We knew them and we couldn’t stop them. And now we’re looking at not knowing anybody and how many are here?

WATCH THE FULL INTERVIEW FROM “FOX & FRIENDS” BELOW:

One thought on “Former ICE official sends message to Mayorkas after suspected terrorists caught at border: ‘He knows better’” 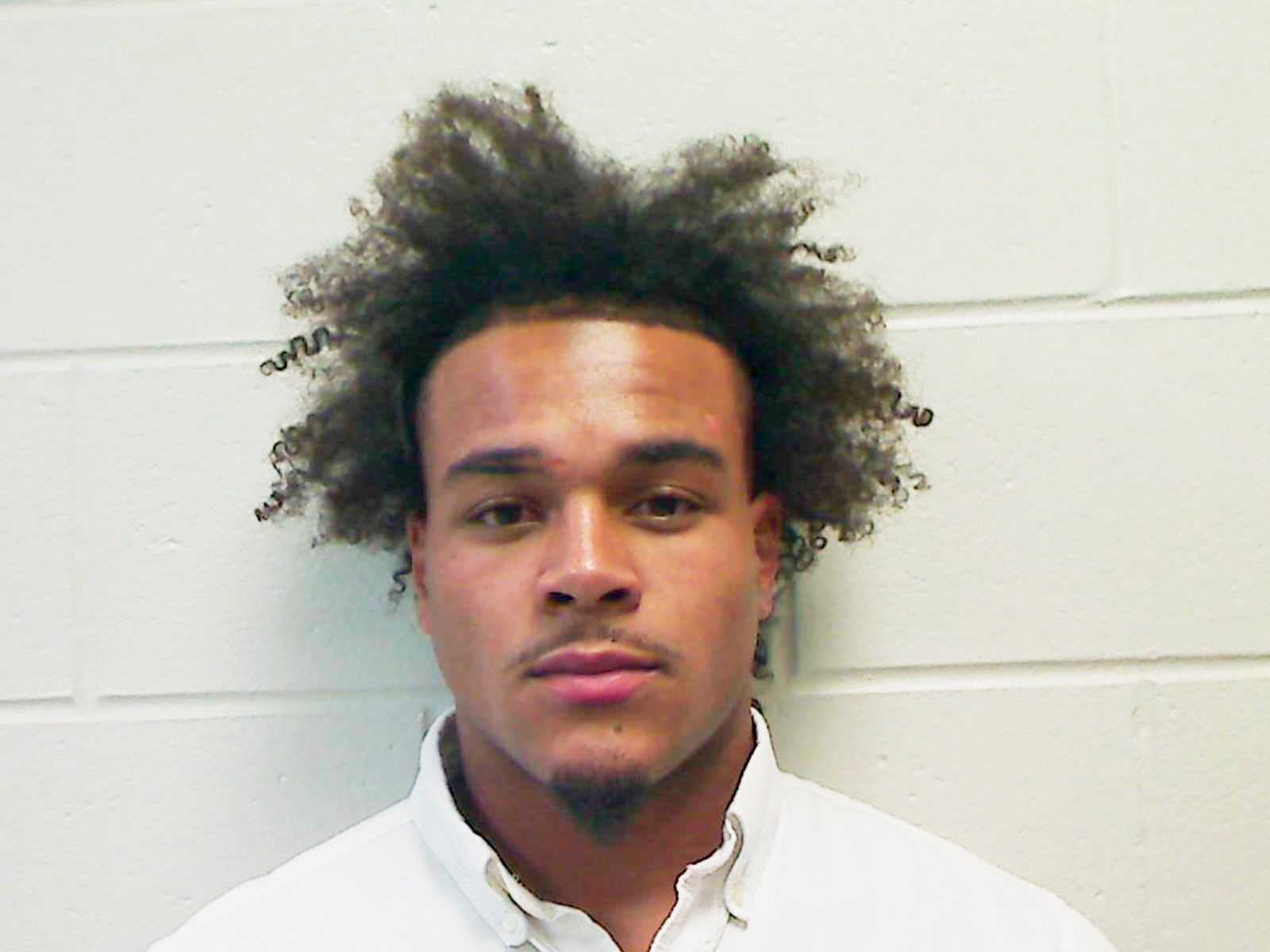