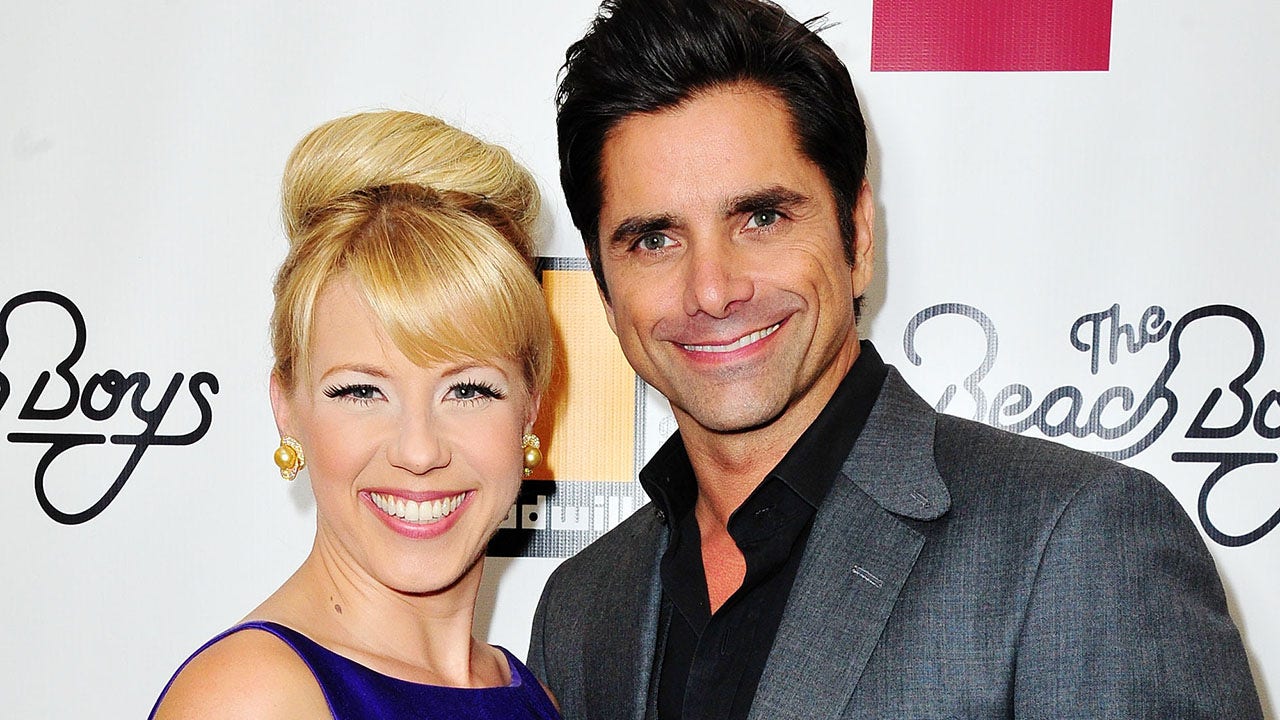 “We were there for each other through happy times, sad times, weddings, divorces, funerals,” the “Big Shot” star remarked.

“It’s going to be hard to go through the rest of this life without him.”

Sweetin, who is known for portraying Stephanie Tanner on the popular ’90s sitcom, also got candid about her relationship with the late actor.

“Bob was just always so good at including everyone and making everyone feel warm… welcomed and loved… he’s greatly missed for that.”

The “Full House” alums’ comments come on the show’s 35th anniversary, and the two stars reflected on what the milestone means to them.

Bob Saget died on Jan. 9, 2022, at the age of 65. He was found unresponsive in an Orlando, Florida, hotel room.
(Jordan Strauss/Invision/AP)

“I have embraced it and I love it. I’m grateful for it,” Stamos noted.

“I can’t believe it’s been 35 years and I can’t believe we have the good fortune to be able to do ‘Fuller House’ for five seasons… and to still be here with everyone, it’s a real gift,” Sweetin added.

Saget had spearheaded the annual event for 30 years.

Sweetin reflected on a special memory with Saget amid the “Full House” anniversary.

“I always remember that the very first episode of ‘Full House’ and the very last one that we filmed was me going out the door and coming back to hug Bob,” Sweetin shared.

“That was like this really wonderful bookend of eight years of that show.”

Stephanie Giang-Paunon is an Entertainment Writer for Fox News Digital. Story tips can be sent to [email protected] and on Twitter: @SGiangPaunon.