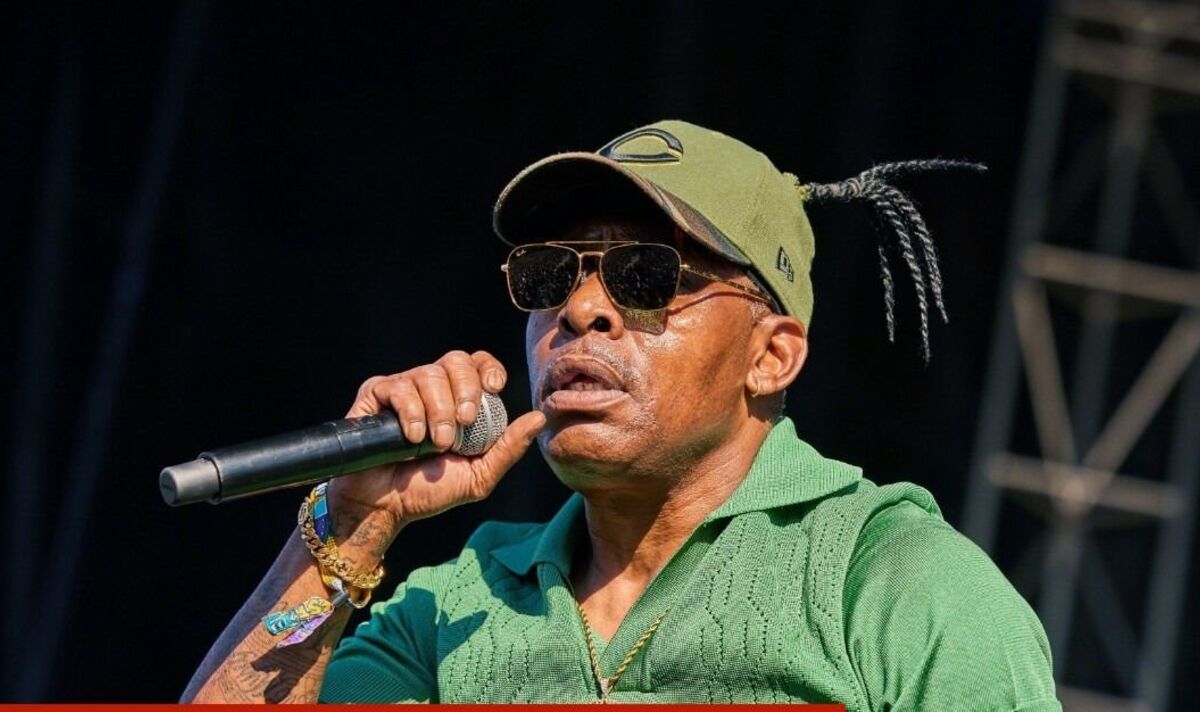 Coolio died at the age of 59 after suffering from a suspected heart attack on Wednesday, the rapper’s manager has said.

Coolio’s longtime manager Jarez Posey also confirmed that the musician was visiting a friend in Los Angeles and was later found in an unresponsive state on the bathroom floor.

Mr Posey told TMZ that paramedics believed Coolio may have suffered from a cardiac arrest.

Coolio, whose real name is Artis Leon Ivey Jr, started his career on the LA rap scene in the 1980s.

However, Gangsta’s Paradise helped him reach international notoriety and even earned Coolio a Grammy for best solo rap performance. 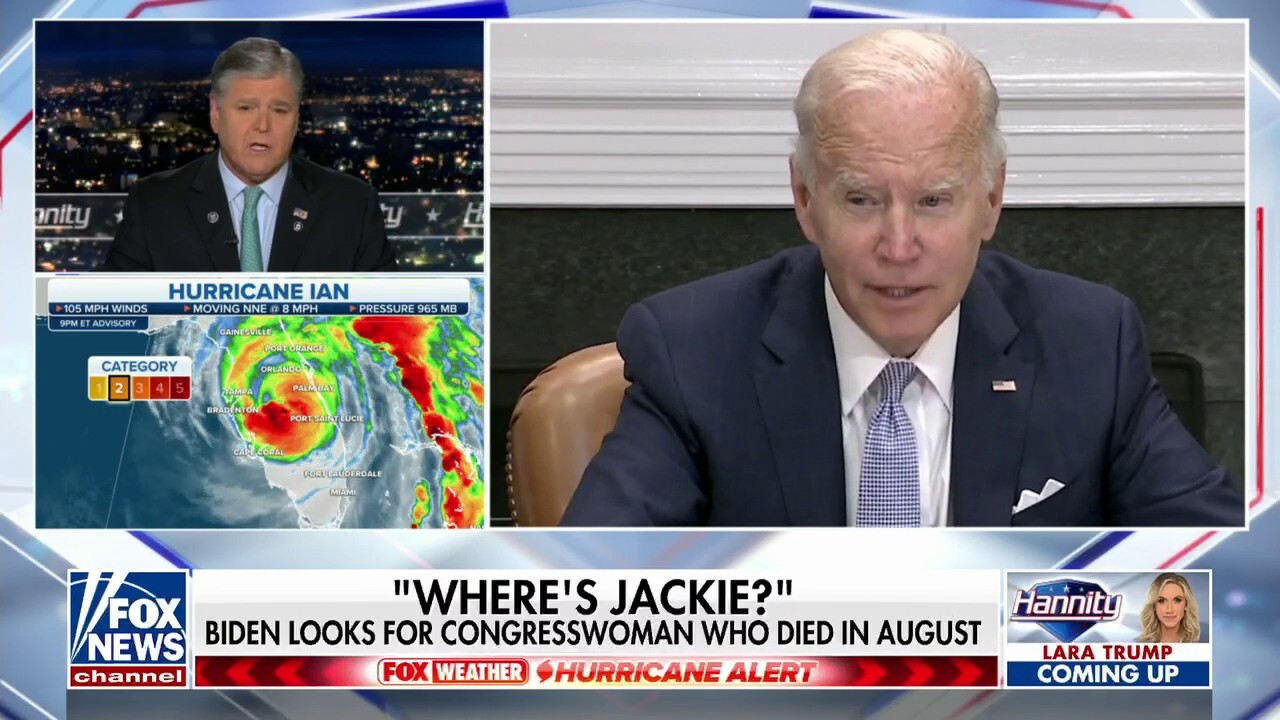