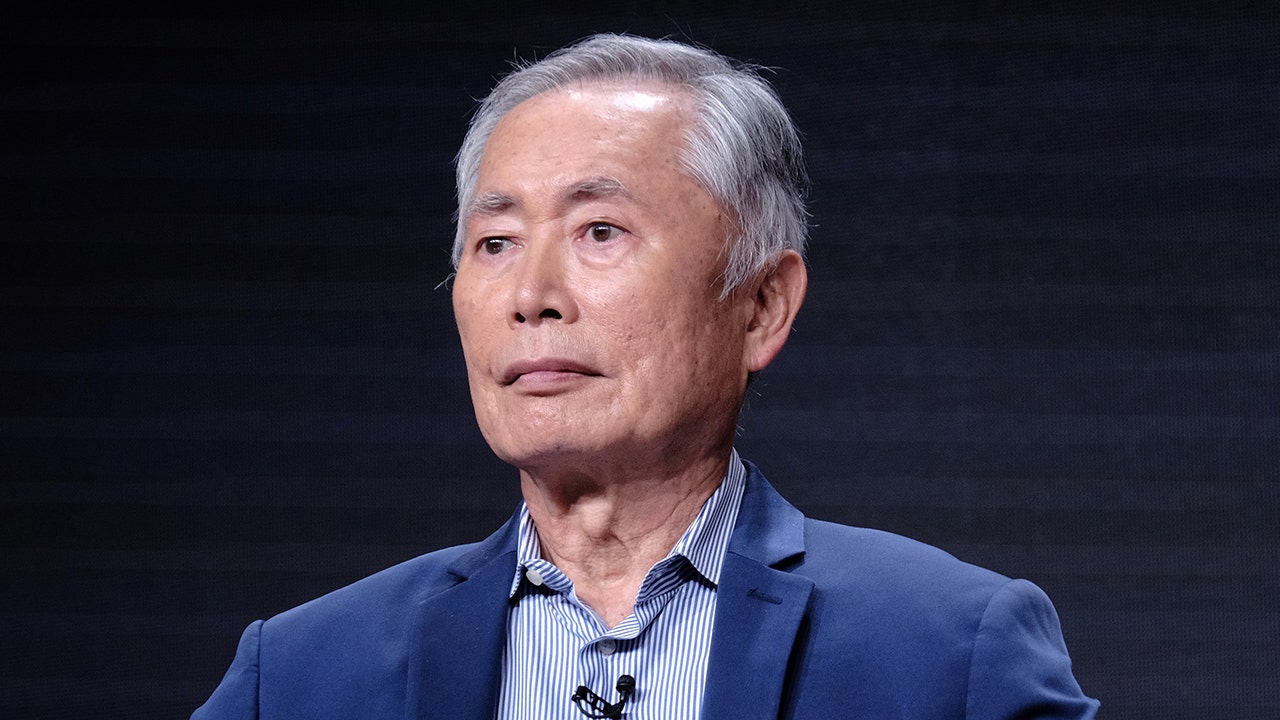 On Friday’s episode of ABC’s The View, liberal actor and political activist George Takei slammed the Republican Party over the recently leaked Supreme Court opinion draft, saying that a potential end to Roe v Wade is “not the Republican way” and would be “dangerous” for the country.

As soon as the Star Trek actor sat down at The View set, co-host Joy Behar brought up Takei’s very public political views. She said, “You know, I follow you on Twitter. You’re a very outspoken political activist and I appreciate it.”

WHITE HOUSE BURIED OVER TWEET CLAIMING THERE WAS ‘NO VACCINE’ WHEN BIDEN TOOK OFFICE: ‘DELETE THIS’

Takei began his answer by calling the Republicans hypocrites. “Well, a core value of the Republican Party, I thought, was small government,” he said. “Freedom of speech, freedom of – free trade, all that freedom.”

“But when it comes to the most private area of a woman’s life and decision-making, government wants to ban it,” he declared, adding, “I mean, that’s not the Republican way.”

He accused Republicans of neglecting babies once they’re born. “And then once the woman has a baby because of the ban, then what do they do with the children? Total irresponsibility,” he argued.

He then provided what he interpreted as evidence for that, explaining, “Education budget is cut. Childcare is cut. I mean, it is the most irrational and un-Republican act.”

A police officer patrols in front of of the U.S. Supreme Court in Washington, D.C., on Tuesday, Oct. 12, 2021. Photographer: Emily Elconin/Bloomberg via Getty Images

Takei agreed. “Mean-spirited and dangerous and it’s causing – creating a future for young people that – we have more child poverty in this country, we are the most irresponsible of the wealthy nations.”

He prescribed his makeshift plan of action for preempting the dismantling of Roe v Wade, saying, “We’ve got to absolutely react to this early leak.”

Behar reassured the actor, “We’re certainly doing our best on this show.”

Co-host Ana Navarro then asked Takei what he thought about the “Don’t Say Gay Bill.”

Members and supporters of the LGBTQ community attend the “Say Gay Anyway” rally in Miami Beach, Florida on March 13, 2022. – Florida’s state senate on March 8 passed a controversial bill banning lessons on sexual orientation and gender identity in elementary schools, a step that critics complain will hurt the LGBTQ community. Opposition Democrats and LGBTQ rights activists have lobbied against what they call the “Don’t Say Gay” law, which will affect kids in kindergarten through third grade, when they are eight or nine years old. (Photo by CHANDAN KHANNA / AFP) (Photo by CHANDAN KHANNA/AFP via Getty Images)

“There are people who think that talking about sexuality in schools is equivalent to grooming children to be gay,” she stated and asked, “When you hear that… what’s your response to that?”

Takei remarked that it’s “the same sweeping mentality” that prompts Republicans to control the “most private area of a woman’s life,” as he mentioned prior.