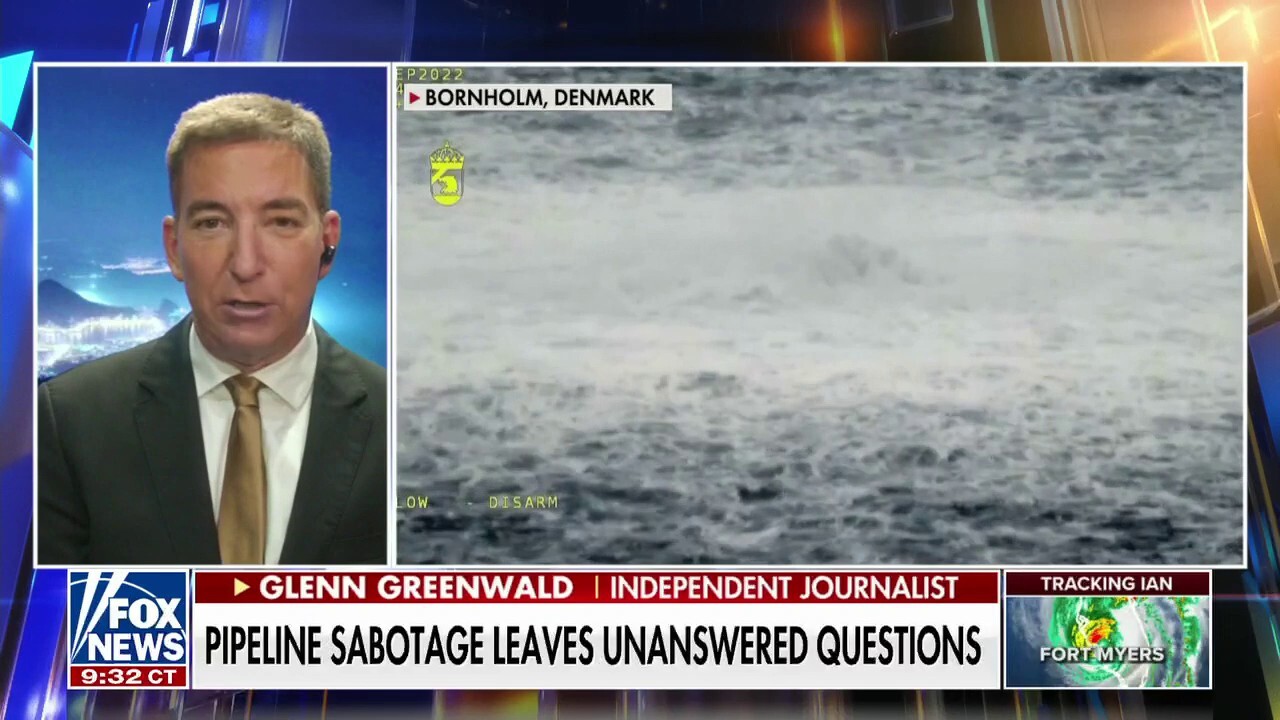 GLENN GREENWALD: How many things have been blamed on Russia over the past five or six years by the western media, by the EU, by neoliberals and deep state operatives that turned out to be completely false? They even invented a conspiracy theory. You probably remember that Russia had some super-secret hypersonic weapon that was causing brain damage in American diplomats that nobody had ever heard of before, and it turned out to be debunked even by the CIA. Why would Russia explode their own pipeline that gives them enormous amounts of leverage?

They can turn off that pipeline any time that they want, which gives them exactly the power that they most want. I don’t know who did this, but what I do know is that a state could only do this, but also the U.S. has been obsessed for years going back to the Bush administration with trying to bully and coerce and persuade the Europeans not to buy natural gas from Moscow, but to instead buy it from the United States. Donald Trump, while he was being called a Putin asset or blackmailed by the Kremlin, was one of the leaders in badgering the Germans saying we pay you for your defense, you should be buying natural gas from us, and now suddenly the pipeline blows up in the middle of this war, and we’re going to blame Russia for that?