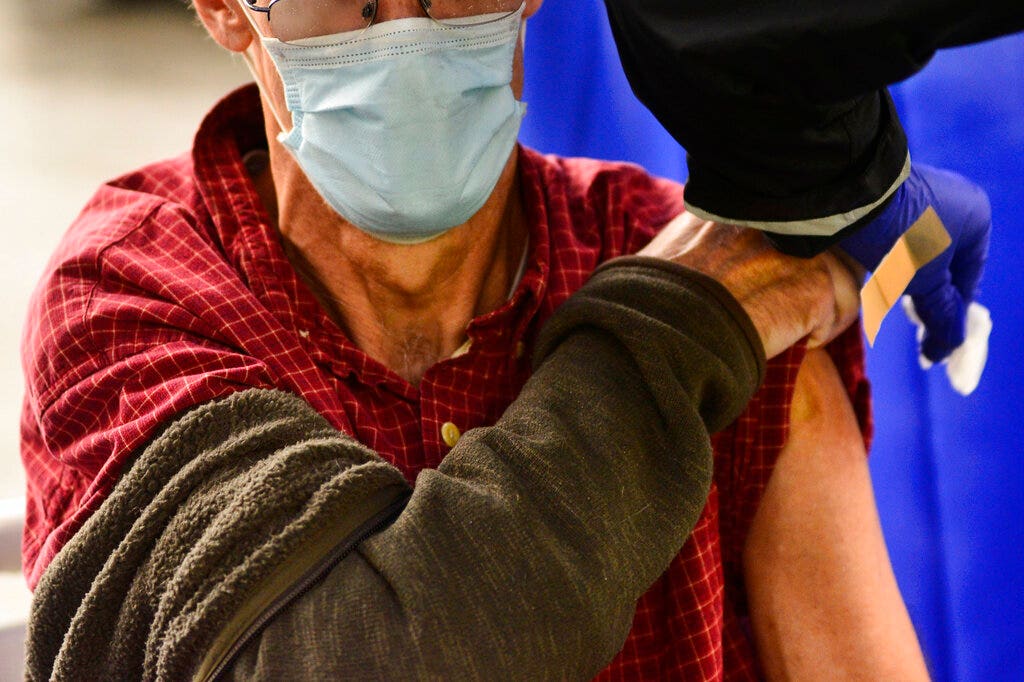 The Centers for Disease Control and Prevention is urging Americans to get their flu shot ahead of a season that is predicted to be especially active.

Levels of the flu had been historically low amid the COVID-19 pandemic, but Australia recently saw a particularly nasty flu season, sparking fears worldwide.

CDC Director Dr. Rochelle Walensky on Tuesday urged Americans to get a shot before the end of the month.

“Over the past two years, we’ve seen some worrisome drops in flu vaccination coverage, especially in some groups of people who are at the highest risk of developing serious flu illness,” she noted.

FLU SHOT THIS FALL: HERE’S WHY DOCTORS ARE URGING WE ALL GET IT

Walensky said that people who were vaccinated were 35% less likely to get sick with influenza than those who were not.

Notably, pregnant people and children – who are at higher risk of serious complications from the flu – experienced some of the greatest drops in coverage over the last two seasons.

In a release from the National Foundation for Infectious Diseases (NFID), which hosted the conference, Walensky said that nearly half of U.S. adults received their flu vaccine.

A pharmacist administers a free flu shot vaccine to a customer at a CVS Health Corp. Pharmacy in Miami, Florida, U.S., on Wednesday, Sept. 30, 2020.
(Photographer: Marco Bello/Bloomberg via Getty Images)

SHOULD YOU GET THE FLU SHOT THIS YEAR? DOCTORS REVEAL THEIR DECISION

Health experts and the CDC are calling on everyone ages 6 months and older to get an updated quadrivalent flu shot, with some exceptions.

Seniors should ask for a special extra-strength kind and there are three that are preferentially recommended for people ages 65 and older.

Fluad Adjuvanted, unlike the others, has a regular dosage but contains a special ingredient that helps boost people’s immune response.

FILE – A man receives a flu shot in Brattleboro, Vt., on Tuesday, Oct. 26, 2021. Doctors have a message for vaccine-weary Americans: Don’t skip your flu shot this fall 2022. And for the first time, seniors are urged to get a special extra-strength kind.
((Kristopher Radder/The Brattleboro Reformer via AP, File))

Seniors can ask what kind their doctors carry, although most vaccinations are given in pharmacies.

If a location is out of senior-targeted doses, the CDC says it’s better to get a standard flu shot than to skip vaccination,

Vaccine manufacturers have projected that they will supply the nation with as many as 173.5 million to 183.5 million doses of influenza vaccines for the 2022-2023 season.

Julia Musto is a reporter for Fox News and Fox Business Digital.