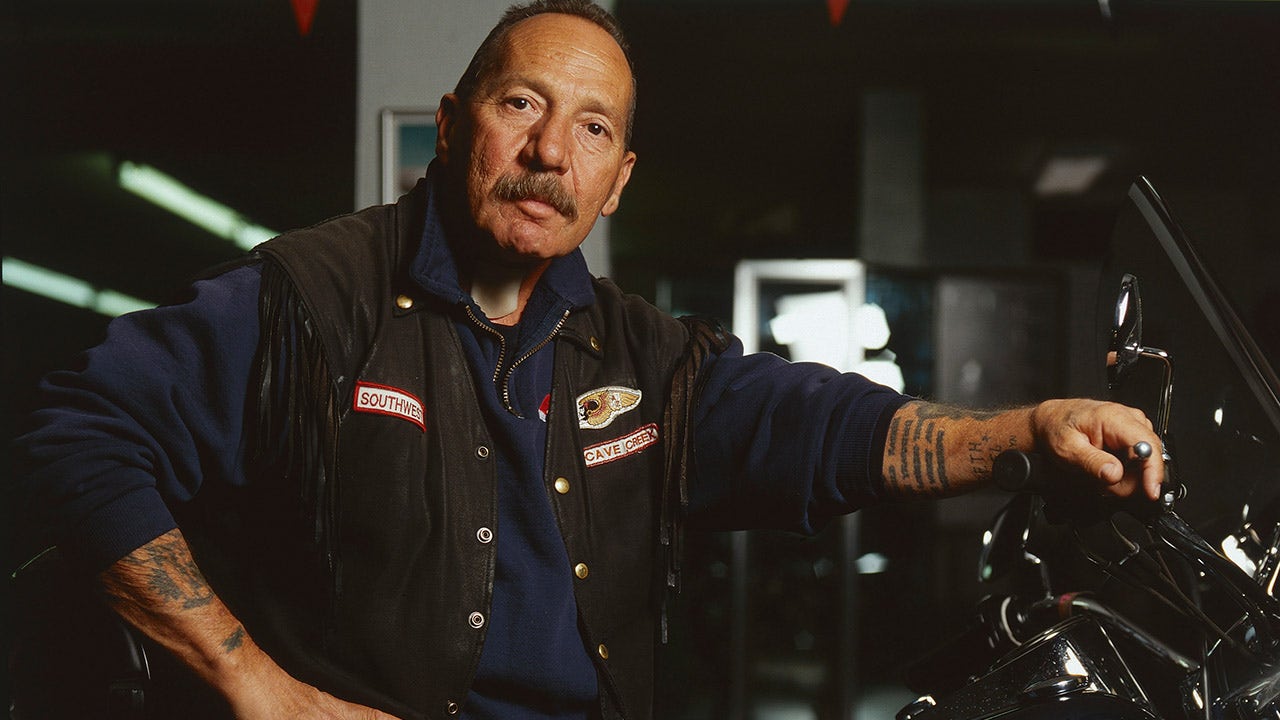 San Joaquin County Sheriff Pat Withrow is warning the public that the founder’s funeral has the capacity to see serious violence.

The funeral is being held Saturday from 2 p.m. to 8 p.m. at the 99 Speedway on North Wilson Way.

“I am bringing in substantial resources to protect the safety of the general public from the violence and danger that may result from this event,” Withrow said at a press conference Friday.

Barger — who starred in “Sons of Anarchy” as Lenny the Pimp — shared a pre-scheduled Facebook post announcing his death in June.

“If you are reading this message, you’ll know that I’m gone. I’ve asked that this note be posted immediately after my passing,” the message stated. “I’ve lived a long and good life filled with adventure. And I’ve had the privilege to be part of an amazing club.”

“Although I’ve had a public persona for decades, I’ve mostly enjoyed special time with my club brothers, my family, and close friends,” the message continued.

A sign near the front door of the Hells Angels motorcycle club headquarters in New York reads “No Parking Except Authorized Hells Angels,” Friday, Dec. 16, 2016. The latest clash between New York City Police and the Hells Angels came after a man from upstate New York tried to move an orange cone meant to hold a sparking spot for club members and ended up hospitalized with a gunshot wound. (AP Photo/Tom Hays)
(The Associated Press)

The Angels were on hand as security for the Rolling Stones during 1969’s Altamont Speedway Free Festival — a counterculture event where Santana, Jefferson Airplane and Crosby, Stills, Nash & Young performed. It was designated the “Woodstock West,” with the Grateful Dead headlining.

But the concert became so bloody and violent with multiple fights and the stabbing death of concert attendee Meredith Hunter by Hells Angel Alan Passaro that the Dead refused to perform. The entire incident was caught on tape and became the basis for the 1970 documentary”Gimme Shelter.”

Gonzo journalist Hunter S. Thompson also contributed to Hells Angels’ notoriety after living with the gang for months before being beaten severely for disrespecting a member.

Timothy Nerozzi is a writer for Fox News Digital. You can follow him on Twitter @timothynerozzi and can email him at [email protected] 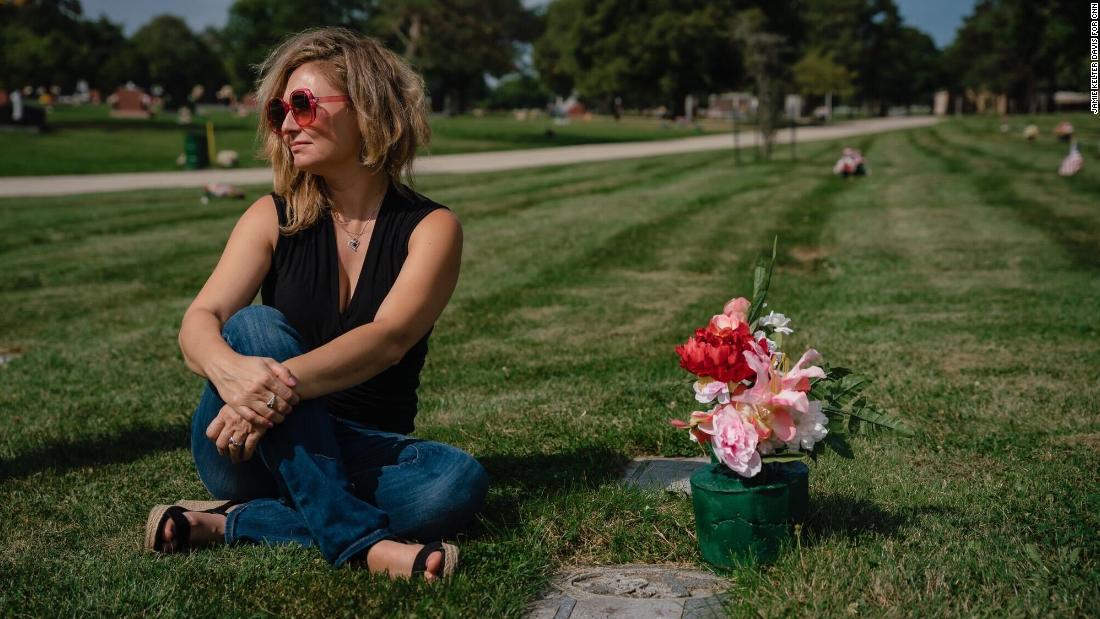