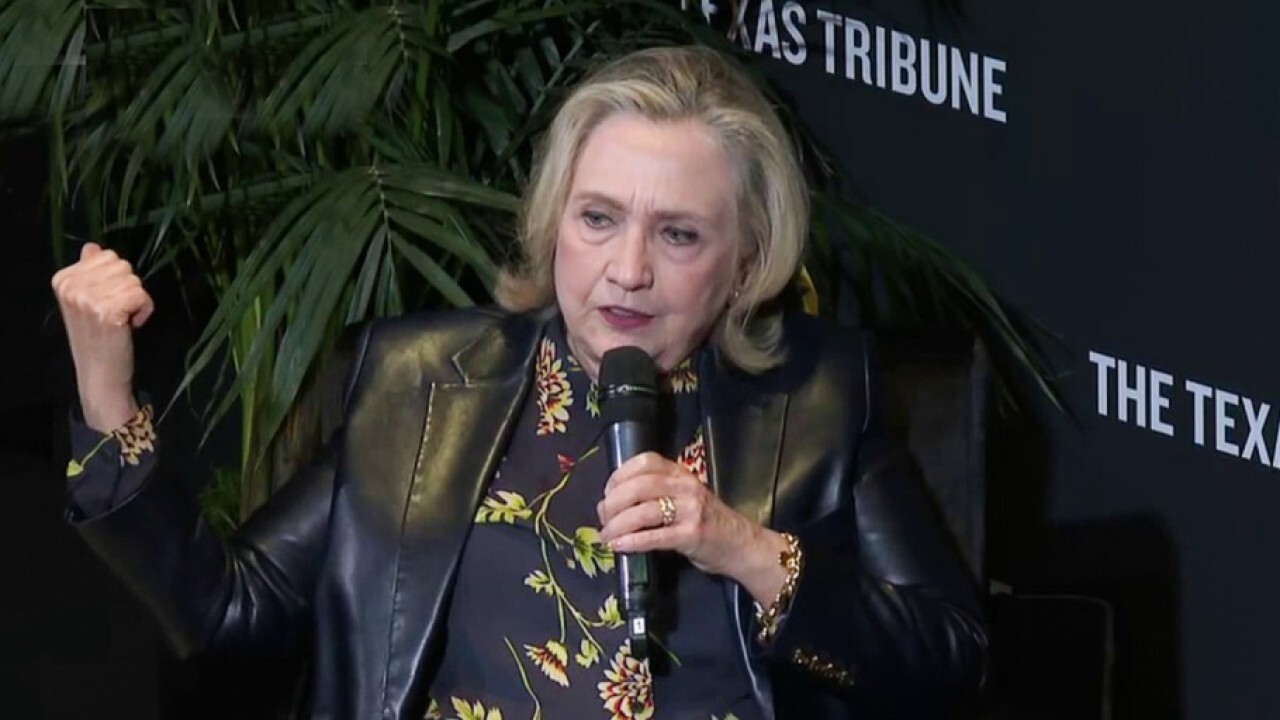 Tyrus: This is someone who has lost the argument

Fox News contributor Tyrus weighed in on Hillary Clinton’s comparison of a Trump Ohio rally to a Hitler rally on “The Five.”

TYRUS: It’s the desperate attempt of someone who has lost the argument. They’ve lost the argument, and they only talk in echo chambers. She’s so lazy with it, she wouldn’t even stand up and show any emotion. She just sat there in her chair, and I thought she was so confused with how people were fighting and Hitler, and there was this same thing. They don’t even put emotion and thought. They just speak to hear themselves speak. The good news is, is that the American people are starting to respond. We’re starting to see people challenging the woke, and they’re doing it now. The only thing that I’m concerned with is the Republicans have a real opportunity here, but just like if you want to build anything – Build Back America, etc., however you want to call it – the blueprint needs to be solid. We need to hear plans. The Republicans, if they get in and don’t do anything, then they’re no better than what we’re dealing with right now. So we need plans.

One thought on “Hillary Clinton ripped for Trump-Hitler rally comparison: ‘Desperate’ attempt by someone who lost an argument”