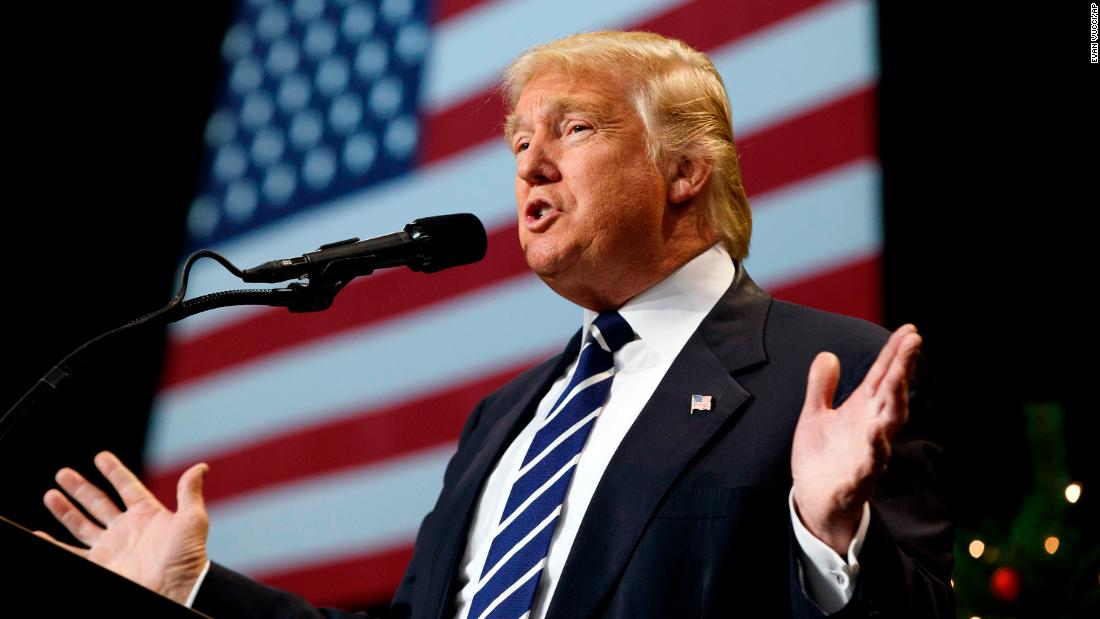 News
admin
September 22, 2022September 22, 2022
For former President Donald Trump, it wasn’t even the worst legal news he received on Wednesday. That came later in the evening, when a unanimous three-judge panel of the Atlanta-based US Court of Appeals for the Eleventh Circuit lifted a district court ruling that had partially blocked the Justice Department’s ongoing criminal investigation into whether Trump unlawfully retained at Mar-a-Lago (and refused to return) a large tranche of government documents.

The immediate effect of the panel ruling is to clear the way for the Justice Department to continue its work. But the broader significance of Wednesday night’s ruling — significance that, at least for now, clearly transcends the possibility of what might come of the civil suit filed by New York Attorney General Letitia James — is the fact that a panel that included two Trump appointees poured very cold water on the only arguments he had left to defend against the Mar-a-Lago search.

The issue before the Eleventh Circuit was whether to freeze part of the injunction that US District Court Judge Aileen Cannon had entered on September 5 — an injunction that purported to block the Justice Department from using most of the materials it recovered from its August 8 search of Mar-a-Lago until and unless they could be reviewed by a court-appointed special master. (The special master, Judge Raymond Dearie, expressed a fair amount of skepticism toward Trump’s claims at his first hearing on Tuesday).
Across 29 pages, the three-judge Eleventh Circuit panel made quick work of Cannon’s ruling — holding that the Justice Department was almost certain to succeed in having that ruling thrown out, and so should have the ruling frozen, at least as it applied to classified materials, while the appeals process runs its course.

Among other things, the panel, which included Judges Robin Rosenbaum (appointed by President Barack Obama) and Judges Britt Grant and Andrew Brasher (appointed by Trump), highlighted the absence of any evidence that Trump had declassified any of the classified information discovered at Mar-a-Lago, and also the extent to which that entire issue is a “red herring” for the broader debate over whether those documents belong to Trump or the government.

As just about every expert in the field has been patiently explaining for the last six weeks, Trump’s “I declassified everything” argument is equal parts factually implausible and legally immaterial.
But it was in a more subtle section of the opinion that the panel handed Trump his most significant defeat. Across two pages and a footnote that non-legal-readers could be forgiven for skipping past, the three judges rejected, in unequivocal terms, claims made by Trump and his supporters (including the State of Texas, which had filed a highly unusual friend-of-the-court brief on behalf of 10 other red states) that the investigation into the former President and search of Mar-a-Lago were all just bad faith harassment from the Biden administration.

This theme, which has gained prominence on right-wing media, suggests that all of the normal deference given to the government in the middle of a criminal investigation should be suspended in this case because the Biden administration can’t be trusted. (Again, Texas’s brief is quite a ride.)

The panel directly repudiated this insinuation. As it explained, although the relief Cannon provided might be appropriate in cases in which the government’s conduct was “part of a plan to employ arrests, seizures and threats of prosecution” not to obtain convictions but “to harass” the putative defendant, Trump “has not made such an allegation here” (in his legal papers, anyway), “nor do we see any evidence in the record to support one.”

In other words, the three-judge panel on one of the more conservative federal appeals courts in the country looked at the Mar-a-Lago search and the broader criminal and national security investigation into the former President of the United States and could not “see any evidence in the record” to support the claim that the Biden administration was using its law enforcement authorities to harass Trump — as opposed to conducting a genuine, above-the-board investigation into serious potential violations of federal criminal statutes.

That won’t be how the ruling is portrayed in right-wing media, but in its unemotional prose, it’s a devastating indictment of the ongoing efforts to portray Trump as the victim.

To be sure, Trump could still try to ask the Supreme Court to vacate the Eleventh Circuit’s stay (the court of appeals doesn’t allow for full-court reconsideration of emergency rulings like Wednesday’s). But for as cynical as many have become about the Supreme Court, any such effort is unlikely to succeed.

The same court has ruled against Trump in similar cases — including this January, when Justice Clarence Thomas was the only public dissenter from a ruling clearing the way for the National Archives to turn records over to the January 6 House select committee. But the justices are also likely to look carefully at what the Eleventh Circuit wrote on Wednesday — and see, as all three judges on the appellate panel clearly did, that, not for the first time, the (former) emperor has no clothes.
bad day terrible Trump039s worse