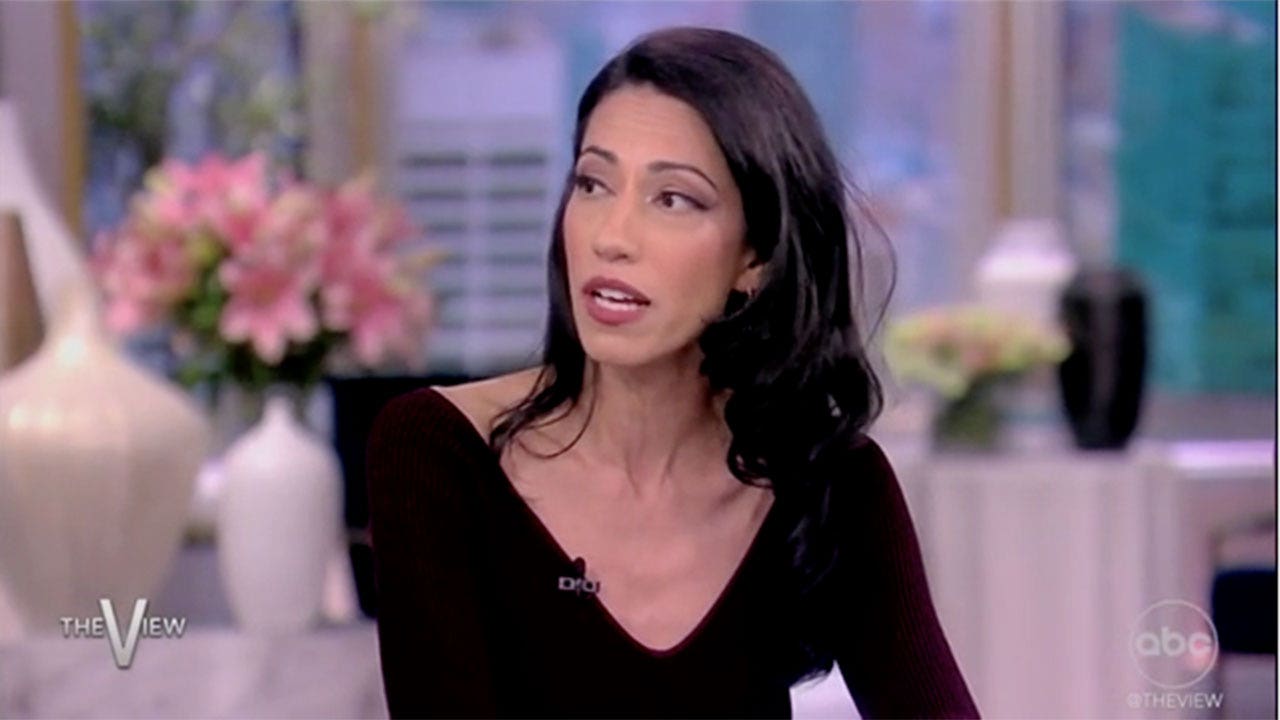 “I know the challenge and you know this well that Hillary had to face just as a woman in politics,” Abedin said. “All these impossible standards, you know, she needs to be taller, shorter, talk this way. This is annoying, you know, she looks angry when she speaks. It was almost like you couldn’t win no matter what you said.”

Abedin said Clinton was never the “personality candidate” and said no one ever questioned whether she was “qualified.”

FORMER HILLARY CLINTON ADVISERS, SUPPORTERS AGREE THAT SHE SHOULD NOT RUN FOR PRESIDENT

“It was all of these other sort of excuses and I think it’s because we as a society, we cannot – that’s by the way both men and women because women do decide elections in my opinion. We can’t see women as commander in chief. We close our eyes and you think of president and you think of a man,” Abedin said.

She declared that women registering to vote in record numbers after the Supreme Court’s decision to overturn Roe v. Wade was “encouraging” but said keeping the momentum was also important heading into the final weeks before the midterm elections.

“June and November, as you know, in politics is a lifetime. So keeping that enthusiasm is important,” she said.

Abedin also said that personalities and candidates have “become a thing” and said “we all know the magic of Bill Clinton and Barack Obama.”

“We all knew that Donald Trump was a compelling-” Abedin continued.

She joined the hosts of “The View” to discuss her memoir “Both/And: A Life in Many Worlds,” which is set to be adapted into a TV series.

In her memoir, Abedin detailed the moment her ex-husband, Anthony Weiner, shared a lewd photo on Twitter.

Hanna Panreck is an associate editor at Fox News.

One thought on “Huma Abedin says Hillary Clinton ‘faced impossible standards’ as a woman in politics: ‘Like you couldn’t win’”