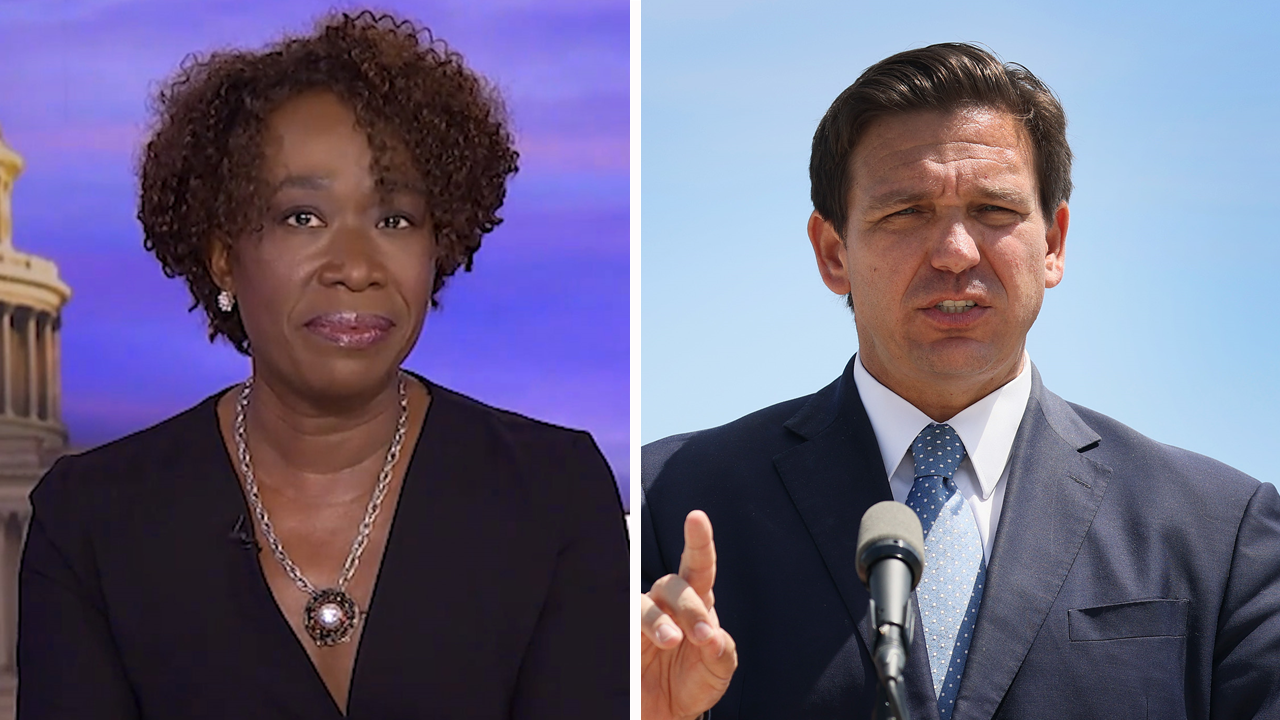 As the Category 3 storm made it way through Cuba towards Florida, Reid criticized DeSantis on “The ReidOut,” joking that he is now forced to do something other than “owning the libs” to help Florida citizens.

Later on, she suggested that those temporarily leaving the state under hurricane evacuation orders are no different from illegal immigrants who want to live and work in the U.S.

“It’s a bit ironic now that you might have Floridians having to pour over the borders and go north and get out of the state of Florida in the exact same crisis we have been talking about on a trolling level in that state for a long time,” she said.

AMY KLOBUCHAR SUGGESTS VOTING DEMOCRAT WILL STOP HURRICANES: ‘THAT’S WHY WE’VE GOT TO WIN THIS’

Reid was one of many liberal media pundits who attacked DeSantis for sending approximately 50 migrants to Martha’s Vineyard in protest of the Biden administration’s failure to secure the border.

Her show has frequently attacked DeSantis since he became a rising figure in the Republican Party.

Elsewhere in the segment, Democratic pollster Fernand Armandi suggested that DeSantis’ failure to secure the housing market in Florida could lead to another “catastrophe” for the state.

“They didn’t do nearly enough, and now the people of Florida are going to face this catastrophe not once but twice because Ron DeSantis and the Republicans that have been in charge of the state for 28 years, Joy, have done nothing. It is shameful. It is unacceptable, it is disqualifying, and as you said, governing is hard. Trolling is easy. They chose to troll when they could have governed,” Armandi said.

Hurricane Ian made landfall in Cuba on Tuesday and is expected to reach Florida late Wednesday night or early Thursday morning. Over two million Florida citizens are expected to evacuate the state ahead the storm with more than 2000 citizens having already lost power.

DeSantis also oversaw Hurricane Sally striking the Florida panhandle in Sept. 2020 after it heavily damaged the city of Pensacola.