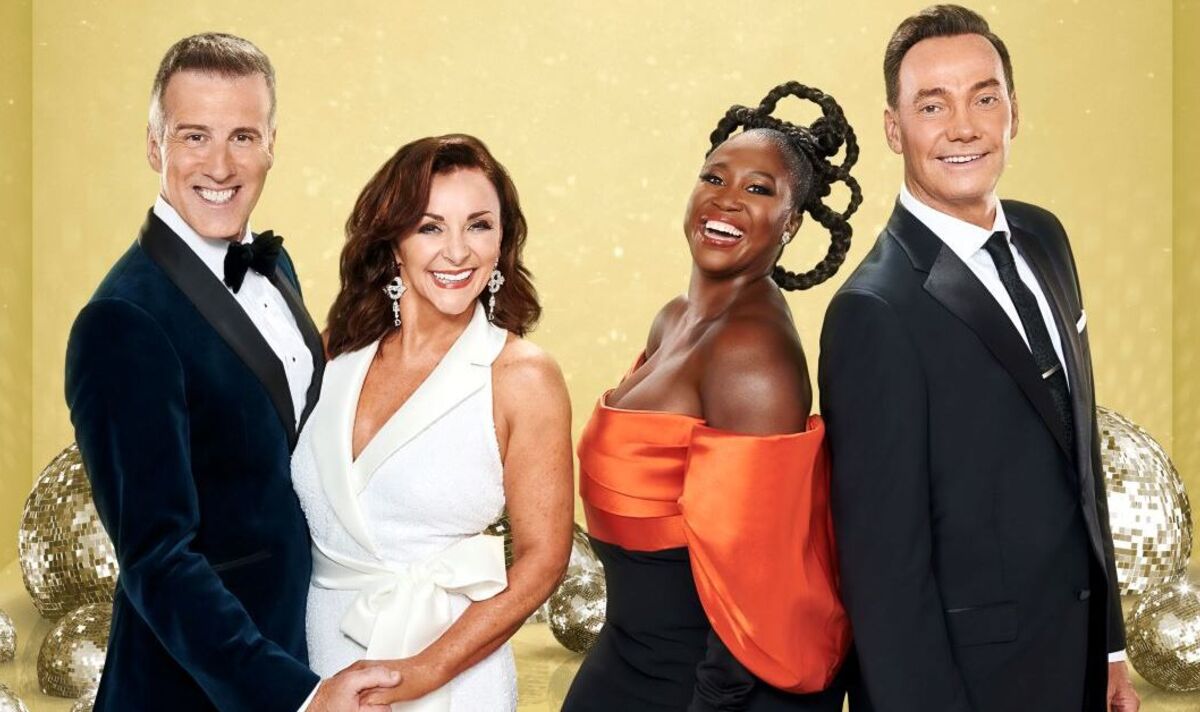 Du Beke returns to the judging panel tomorrow for the second year in a row and will be joined by fellow dance experts Oti Mabuse, Craig Revel Horwood and Shirley Ballas.

Asked on whether he would be tempted to put on his dancing shoes again, Du Beke, 56, said: “I’m loving judging, it’s incredible.

“I do watch some of the pros do the numbers and get a bit of dance envy, thinking, “I wish I could have been a part of that”. But judging is so much easier on the knees.”

The dad of two added: “My absolute favourite thing about working on the show is the joy. I can’t believe – well I can really – that it has been going for so long and still we have a new audience coming to it every year, a new generation growing up with the show.

Glamour “I love that feeling of lifting everybody up, which I think was highlighted through lockdown. The sun shines when Strictly is on.”

“It’s something to look forward to on those cold winter nights. The family can sit together, talk about people they love and debate.

“It’s a bit of Vegas, Hollywood glitz and glamour, glitterballs, bangles and beads.”

Craig, 57, admitted: “I thought Strictly would last three weeks, but I was totally wrong.

“And it’s gone on and won the hearts and minds of the nation. Also, the contestants themselves treat it really seriously now. It was a little bit jokey in the very first series.”

This year’s Strictly Come Dancing launches on BBC One at 7pm tomorrow.