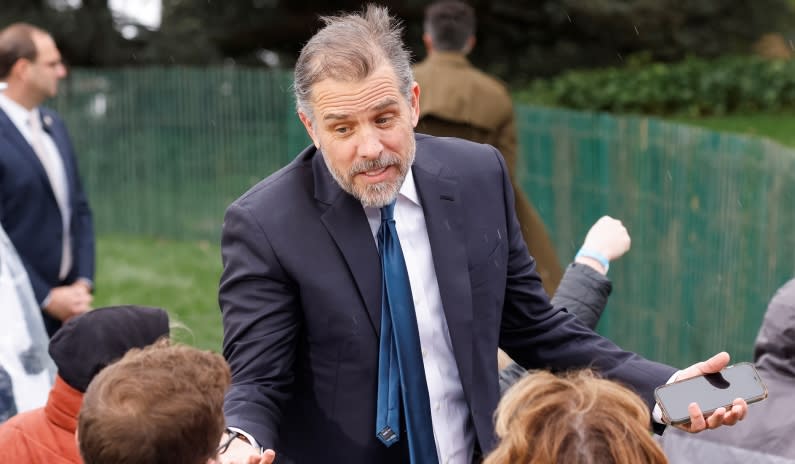 Federal investigators believe they have gathered enough evidence to charge President Joe Biden’s son Hunter “with tax crimes and a false statement related to a gun purchase,” according to a bombshell new report from the Washington Post.

Federal investigators associated with the FBI and IRS determined months ago that they had sufficient evidence to indict the younger Biden but it is now up to the U.S. attorney in Delaware, who was appointed by former president Trump, to determine whether to charge him.

Chris Clark, a lawyer for Hunter Biden, responded to an inquiry from the Post with a written statement accusing investigators of misconduct.

“It is a federal felony for a federal agent to leak information about a Grand Jury investigation such as this one” noted Clark. “Any agent you cite as a source in your article apparently has committed such a felony. We expect the Department of Justice will diligently investigate and prosecute such bad actors.”

One thought on “Investigators Believe They Have Enough Evidence to Charge Hunter Biden with Tax, Gun Crimes: Report”