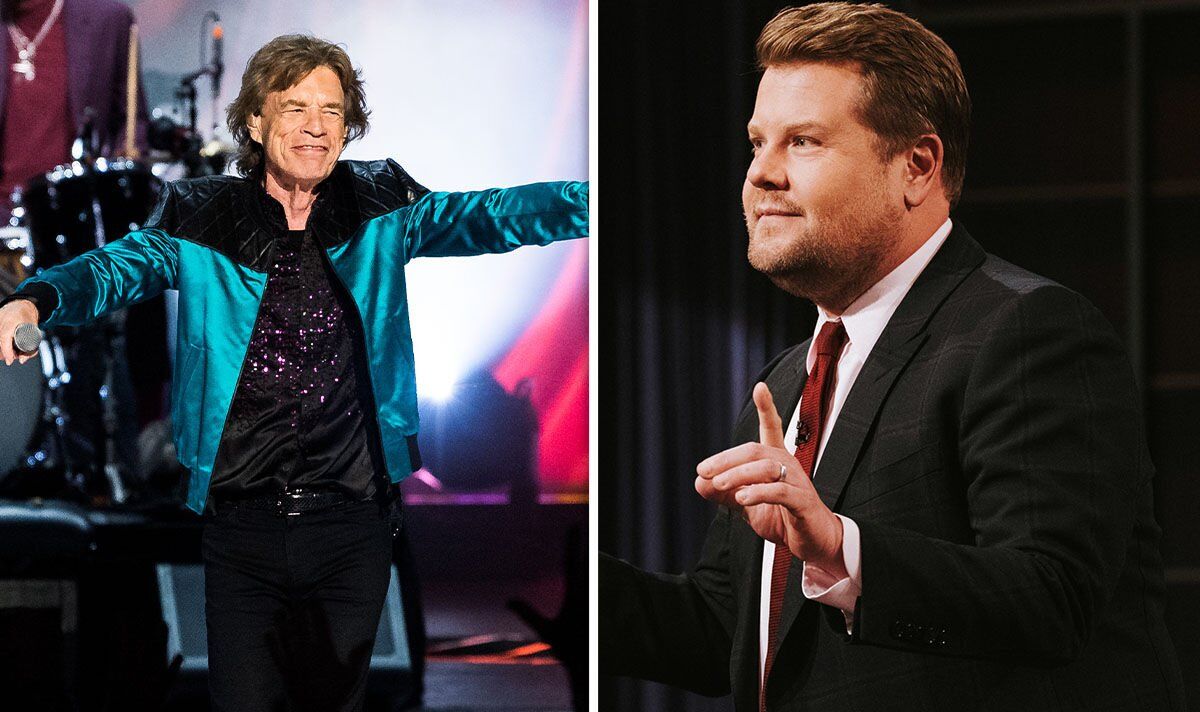 “We are all determined to make this the best year we have ever had … we are going to go out with a bang,” he said.

Next month James is heading home — to visit, as part of a week-long trip to London for “The Late Late Show” on CBS.

This will mark the fourth time “The Late Late Show with James Corden” has filmed from the U.K., but marks the first major initiative for the show since Corden announced that he would depart next year.

“The Late Late Show” will broadcast four episodes from Freemasons’ Hall in Central London, marking the show’s first time in that venue. The episodes will air on Monday, June 27, through Thursday, June 30 — in the show’s normal 12:37 a.m. timeslot.