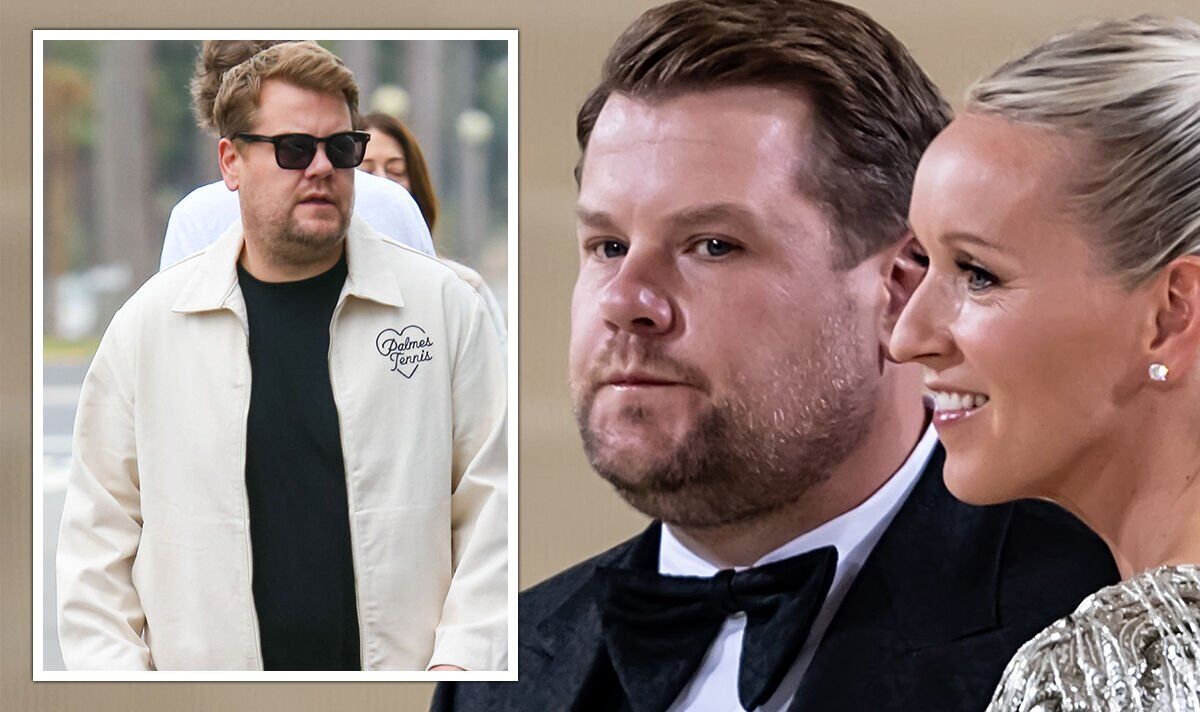 The restaurant then banned the celebrity, with Keith claiming that this was not the first time James had been off-hand with staff.

Last week, James apologised live on his chat show, admitting that at first he believed he had done nothing wrong as he “didn’t shout, scream or get up out of (his) seat.”

However, he added: “I made a rude comment. It was wrong, it was an unnecessary, ungracious comment.”

Following the broadcast, Keith took to social media saying that he had “behaved much worse” than James in the past, and revered the host for apologising on live television.

The Balthazar boss had also titled that post as his “last word” on the situation.