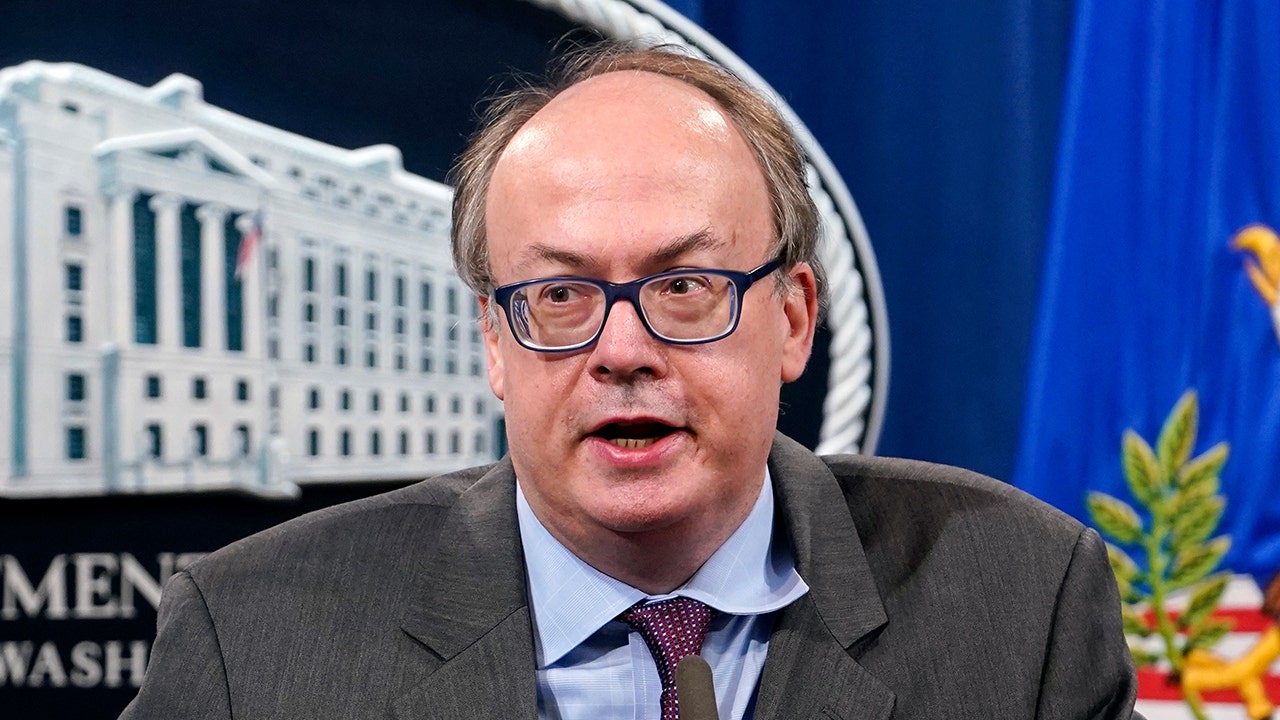 Clark, who led the DOJ’s environmental division, recounted to Fox News the coinciding early-morning FBI raid at his Lorton, Va., home – where he said he was kept outside in his pajamas after agents initially refused to let him change.

Clark said one day prior, he rushed to his front door at 7 AM when he heard “loud… insistent banging.”

“I quickly figured out that there were agents there. I opened the door and asked for the courtesy to be able to put some pants on and was told, no, you’ve got to come outside. So I came outside.”

Twelve FBI agents and two Fairfax County, Va., officers then entered his home, and scoured it while confiscating phones and electronics, Clark recounted.

“They even brought along something I’ve never seen before or heard of – an electronics-sniffing dog.”

Clark however doesn’t blame the agents themselves, suggesting the alleged “weaponization” starts at the top with FBI leadership.

“There were multiple states where multiple people were roughly simultaneously raided for their electronic devices,” Clark later claimed. “That obviously requires a high level of coordination.”

When asked about Wray and Attorney General Merrick Garland, Clark said when the latter was a federal judge he believed he offered a fair trial to Clark’s then-client, who ultimately settled out of court.

Wray was a cordial colleague at the Justice Department when they both worked under President George W. Bush, he added.

“I just think we’re living in an era that I don’t recognize. And increasingly I don’t recognize the country anymore with these kinds of Stasi-like things happening,” he said, making a reference to the East German secret-police.

Another official mentioned at-length during Thursday’s hearing, Rep. Scott Perry, R-Pa., also criticized the proceedings, saying in a statement he “never sought” a pardon from Trump for himself or other lawmakers, as had been claimed.