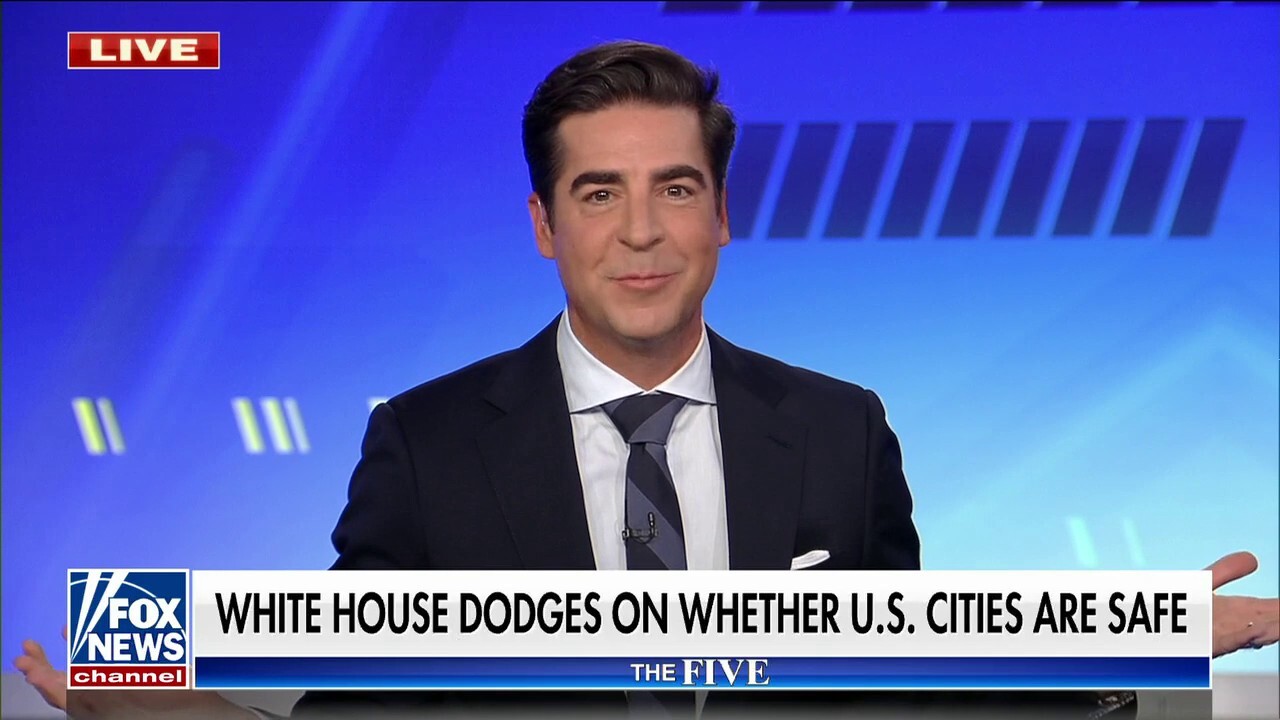 Fox News host Jesse Watters questioned the lack of a response to a homeless man beating a woman in a New York City subway station on “The Five.”

JESSE WATTERS: When you see someone pummel a woman like a caveman, shatter her eye socket at JFK [airport subway station], where’s AOC? Where’s Kathy Hochul, the woman running for governor here? Where is NOW, the National Organization of Women? Where’s the #MeToo movement? I mean, a woman got groped, and you’d see a press conference.

This woman is getting her face busted up at JFK. You know, JFK. You can’t fly into JFK without being vaxxed, but you can smash a woman’s face in on the way out. … [Al] Sharpton hasn’t said anything about it. They talk about right-wing violence, but you look at this on the television every day.