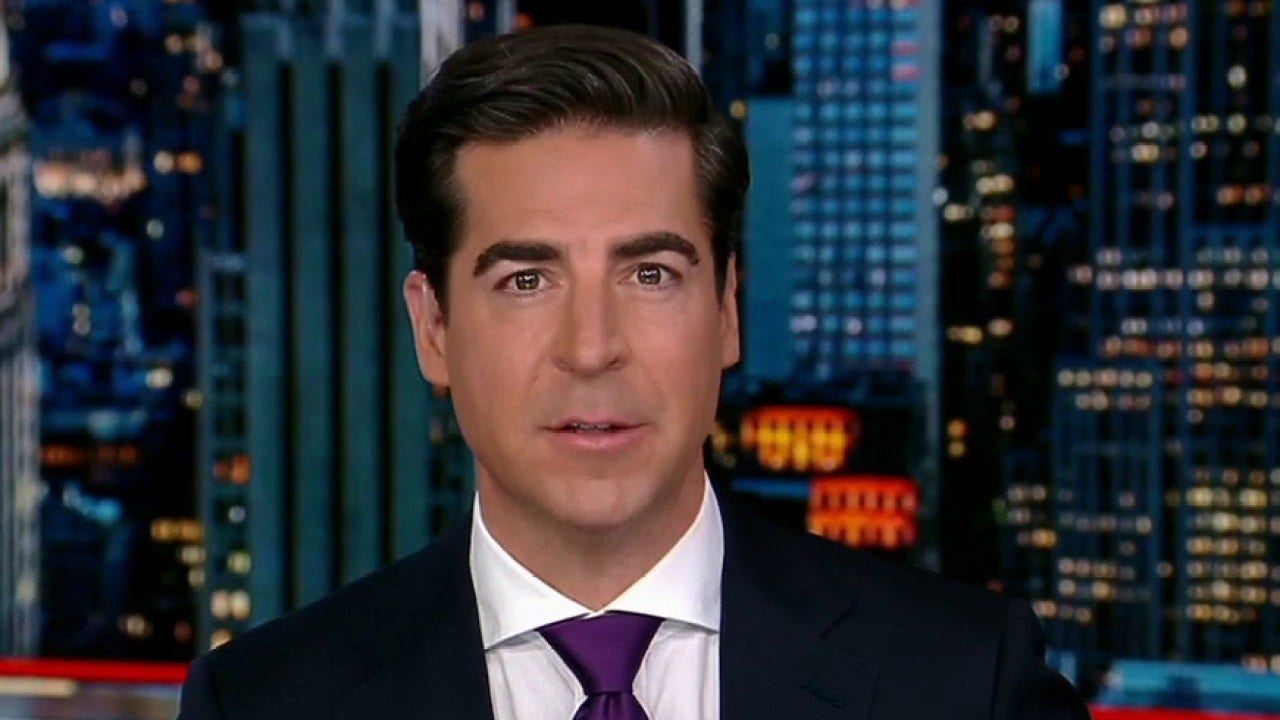 JESSE WATTERS: When they asked [Paul] DePape what he was there to do, the paper says he just wanted to talk to Nancy and “if Nancy were to tell the truth, he would let her go and if she lied, he was going to break her kneecaps. By breaking her kneecaps, she would then have to be wheeled into Congress, which would show other members of Congress there were consequences to actions.”

Which goes to show you just how crazy this guy is. He wasn’t there to kill her. He was there to kneecap her and wheelchair her in front of Congress. How a homeless guy was going to get the House Speaker from San Francisco to Washington with broken kneecaps?

David DePape, right, records the nude wedding of Gypsy Taub outside City Hall on Dec. 19, 2013, in San Francisco. DePape is accused of breaking into House Speaker Nancy Pelosi’s California home and severely beating her husband with a hammer. DePape was known in Berkeley, Calif., as a pro-nudity activist who had picketed naked at protests against local ordinances requiring people to be clothed in public.
(AP Photo/Eric Risberg)

This guy should have been deported. He should have been in a mental institution, or at least behind bars for his previous felonies. He shouldn’t have been anywhere near the Pelosi’s house. But we also have questions about what happened that night. How did this homeless drug addict even get inside the house?

No one has been able to give us a straight answer about that. Now, there was glass broken at the rear door. We’ve seen those photos, but there looks like there’s glass on both sides, inside and out, and FBI sources are telling “Primetime” that’s odd. If the glass door was smashed in, why didn’t Pelosi’s alarm go off? Right? That’s what the San Francisco police chief seems to be saying. Maybe he didn’t have an alarm or didn’t put it on.

One thought on “JESSE WATTERS: Paul Pelosi attack still has many unanswered questions”