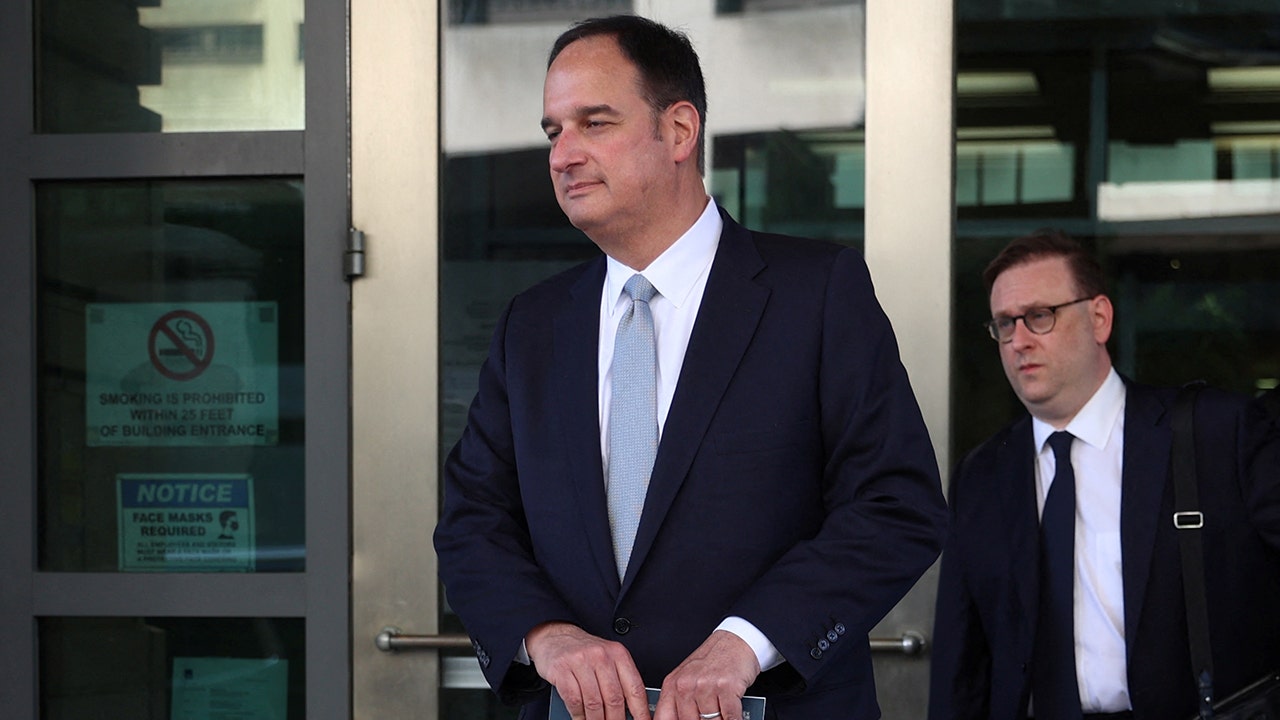 Rep. Jim Jordan, R-Ohio, slammed Hillary Clinton for her involvement in spreading unproven allegations of Trump-Russia collusion. On “The Faulkner Focus” Tuesday, Jordan highlighted the “huge” takeaway from the trial of Michael Sussmann, who moments later was found not guilty of lying to the FBI.

REP. JIM JORDAN: The big takeaway here was what we learned a few days back when we learned that Secretary Clinton told Sussmann to take false information to the press that was also then taken to the FBI. Step back and think about this – this is the former secretary of state, this is the former first lady, this is the former United States senator from the state of New York, and candidate for one of the major parties for president of the United States. And she’s encouraging a false narrative to be taken to the press. And, of course, it was also taken to the FBI. I think that is huge. And so much so, that the former attorney general called it seditious. And again, you don’t have to take my word for that. This is her campaign manager, Robby Mook,, under oath in a court of law, making that statement. So that’s the big takeaway here.

WATCH THE FULL VIDEO BELOW: