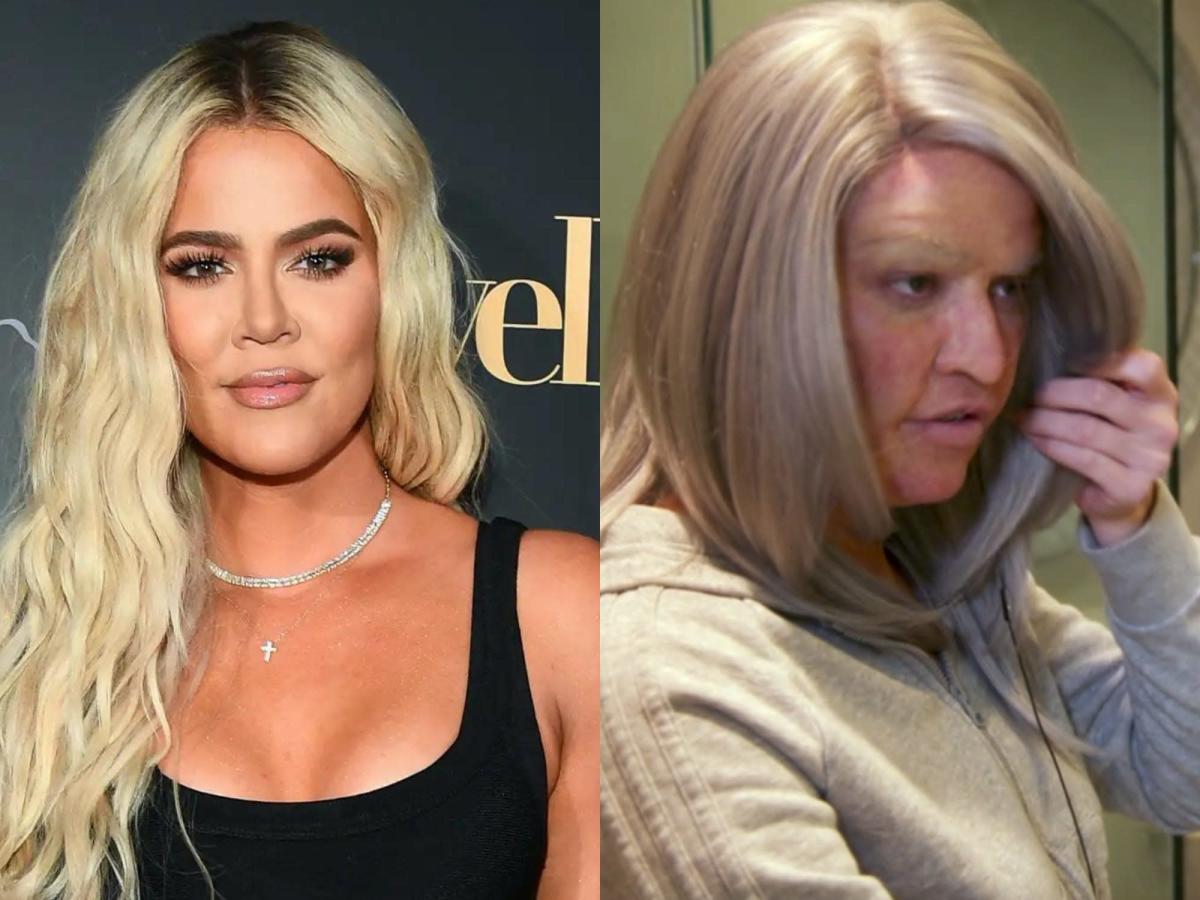 Khloé Kardashian recalled an incident documented on her family’s old E! reality series “Keeping Up With the Kardashians” in which she and her sisters Kendall and Kylie Jenner wore prosthetics to be able to go out in public incognito.

In an episode of First We Feast’s “Hot Ones” released on Thursday, Kardashian answered a question about her strategies to avoid the paparazzi.

“My sisters and I did wear prosthetics,” Kardashian told “Hot Ones” host Sean Evans. “My little sisters, they… we had a childhood without cameras and they didn’t necessarily, and sometimes they always wonder ‘what if?’ And I’m like, ‘Okay girls, let’s do a what if.'”

Kardashian then told the story of the time she, Kendall, and Kylie hopped on a “TMZ-type tour bus” in full prosthetics and while speaking with accents. The accents, however, were the sisters’ downfall, as Kardashian said they were difficult to keep consistent.

“We blew our own cover,” she said.

The incident was documented on a 2016 episode of “Keeping Up With the Kardashians,” titled “Fake It Til’ You Make It.” In the episode, the sisters’ mother Kris Jenner said that Kendall was the most “sensitive” to paparazzi out of her children, after a photographer interrupted the pair’s sightseeing in Rome.

Later, back in Los Angeles, Khloé, Kendall, and Kylie did their own experiment to attempt to avoid photographers. Each sister wore facial molds, with Khloé dressing up as a much older woman and Kendall wearing a fake pregnancy belly insert. After being potentially spotted by a member of the paparazzi, the sisters decided to preempt any coverage by posting photos of themselves on Snapchat.

“It was fun,” Khloé told Evans of the experience. “That stuff, it’s fun, but it’s a lot of work.”

“I just try to avoid seeing them as much as I can,” she said of the paparazzi.