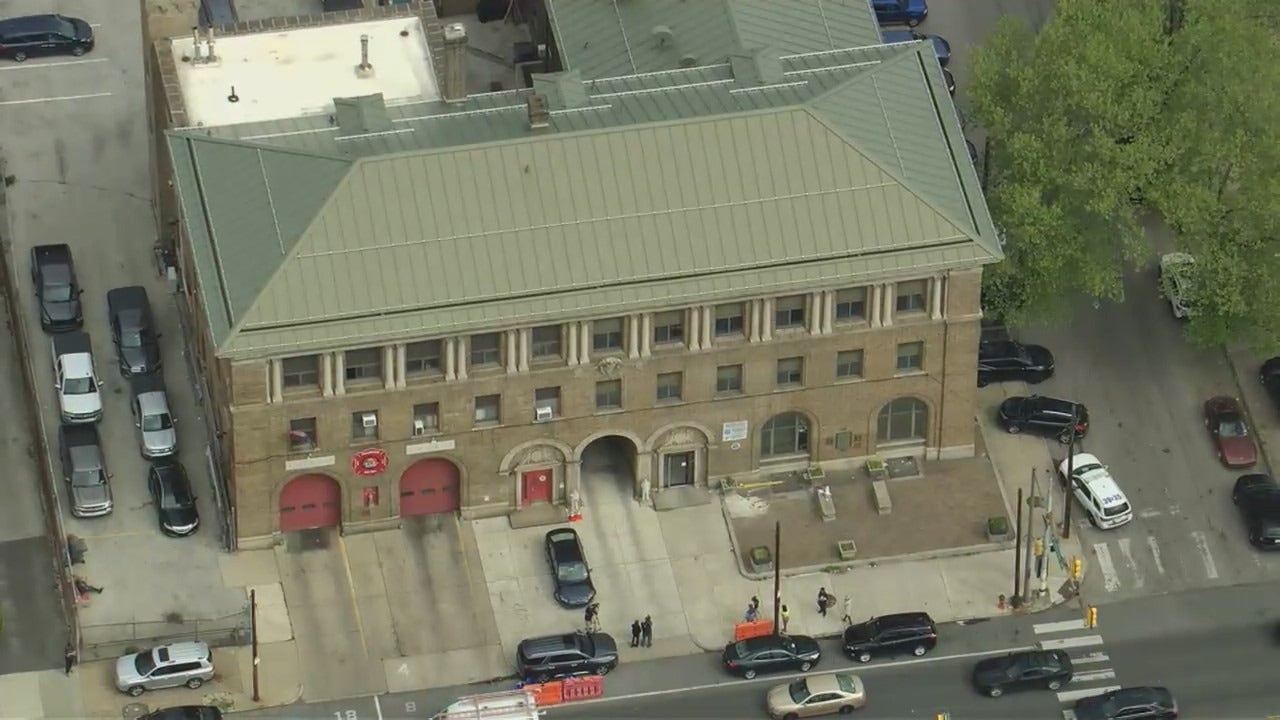 Police shot a man with a knife who walked into the 39th police district building in Philadelphia and began attacking officers on Wednesday, Fox 29 reported.

Police say the man entered the building at roughly 9:30 a.m. and later died at a hospital after being shot at least once.

A man wielding a knife was shot when he entered the 39th Police District building in Philadelphia.
(Fox 29 Philadelphia)

Police say one officer was stabbed, but was not seriously injured, according to Fox 29.

The individual began attacking the officer when the officer opened a secure door from the operations room and attempted to speak with a civilian, according to Fox 29.

This is a developing story. Check back soon for updates.