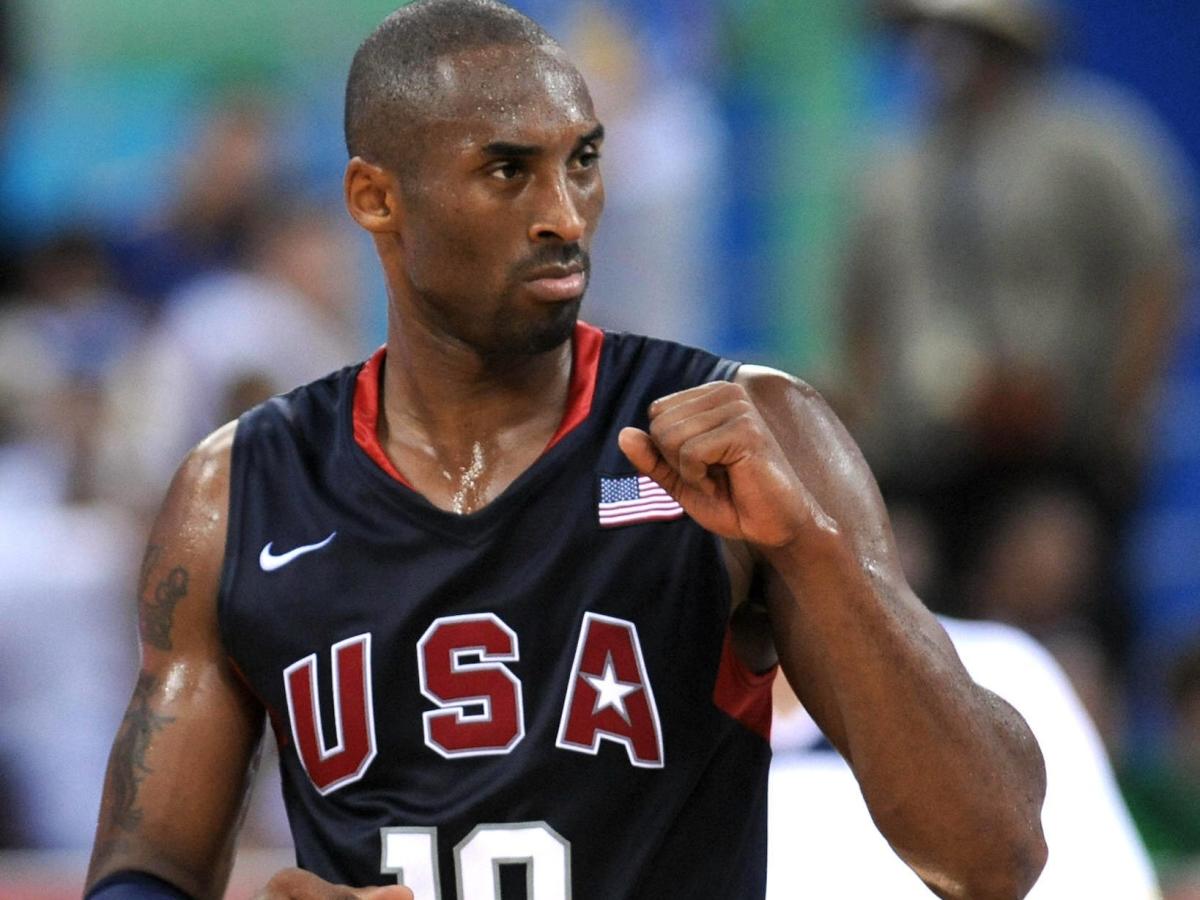 Kobe Bryant was determined to send a message during the 2008 Olympics.

In a teaser from Netflix’s upcoming “Redeem Team” documentary, players from the US men’s Olympic team recalled Bryant trying to set the tone in a game against Spain.

The Spanish men’s team were the reigning gold medalists, while the US team was trying to recover from a disappointing bronze medal from the 2004 Games.

The game between the US and Spain would not only feature the two gold-medal favorites, but also pit Bryant against his Los Angeles Lakers teammate and co-star Pau Gasol.

“Kob’ said he’s gonna set the tone to start the game,” LeBron James said in the documentary. “And he said, ‘I’m running through Pau’s fucking chest.'”

James said the US players responded: “Man, you tripping. That’s your teammate. You tripping. You ain’t about to do this.”

Dwyane Wade recalled it the same way, saying Bryant knew the play Spain was going to run and that Gasol would be setting the last screen on the play.

“He said, ‘I’m running through that motherfucker,'” Wade said.

Sure enough, Spain ran the play Bryant was expecting. As Gasol prepared to screen Bryant, Bryant ran directly into Gasol’s chest, knocking the 7-foot big man onto his back.

Bryant was called for the foul, of course, but it set the tone.

Gasol, who said Bryant had visited him and his teammates before the game to “soften” them up, at least seemed aware of Bryant’s purpose.

“To send a message — not just to me, but to his teammates: ‘Hey this might be my brother, I play with him, we’re close, but I don’t care about anything else but winning,'” Gasol said.

Watch the clip below. “The Redeem Team” comes out on October 7.